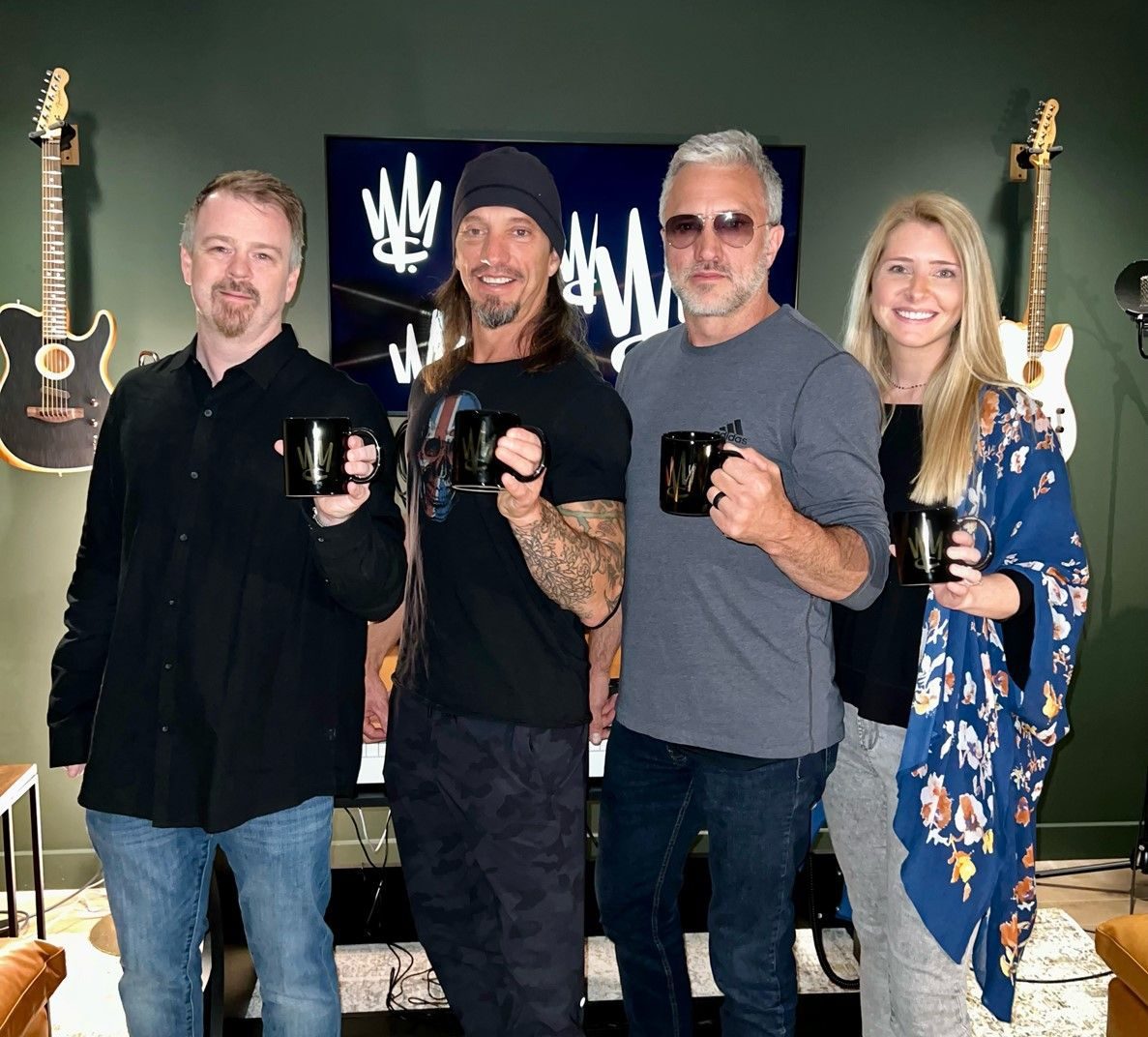 The Florida-native songwriting duo moved to Nashville in the mid-90s, signing a record deal with RCA Records and making three albums for RCA’s sister label BNA Records. During that time, they toured as the opening act for Tim McGraw and Faith Hill, among others. McGraw has recorded over 30 of the duo’s songs, and many of their songs have also landed on the Billboard charts.

The Warrens also starred as celebrity judges on the second season of Nashville Star, and had their own reality series, Barely Famous, The Warren Brothers. They have collaborated with Luke Bryan, Little Big Town, Lady A, Thomas Rhett, Cole Swindell, Gary Allan, Billy Currington, and many others.

Throughout their career the Warrens have received Grammy and CMA nominations, in addition to winning a Daytime Emmy Award for co-writing the Good Afternoon America theme song with Little Big Town. Their penned hits include Tim McGraw’s Platinum “Felt Good on My Lips” and the Gold single “If You’re Reading This,” Keith Urban’s Platinum “Little Bit of Everything,” Dierks Bentley’s Gold-certified “Feel That Fire,” Jason Aldean’s Gold “Lights Come On,” Blake Shelton’s Gold “Every Time I Hear That Song,” Chris Young’s Gold “Sober Saturday Night,” Toby Keith’s “Red Solo Cup,” and Faith Hill’s “The Lucky One,” among many others. They have also written for artists in other genres including Lynyrd Skynyrd, Nickelback, Hinder, Joss Stone, and Boys Like Girls.

“Brad and Brett are two of the best songwriters to ever grace Music Row,” says Ben Vaughn, President & CEO, WCM Nashville. “They have an uncanny ability to write both the deep lyrics and fun commercial songs with ease. They are true tunesmiths that also keep their co-writers and publishers laughing with their jokes and fast wit. Our Warner Chappell family looks forward to working with them!”

“Ben Vaughn, Christina Wiltshire, and the staff at Warner Chappell absolutely feel like home to us,” the brothers add. “There’s no place in Nashville we’d rather be. It’s great to have publishers who not only allow you to be yourself, but encourage it. We suck at being anyone else anyway.”