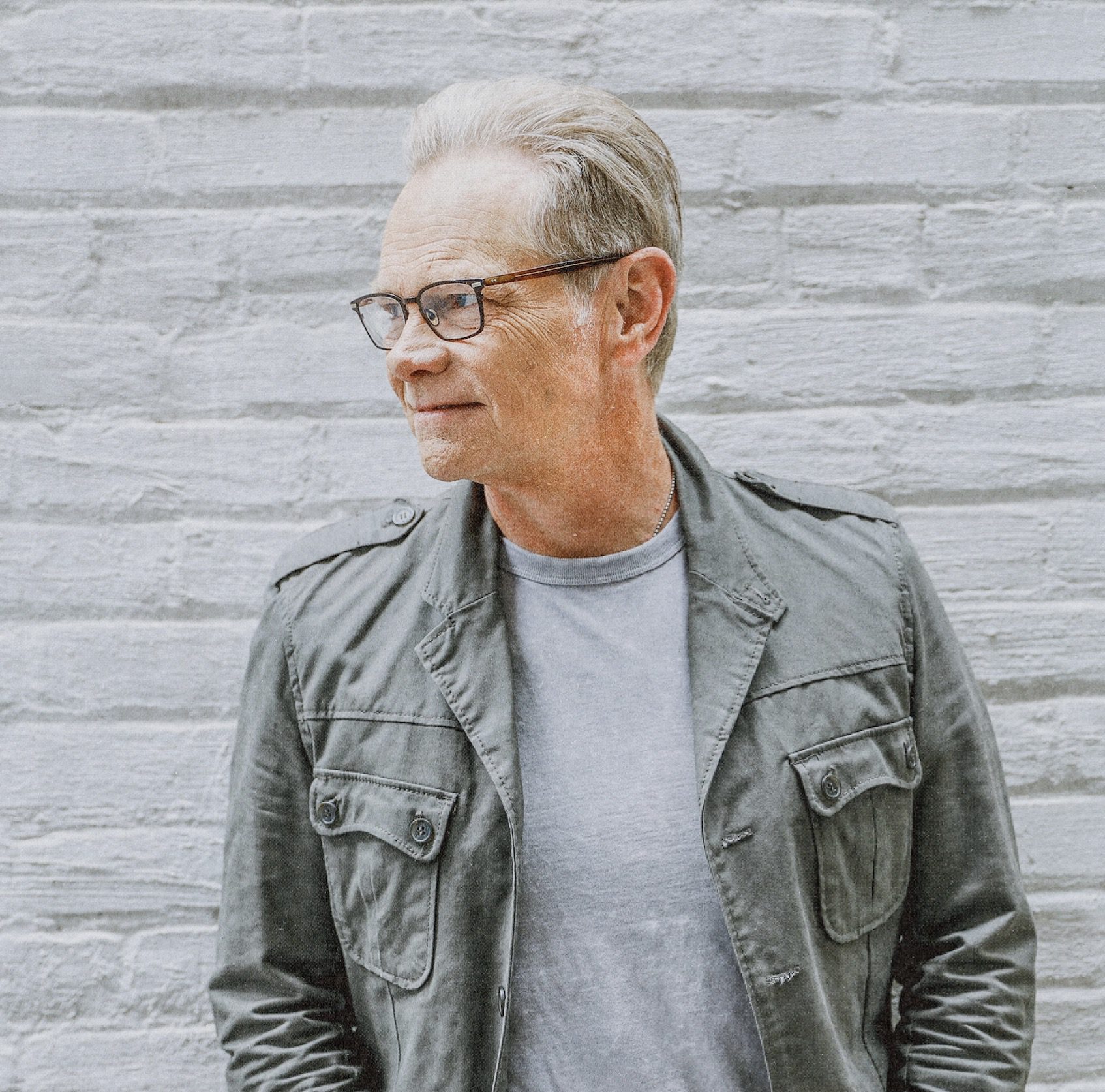 BMI President and CEO Mike O’Neill, along with BMI’s AVP of Creative in Nashville, Leslie Roberts, will host the ceremony, which will be held at BMI’s Nashville offices. In addition to Chapman’s award, BMI will also crown the Christian Songwriter, Song, and Publisher of the Year, and salute the writers and publishers of the past year’s 25 most-performed songs at the invitation-only event.

The BMI Icon Award is presented to songwriters who have distinctly and profoundly influenced the music industry, leaving an indelible and unique influence on generations of music makers. In receiving this accolade, Chapman will join an elite group of writers who have received BMI’s highest honor that includes Barry Manilow, Brian Wilson, Carole King, Dolly Parton, Kris Kristofferson, Merle Haggard, Sting, and Nile Rodgers.

“It is truly an honor to celebrate the inspirational career of Steven Curtis Chapman by presenting him with our BMI Icon Award,” says Roberts. “His career has spanned three decades, and he has provided countless songs of peace, comfort, and faith to millions of fans worldwide. His name is synonymous with Christian music, but his collaborations across genres have broken boundaries and helped to spread his message of hope and light to all who hear the songs he’s written.”

Chapman is the most-awarded artist in Christian music history. With a career spanning over 30 years, he has received 59 GMA Dove Awards, five Grammys, and an American Music Award. He has celebrated 49 No. 1 songs, sold more than eleven million albums, and has ten RIAA-certified Gold or Platinum albums to his credit.

He has collaborated with, and had his songs recorded by, other renowned artists including BeBe Winans, CeCe Winans, Amy Grant, Casting Crowns, Mercy Me, and others. His songs have also crossed genres during collaborations with Billy Dean, Glen Campbell, Gary LeVox of Rascal Flatts, Ricky Skaggs, Brad Paisley, and Lauren Alaina.

In 2017, Chapman also became a best-selling author with his memoir Between Heaven and the Real World: My Story. A vocal supporter of adoption, Chapman, along with his wife Mary Beth, founded Show Hope, a nonprofit organization that helps restore the hope of a family to orphans, in 2003.