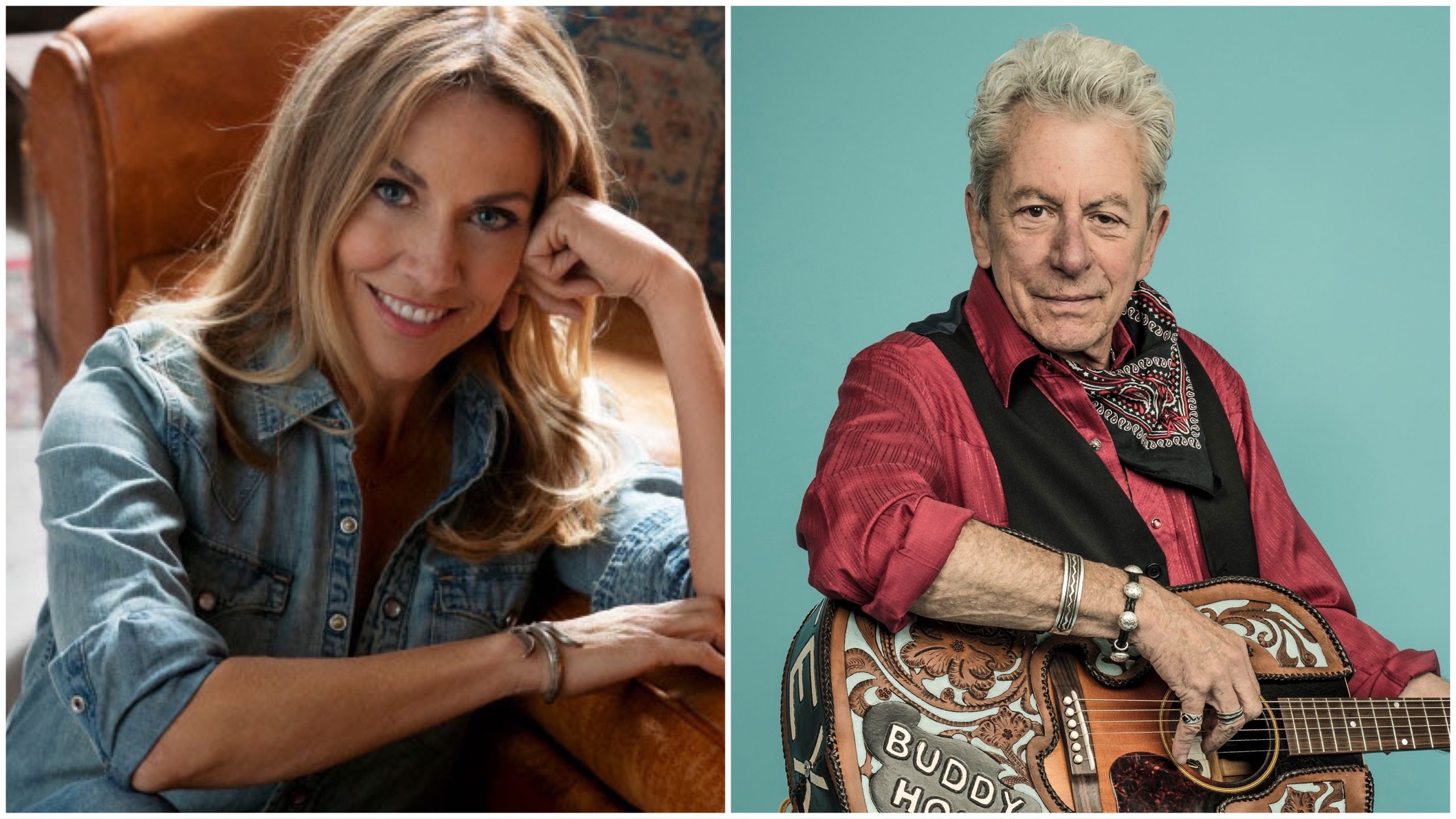 Sheryl Crow and Joe Ely are set to be inducted into the newest class of the Austin City Limits Hall of Fame. The 2022 ACL Hall of Fame inductees will be saluted at a star-studded ceremony to be held Oct. 27 at The Moody Theater in downtown Austin.

Crow has made two classic hour-long appearances on ACL in her three-decade career, starting with her debut on season 22 in 1997 and returning in 2004. She also co-hosted ACL’s 40th anniversary special in 2014.

An icon of Texas music, Ely has made 11 appearances on ACL, including as a headliner five times beginning with his 1980 ACL debut in season 5; also joining Los Super 7 in 1999, Texas supergroup the Flatlanders in 2002, and a Songwriters Special with Lyle Lovett, John Hiatt and Guy Clark in 2008.

“I have always loved Austin City Limits. Some of my favorite performances have been on that show,” Crow recalls. “I am so humbled to be honored by such an iconic and prestigious program. It is a dream come true for me to be inducted into the ACL Hall of Fame.”

“I first played Austin City Limits back in 1980,” adds Ely. “It was more a local show then, but it kept getting a wider and wider audience. It’s since become one of the most important live performance shows on television simply because they’ve always maintained the highest quality production and brought in great talent. I’m really honored to be part of that history, and I’m humbled to be inducted into the Hall of Fame.”

Established in 2014, the Austin City Limits Hall of Fame celebrates the legacy of legendary artists and key individuals who have played a vital part in the pioneering music series nearing a half-century as a music institution.

Additional  information about guest performers, presenters and guest stars for the induction ceremony will be announced in the coming months. Musical highlights and inductions from the ceremony will air on PBS later this year.

The event will be open to the public and tickets will be on sale June 24 at acltv.com/hall-of-fame.

About the 2022 Austin City Limits Hall of Fame Honorees:
Sheryl Crow:
Songwriter, activist, mother, and 9x Grammy winner Sheryl Crow remains a creative spirit channeling her talents into music that lifts people up, brings them together, and speaks to the truths on the horizon. Twenty-five years after winning her first Grammy, as well as Record of the Year and Best Female Pop Vocal Performance for “All I Wanna Do,” the Kennett, Missouri-born guitarist/vocalist/creative released her album Threads via The Valory Music Co., a collection of collaborations made with and in tribute to artists with whom Crow has musical connections.

Joe Ely:
From the moment he made his debut in the 1970s, Joe Ely has blended rock sensibilities with hardcore honky tonk and become one of the most recognizable and respected artists to hail from the Lonestar state. His legend was forged onstage with riveting live performances, hammered out over thousands of shows and countless touring miles from Lubbock to London and back again. He is embraced as a kindred spirit by artists like Bruce Springsteen, Tom Petty and The Clash. Over his career, he’s been at the forefront of outlaw country, alt-country, Texas country and Americana, and has been recognized as one of the best songwriters of his generation. Ely is a member of the prestigious Texas Institute of Letters as the first musician ever honored by the group as the result of his second book, Reverb: An Odyssey. The Texas Songwriters Hall of Fame recently announced Ely has been inducted into the Texas Songwriters Hall of Fame, alongside legends like Roy Orbison and J.D. Souther.