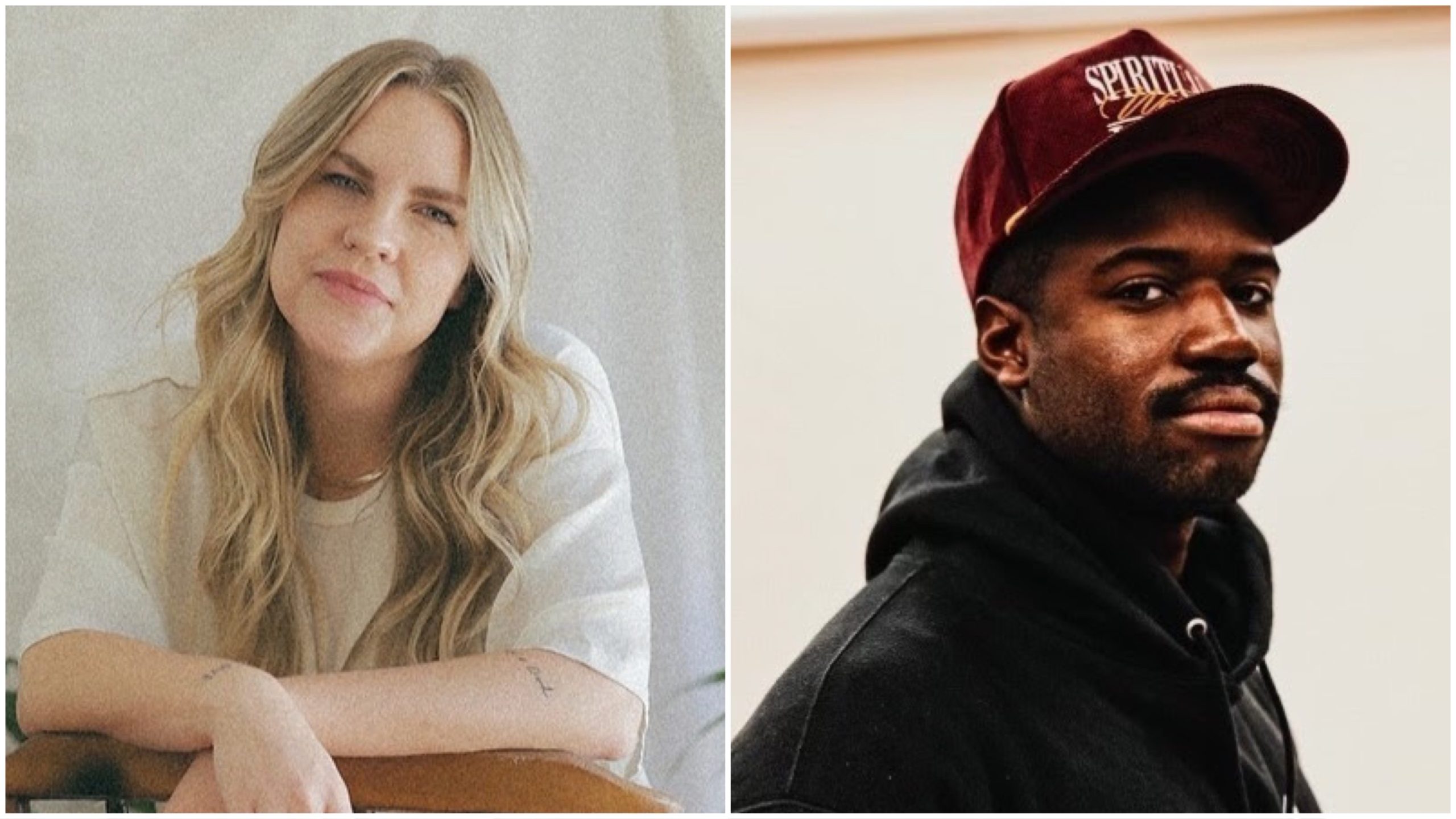 Provident Entertainment has added two staffers to its A&R team. Maci Shingleton has been named Director of A&R, and Daniel Jones joins as Manager of A&R Operations.

She has worked with a broad spectrum of artists, including Chandler Moore, Elevation Worship, Matt Maher, Zach Williams, Casting Crowns, Phil Wickham, Maverick City Music, Brandon Lake, and Red Rocks Worship, among others. Shingleton will report to Blaine Barcus, SVP of A&R, and will be responsible for developing and signing new artists to the label roster.

Jones joins the Provident team in the newly-created position of Manager of Studio and A&R Operations. After completing a B.A. degree from Oral Roberts University, he moved to Nashville to pursue a music career as a drummer. He found work as a touring musician with For King & Country, Brooke Ligertwood, Andrew Ripp, Stars Go Dim, David Leonard, and more. He has also worked as the Social Media Manager for Worship Online since 2017.

Jones will also report to Barcus, along with supporting the A&R team in both creative and administrative capacities.

“I am thrilled to welcome both Maci and Daniel to the Provident A&R team!” Barcus shares. “They are both highly creative individuals with a deep passion for serving artists and songs. I am excited to see all that Maci and Daniel will contribute to the legacy of Provident Entertainment and its roster of artists.”