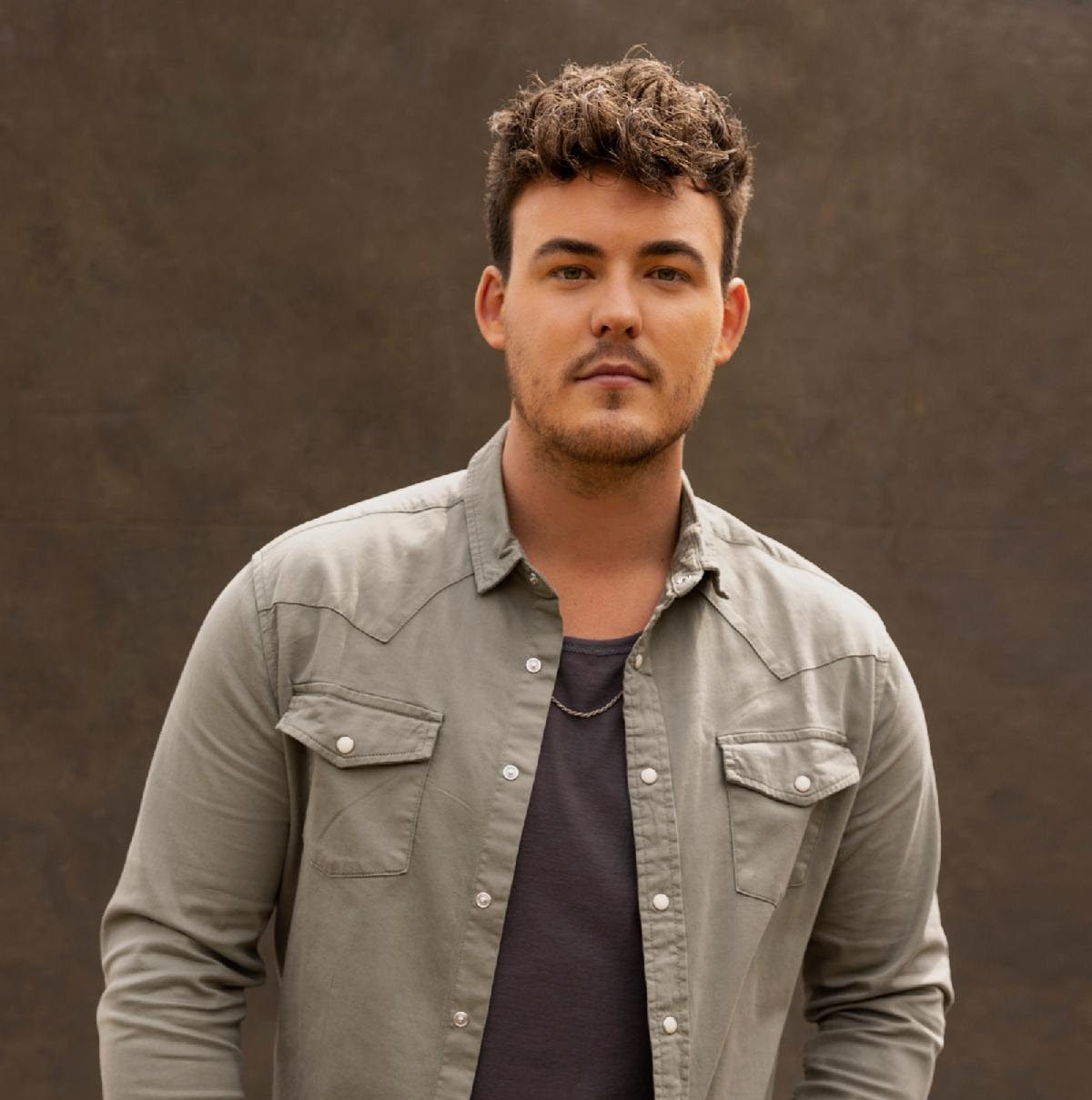 A Perham, Minnesota native, Murphy began honing his piano skills at three, going on to play in front of his first audiences at the local church. He eventually began singing, and was influenced by artists such as Keith Urban, Elton John, Brett Eldredge, Journey and more.

The 23-year-old has developed his own sound, which he describes as Rascal Flatts and Dan + Shay meet The Script and Andy Grammer.

Over the past several years, the Nashville-based musician landed his first publishing and major label record deal, and has opened for Maren Morris, Kane Brown, Kip Moore, Chris Janson and more.

Murphy is managed by Alicia Pruitt of Red Light Management. 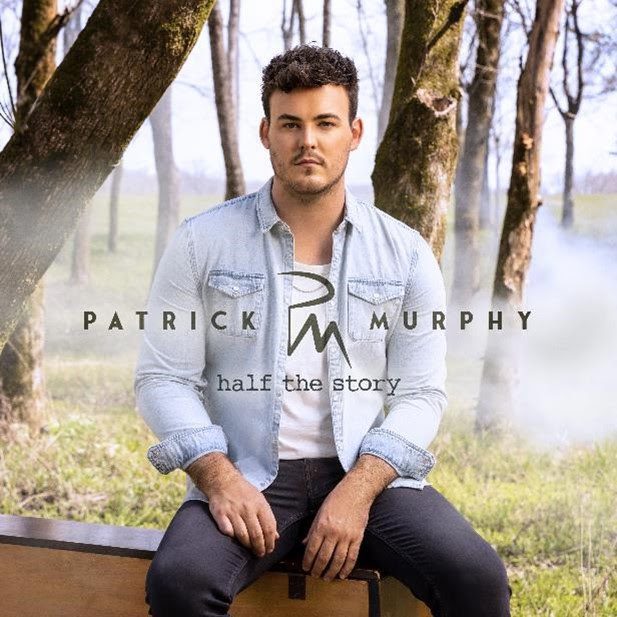