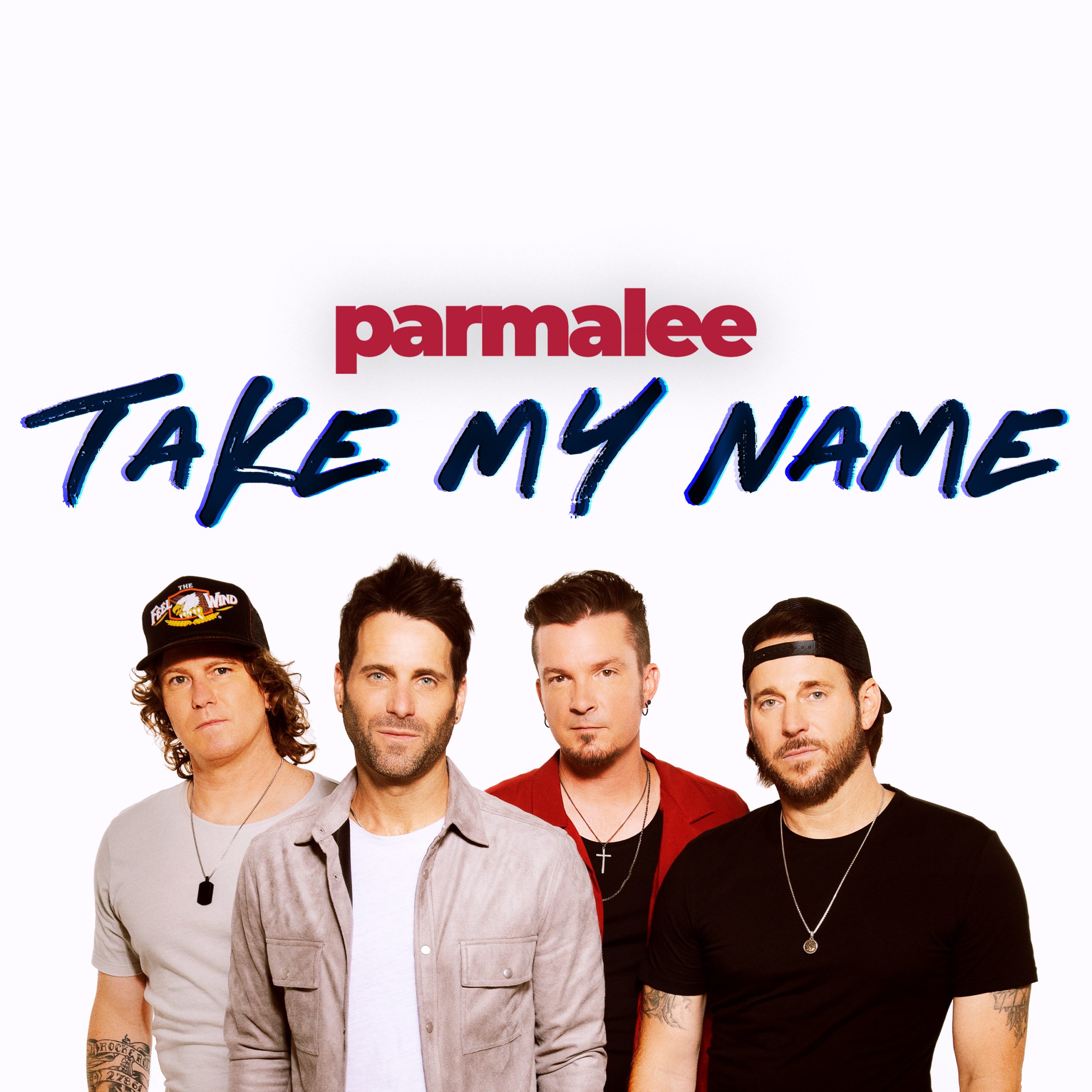 Platinum-selling band Parmalee has notched their second week at the top of the Billboard Country radio chart and the first week at No. 1 on the Mediabase chart for their current single “Take My Name.” The song also hit No. 1 on MusicRow’s CountryBreakout Radio Chart earlier in June.

“Take My Name” was written by front man Matt Thomas, along with Ashley Gorley, Ben Johnson, and the song’s producer David Fanning. Garnering more than 135 million global on-demand streams, and currently inside the top 10 in country single sales, the track is the follow up to the No. 1 smash, “Just the Way” with Blanco Brown.

“We were blown away with the success of ‘Just the Way,’ to see ‘Take My Name’ surpass that is just wild,” Thomas explains. “We wrote For You as a love letter to our fans and seeing how folks embraced us and especially this song—incorporating it into their major life moments—feels like our letter was answered. We’re over the moon and beyond thankful.”

The song became an early fan favorite after being teased on TikTok, spawning a softer, piano-focused wedding version. “Take My Name” comes from their recently released album For You which was distributed via BBR Music Group/Stoney Creek Records. The 13-track project was produced by Fanning and was primarily written by Thomas.