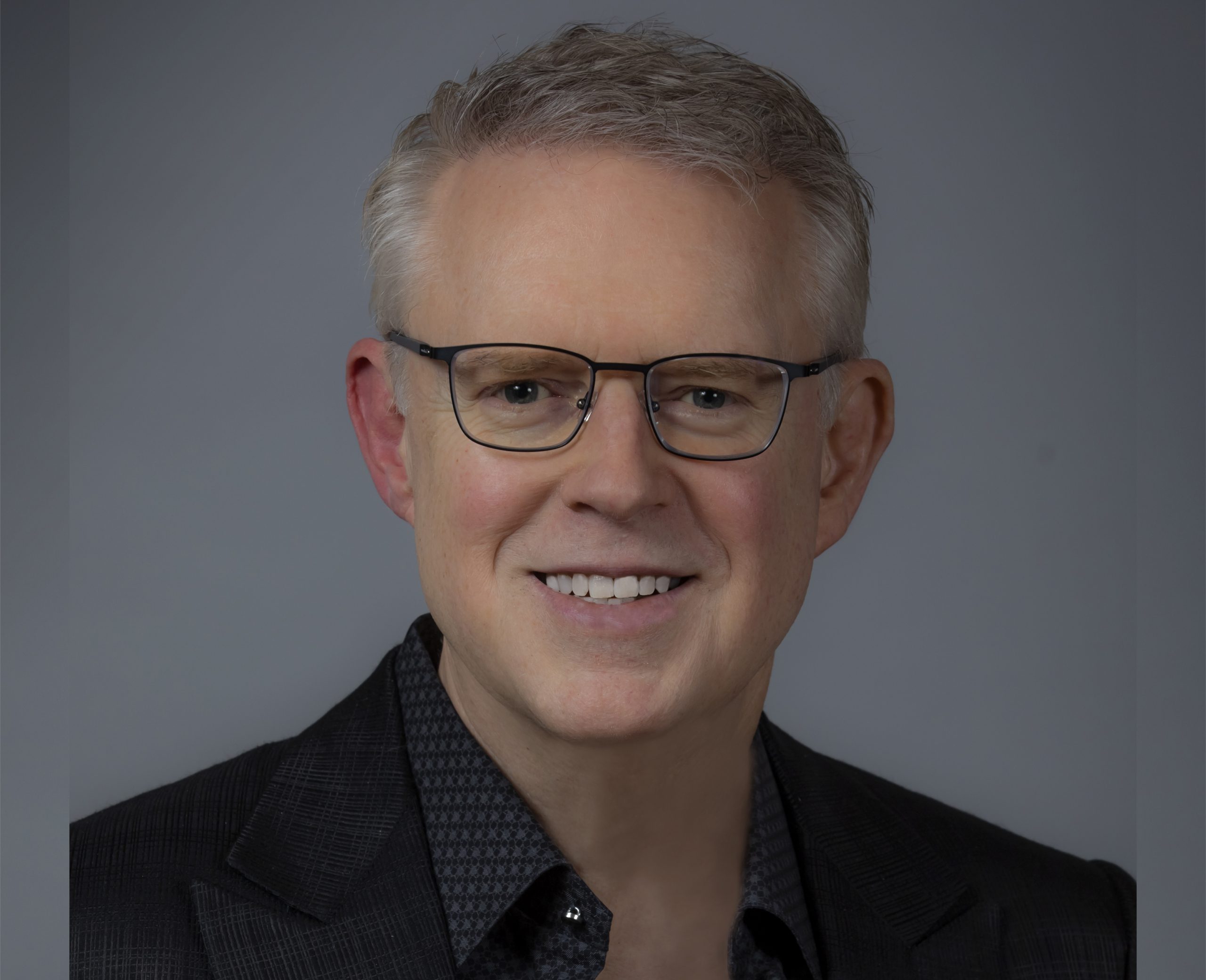 With 43 years in the music industry, Allen Brown has worked with a multitude of country stars, including 18 Country Music Hall of Famers. At the end of June, Brown will retire from his position as Senior Vice President, Media and Corporate Communications at Sony Music Nashville, where he oversees the media department and handles PR for the the label group, which includes RCA Nashville, Columbia Nashville and Arista Nashville.

I’m from Emmett, Idaho, which is about 25 miles from Boise. My mom and dad were both born in Idaho, so I’m a second generation Idahoan. My grandfather, who I’m named after, had a fruit ranch that was on the hillside around the valley. My home town is a valley, which is very picturesque. My two sisters and I took piano lessons [when we were kids]. I started out in second grade and took lessons until my freshman year of high school. In junior high, I was in orchestra. I played violin and my orchestra teacher was my piano teacher, too. So I had an appreciation for musical instruments that I played, and I enjoyed dabbling in songwriting.

My dad—Floyd Brown, who passed away in 2015—had the lifelong dream of having a radio station. Early in life, he started a repair and retail store called Brown’s Radio Shack, believe it or not. It became Brown’s Radio and TV Shack. While he still had that little mom and pop business, he started a radio station when I was a freshman in high school. My mom and dad worked there, I worked there, my cousin and also my brother-in-law. I was an on-air announcer, though not a very good one. (Laughs) I worked at the station through all of my high school years. There was a point where I actually would wake up very early in the morning, go and sign on the station at 6:00 a.m., and then go back home, take a shower, eat breakfast, and go to high school.

Did you know that you wanted to work in the music business then?

I had decided to go to Boise State for college. When I was trying to figure out what I wanted to major in, that was a bit of a challenge. I ended up declaring political science for some reason, but after my first poli-sci class, I figured out that’s not what I wanted to do. (Laughs) I changed my major to marketing. Pictured: Brown escorting then Arista Nashville superstar Carrie Underwood on the evening she was honored with the Nashville Symphony’s Harmony Award

At the beginning of my sophomore year, I was trying to figure out ultimately what I would like to be when I grow up. [Like I said], I had dabbled with songwriting and really enjoyed it. I had stopped taking piano lessons back in high school, but I would still play around with it. I would write songs just for myself. While at Boise State, I had entered an American Songwriter competition. I didn’t win, but I received a booklet that listed a lot of reputable music publishers. As I was figuring out my next steps in college, I looked through that booklet and highlighted 100 key publishers, or the ones I was familiar with. I sent a form letter to them saying, “I’m majoring in marketing, but I’m thinking about transferring and would be interested in getting feedback from you on what type of courses to take that would prepare me for a music publishing profession.” I ended up getting 10 letters back, which wasn’t bad. In two of those, the first thing they mentioned was, “You need to look into Belmont.” I never knew there was a program that existed for music business.

You ended up transferring to Belmont. How did you start your career from there?

While I was at Belmont, I worked part-time as a tour guide at the Country Music Hall of Fame. Kathy Mattea was also a tour guide at the time, before she had her label deal. My second day at Belmont, I met who would become the chairman and CEO of the company I’m leaving, Randy Goodman. I also met Doug Howard, now Belmont’s Dean of the Curb College of Entertainment and Music. All three of us had a class together and we would hang out sometimes afterwards. My senior year at Belmont, I was working part-time at the Country Music Hall of Fame and Museum and interning for CBS Records (which eventually became Sony Music Nashville). Take me through your career path from your internship at CBS Records.

After I graduated from Belmont in May of 1980, I took a part-time mailroom position at CBS Records Nashville, and a few months later was promoted to Publicity Coordinator. I ended up transferring to another division of CBS called Priority Records, followed by a few years at The Benson Company. I returned to CBS Records from 1987 through 1990, then started a management company; I managed The Tractors and Stacy Dean Campbell. I came back to the label publicity world when I came to Arista Nashville. Arista merged with RCA Label Group, which later became Sony BMG, which became Sony Music Nashville. (Laughs)

So I made it through several mergers. The last part of my tenure with Sony Music Nashville, which started with Arista, totals 23 years officially. But I also consulted with Arista for two years prior to becoming an employee, so that’s almost 25 years.

Who all have you worked with throughout your career? Pictured: Brown with Liz Cost, Fount Lynch and Jennifer Way in August 2017 during the Solar Eclipse

You recently announced that you will be retiring at the end of June. When you look back on your career, what are some moments that you’re most proud of?

What comes to mind immediately is how proud I am of the relationships that I’ve had—not just with artists—but with the people I’ve been fortunate enough to collaborate with along the way–ones who have mentored and challenged me, the people I have mentored, and the people who have supported me. Hopefully I’ve been a positive influence on them as they obviously have been on me. This is such a great business!

There have been some exciting times for Sony Music Nashville. It’s always great when you get to be a Label Of The Year, and we are so honored to have the reigning ACM and CMA Entertainers Of The Year this last year with Miranda and Luke. Those moments are very special, but also some of the most special times have been knowing you’re at the beginning of something. When things start happening for artists… it’s just such a wonderful feeling when an artist has their “first”—whether it’s their first No. 1, Gold or Platinum certification, award nomination or trophy, cover feature or national TV appearance. How do you want to be remembered as you leave us?

Obviously during COVID, I’ve had a lot of time to think. I spent some time thinking about when the right time to do this would be. Over the years, I hope that most people would think that I was helpful, supportive, that I was a good listener, that I treated them honestly, and that I gave them the attention that was needed. That I responded appropriately and that I didn’t drag my feet. I also hope that there are people out there that would still like to go have lunch or grab a coffee in the future.

When I decided to retire and Randy Goodman asked when I would like to tell the team here, I had the opportunity to do it in the rotunda at the Country Music Hall of Fame [during a company-wide] dinner. For me, after being a tour guide my senior year of Belmont, that seemed very appropriate. I was able to look around the room and see [some artists that I’ve worked with] who have become Hall of Fame members. That was very special. But the team members in that room were the ones I was most proud of. There were a lot of people in the rotunda who I’ve worked with for years—some over 20 years. It’s such a wonderful feeling–that I honestly do feel like these are friends. Friendships mean so much to me. That’s what I’ll think about the rest of my life.