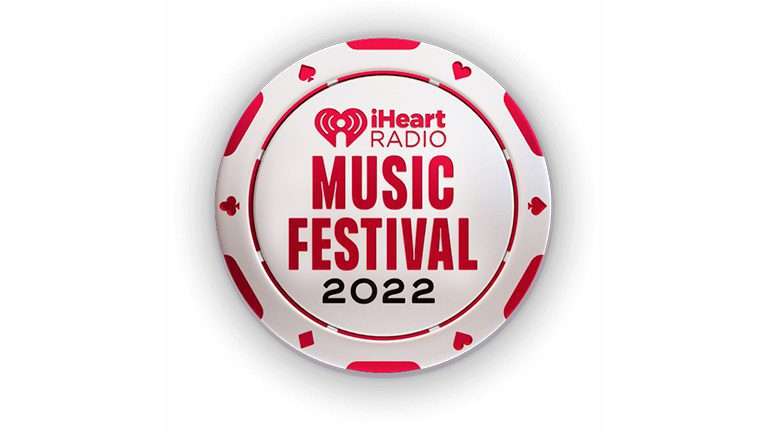 iHeartMedia has unveiled the lineup for the 2022 iHeartRadio Music Festival set for Sept. 23-24 at Las Vegas’ T-Mobile Arena.

Chase Rice, Carly Pearce, Ryan Hurd, and plenty more are among the lineup for the Daytime Stage on Saturday (Sept. 24) at the new immersive event and entertainment district, AREA15 in Las Vegas. Other artists performing on the Daytime Stage include Maggie Rogers, 5 Seconds of Summer, Big Time Rush, Girl in Red, Lauv, Chlöe, Willow, Latto, Gayle and Lauren Spencer-Smith, with more to be announced.

The Daytime Stage will also include fan zones and interactive experiences by iHeartRadio’s brand partners.

“We’re thrilled to once again return to Las Vegas for a weekend full of great live music with this year’s Festival,” says Tom Poleman, Chief Programming Officer for iHeartMedia. “What makes this festival one of a kind is that we have the best artists from every genre of music that we play on our 860 iHeart stations all on one stage. It’s a once-in-a-lifetime chance to see so many legends performing together.”

Each night, the festival will broadcast live for fans via iHeartMedia radio stations throughout the country across more than 150 markets, and the CW Network will broadcast a two-night TV special this October. In addition, The CW will exclusively livestream both nights of the festival via The CW app and CWTV.com.

“This is the one music festival that celebrates the best in class in all genres of music,” adds John Sykes, President of Entertainment Enterprises for iHeartMedia. “Fans love this weekend because they discover new artists and the artists leave with new fans.”

Tickets are available to the general public on AXS.com beginning June 17.