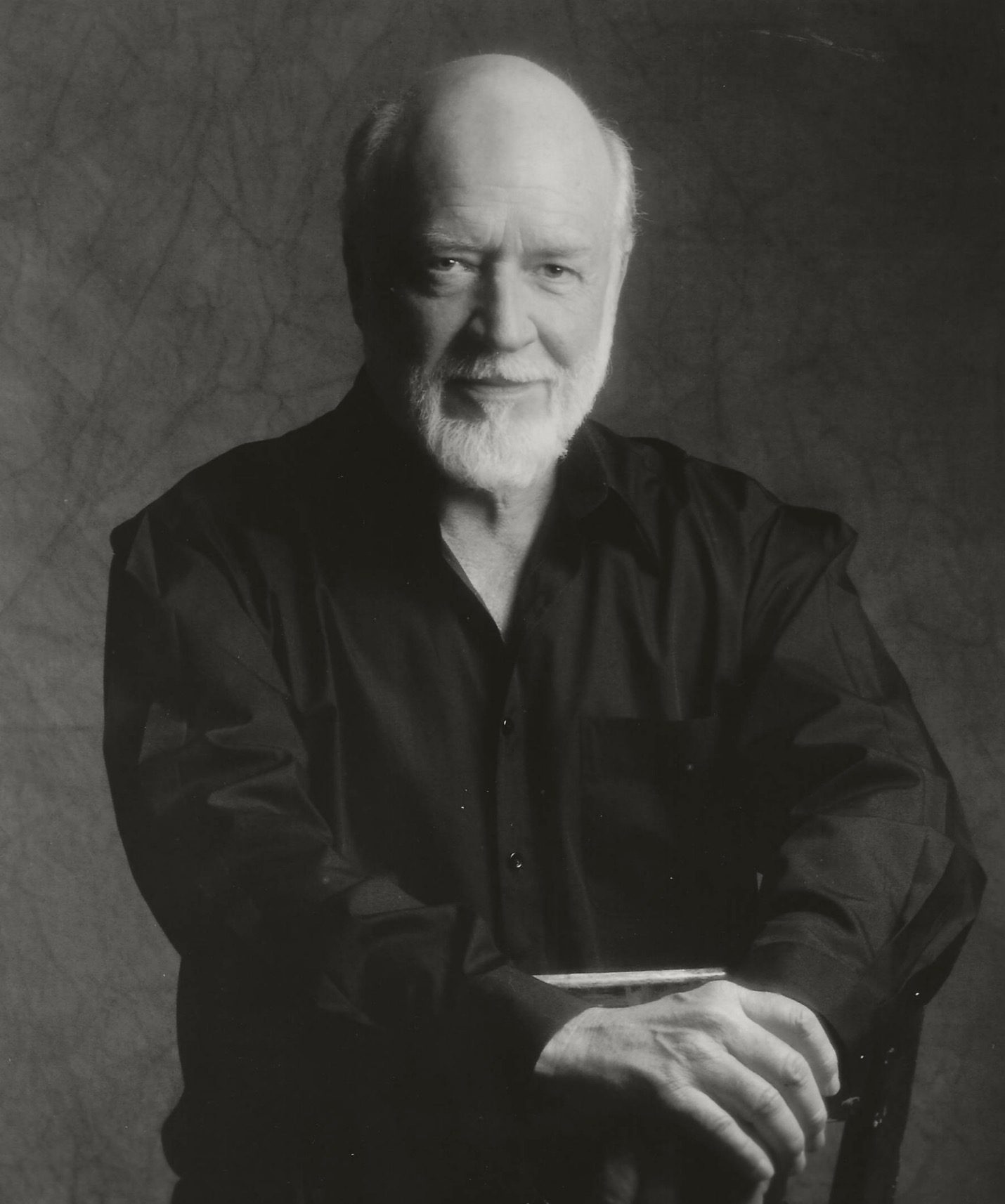 He is best-known as the co-writer of the Kenny Rogers mega-hit “Lucille,” with collaborator Roger Bowling (1944-1982). Bynum was also a spoken-word recording artist and performer.

Country superstar Jim Reeves recorded Bynum’s “Nobody’s Fool” shortly before he died in 1964, and the song became a posthumous top-10 success for Reeves in 1970. The songwriter’s other notable event in 1970 came when Ray Price recorded “You Can’t Take It With You.” This song was also recorded by Wynn Stewart, Johnny Bush, Clinton Gregory and Kenny Price.

Johnny Cash recorded Bynum’s “Papa Was a Good Man” the following year, and it became a top-20 hit. In 1973, Jeanne Pruett recorded “I’ve Been So Wrong For So Long,” and a year later Diahann Carroll introduced “Easy to Love,” which was covered by Tom Jones.

His songwriting career struck gold with “Lucille.” The song turned Kenny Rogers into a pop and country superstar, won him a Grammy, sold a million, became a country standard and earned Bynum and Bowling the CMA Song of the Year award for 1977.

This success was followed by “There Ain’t No Good Chain Gang,” co-written with Dave Kirby. It rose to the top of the charts in a duet by Waylon Jennings and Johnny Cash in late 1978.

Bynum co-wrote 1987’s “As If I Didn’t Know” with Mel Tillis, and it was recorded by Suzy Bogguss, as well as Lee Greenwood. One of the songwriter’s most frequent collaborators was Bud Reneau, with whom he wrote “Chains.” It topped the charts for Patty Loveless in 1990.

In the late 1990s, Hal Bynum began a second career as a spoken-word recording artist. Jim Ed Norman produced Bynum’s philosophical If I Could Do Anything (1998) on Warner Bros. Records. Bynum followed that with two more albums on his own label, The Promise (2002) and An American Prayer (2004). The Promise was also the title of his 2002 autobiography.

Hal Bynum passed away peacefully after a prolonged battle with Alzheimer’s and a final stroke. He is survived by his wife of 29 years, Rebecca Jan Bynum; his sons, Scott Thomas Bynum of Farmington, New Mexico and Christopher David Bynum of Brooklyn, New York and by two grandchildren and two nieces.

The family will gather at his home in Nashville to celebrate his life at a later date. In lieu of flowers, please send donations to the Urantia Fellowship in his name.