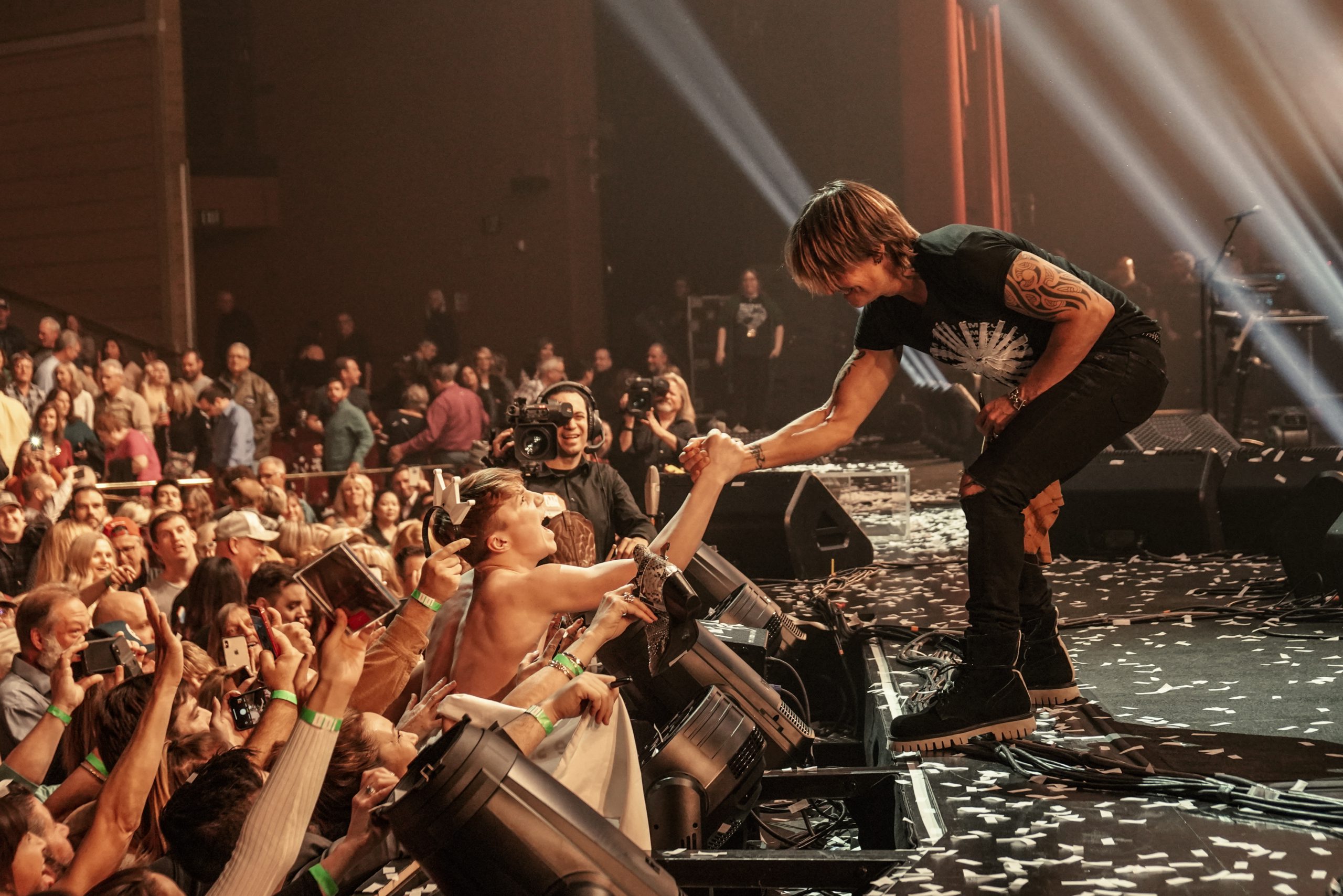 Keith Urban is back on the road on his “The Speed Of Now World Tour” after a nearly four-year hiatus. In celebration of his return to the road, he’s releasing a new live version of “You’ll Think of Me” on all streaming platforms.

He ripped through some shows in Florida over the weekend in Tampa and West Palm Beach as though he’d never even been away in spite of a couple hiccups. Urban’s West Palm Beach show was delayed well over an hour due to storms in the area, which also forced the cancellation of a night of rehearsals in Tampa, but he was undeterred, taking the stage and playing well past curfew to the delight of the sold-out crowd.

The tour, which launched in the U.K. last month to rave reviews, features special guest Ingrid Andress. “The Speed Of Now World Tour” heads to Toronto in a few weeks with two sold-out shows on July 8 and 9 and also visits Jacksonville, Charlotte, St. Louis, Phoenix, San Diego, Oklahoma City, and more through November 5. Urban will make a stop in Nashville on October 7.