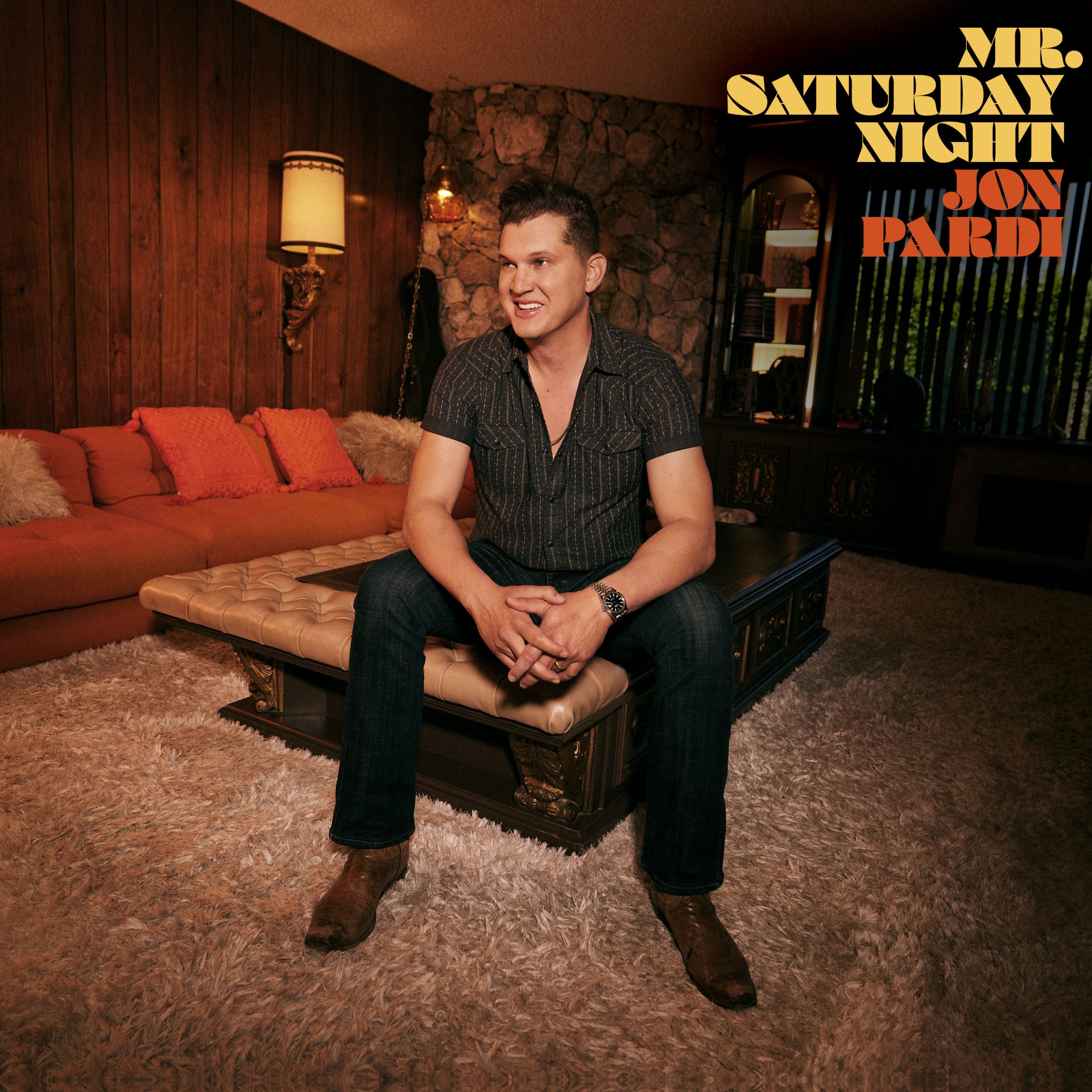 The 14-song collection will also feature latest release, “Fill ‘Er Up,” and 12 additional new tracks. Mr. Saturday Night was produced by Bart Butler, Ryan Gore and Pardi, the same team behind the boards of his third studio release Heartache Medication, nominated for Album of the Year by both the CMA and ACM.

“A lot of time was spent living with the songs on this record,” shares Pardi. “There is more life experience on Mr. Saturday Night than any album I’ve released before. I chose ‘Mr. Saturday Night’ as the title track because it’s special to me. I’ve been hanging onto it for three years and can’t wait for people to hear it, and the rest of these songs.” 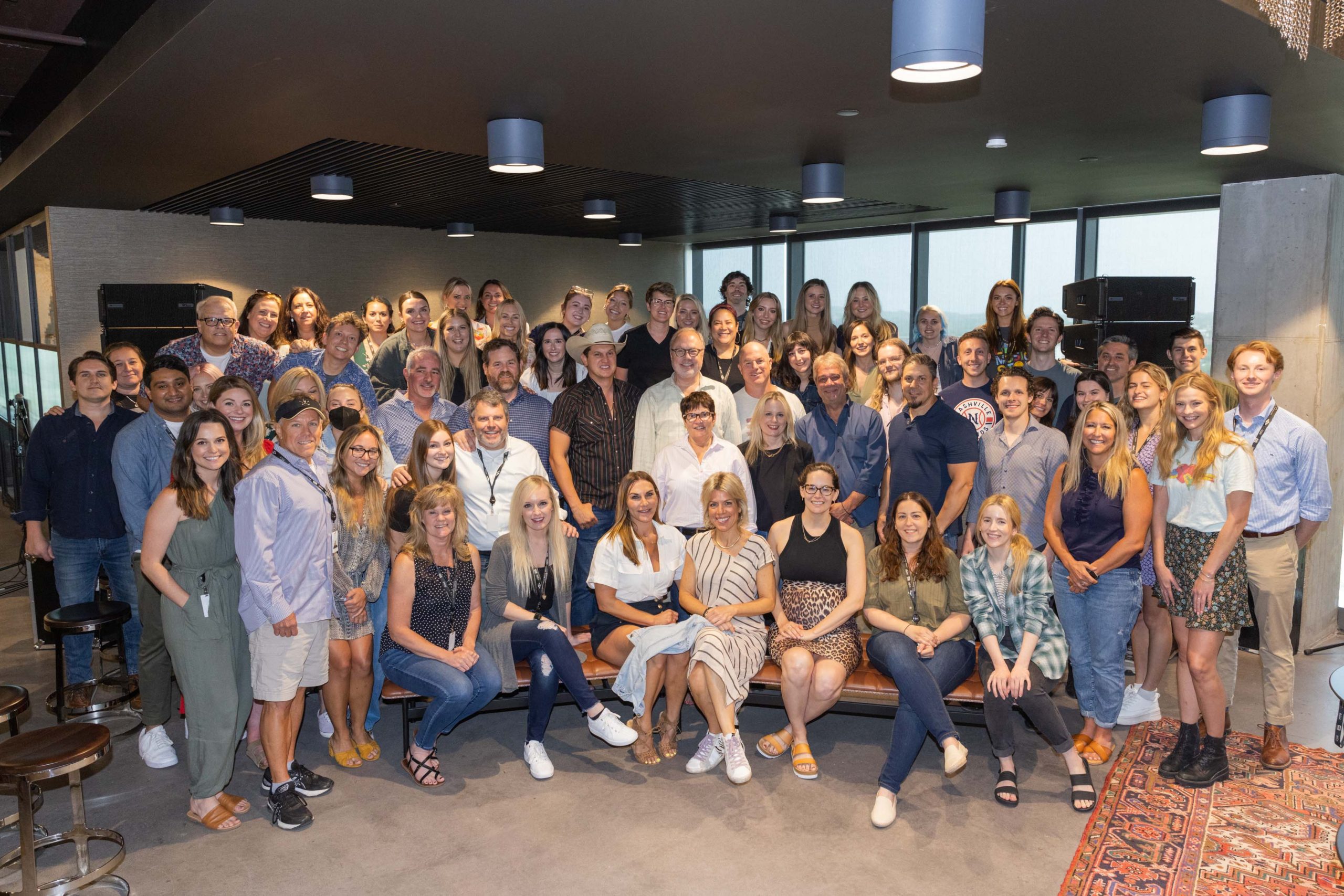 Pardi stopped by the UMG Nashville office Tuesday (June 14) to preview the new album for label staff in addition to his team at Red Light Management.

The mutli-Platinum entertainer will bring his hits and brand new music coast to coast on his “Ain’t Always The Cowboy Tour,” kicking off July 14 in Irving, Texas. He’ll hit the stage in major markets along with Lainey Wilson and Hailey Whitters in Las Vegas, Boston, New York and more, wrapping with a show at Nashville’s Ascend Amphitheater on Oct. 1.