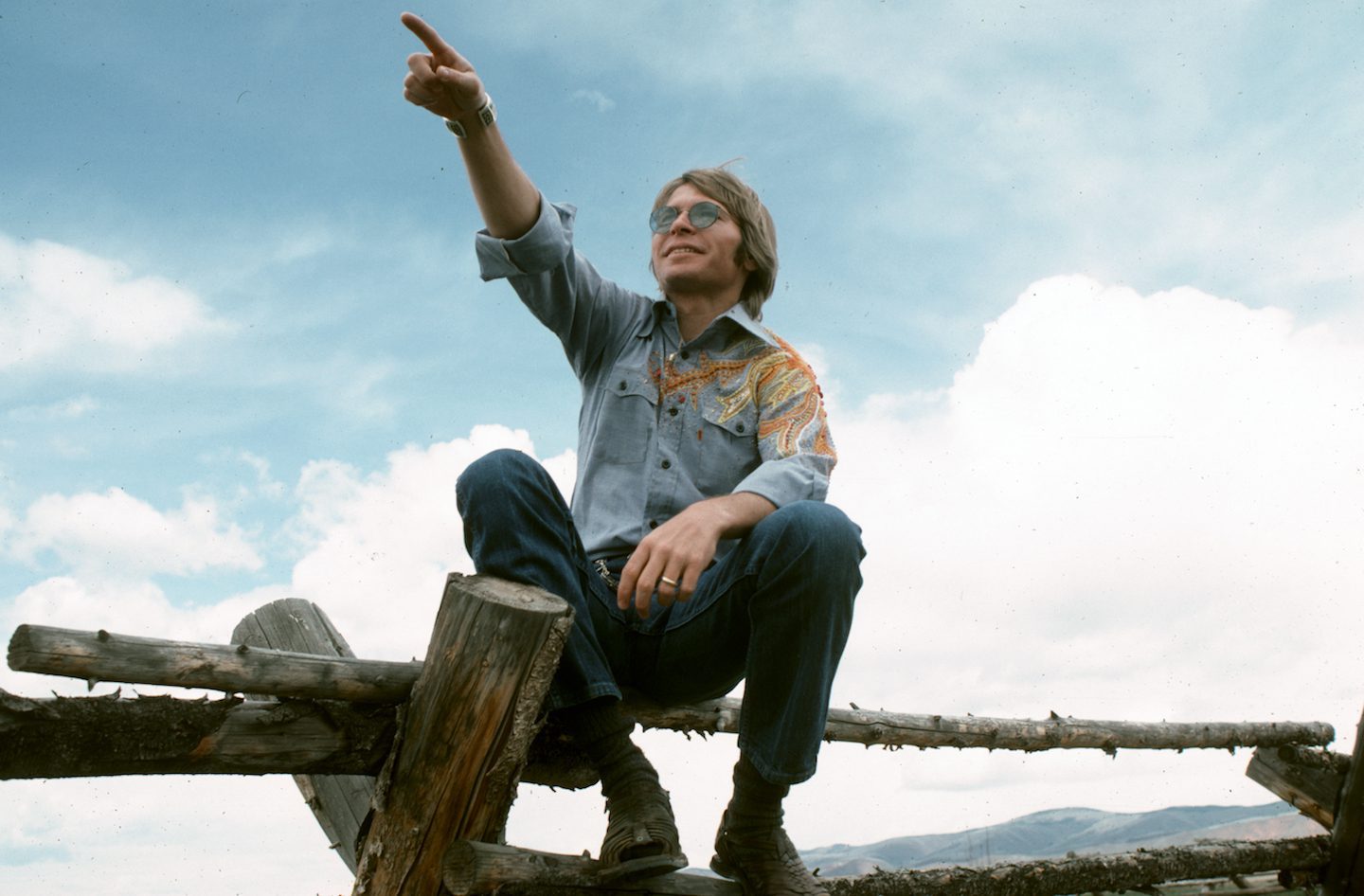 In celebration of its 50th anniversary, John Denver‘s beloved Rocky Mountain High, as well as the single, will be reissued on limited edition blue vinyl by Windstar Records and Secretly Distribution on Sept. 16.

Originally released on Sept. 15, 1972, Rocky Mountain High was Denver’s first top 10 album and the title track was officially recognized as the second state song of Colorado in 2007. Written while Denver was camping in the Rocky Mountains during the Perseid Meteor Shower, the song expressed his love and wonder for his adopted state.

“Here in Colorado, we’ve always known that our majestic mountains, our bright blue skies, our starlit nights and our forest and streams were the stuff of legends—but John Denver made them the stuff of song lyrics, too,” Polis explains. “And not just any lyrics, but world-famous lyrics that span genres and generations.”

In the early 1970’s Denver was one of the first artists to share an environmental message through his music, contributing to a number of charitable and environmental causes. He received numerous civic and humanitarian awards over the years, including the Presidential World Without Hunger award for his work with The Hunger Project and UNICEF, the National Wildlife Federation Conservation Achievement Award, and the NASA Medal for Public Service.

Denver’s estate will be commemorating the anniversary throughout the year, including a special performance with the Colorado Symphony Orchestra on Sept. 8 featuring audio and video of Denver and backed by members of his former band. Additional initiatives will be announced soon. 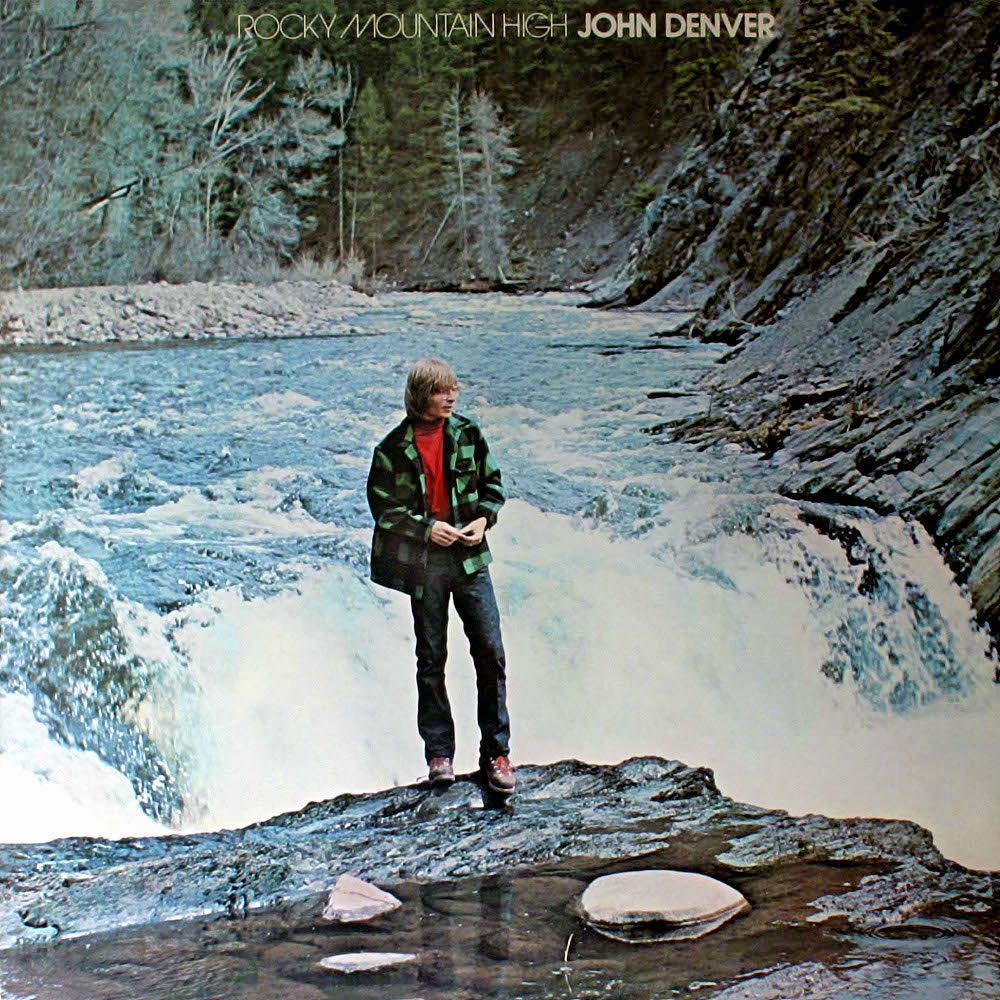