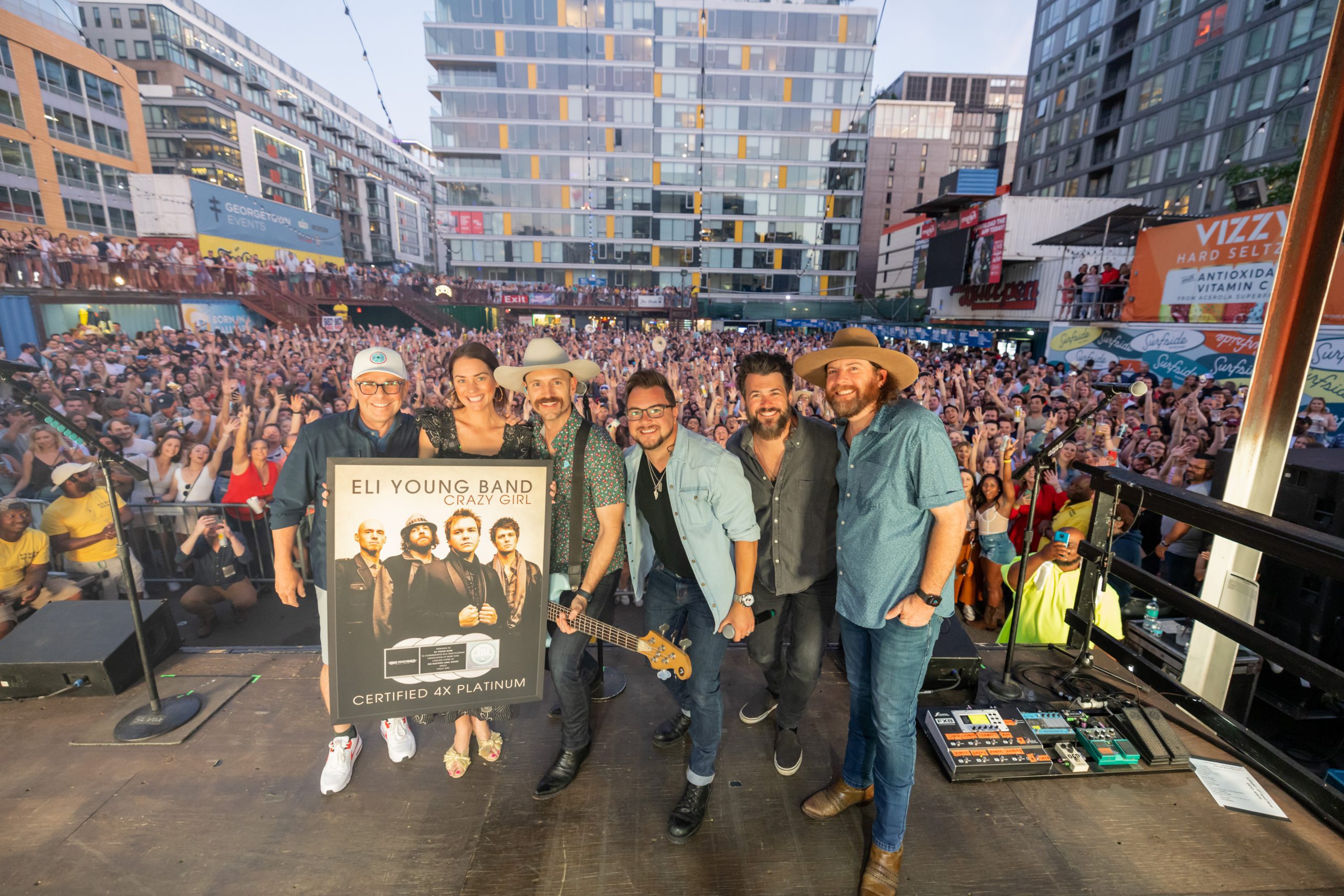 Eli Young Band celebrated the release of their new album, Love Talking, with a sold-out weekend on their “Love Talking Tour.”

RIAA’s Liz Kennedy and Big Machine Label Group’s Jimmy Harnen, who led “Crazy Girl” to the No. 1 spot at country radio in 2011, surprised the band with a 4x Platinum certification during their show in Washington, DC on Friday night (June 3). As their highest award yet, “Crazy Girl” has surpassed more than four million sales and streaming units in the US, was previously named Billboard‘s No. 1 Country Song of the Year, and won the ACM Award for Song of the Year.

“’Crazy Girl’ has been a defining song for us, and it’s really special to see how much fans love it too,” says Mike Eli. “We’re grateful for those singing along from the crowd and those who play our music on repeat because you make moments like these possible! And thanks to the RIAA for celebrating this certification with us.” 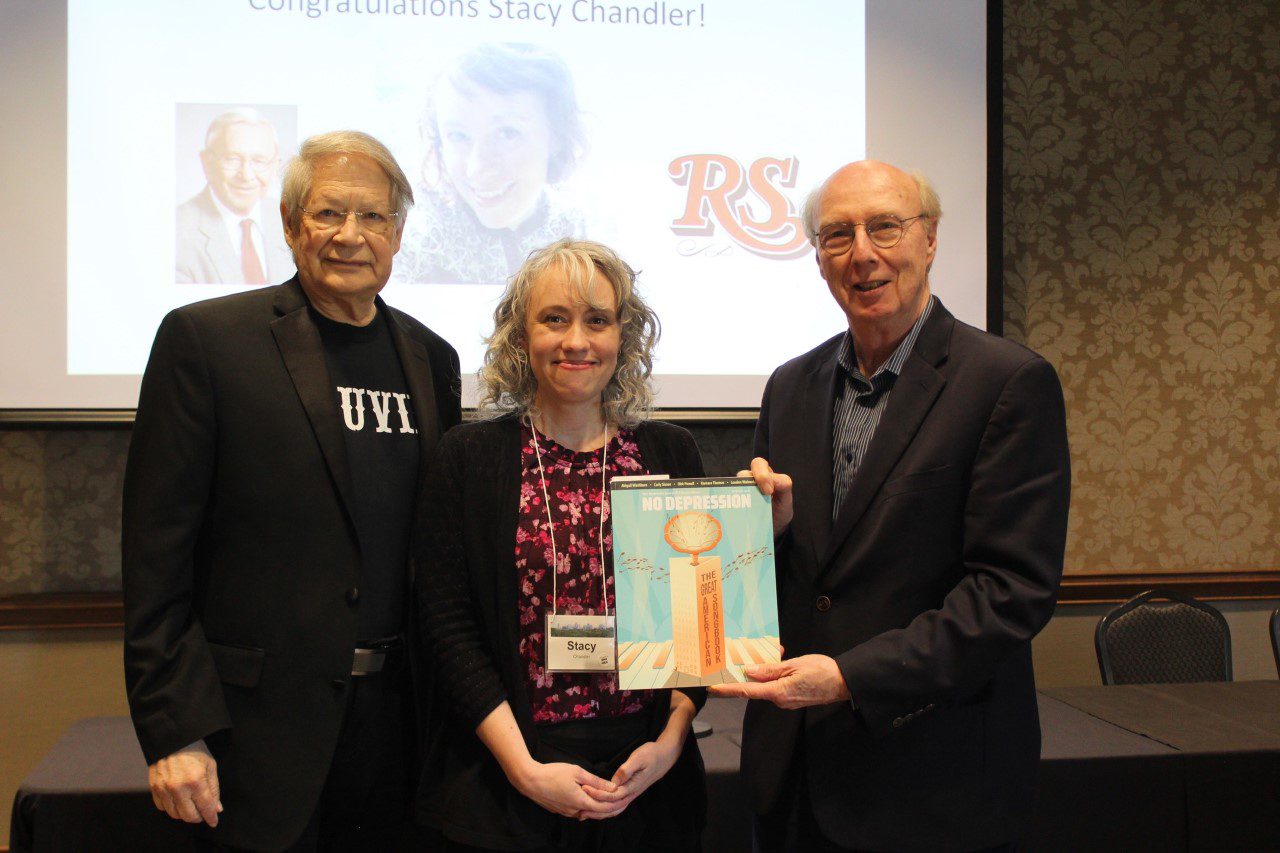 The International Country Music Conference (ICMC) was held this past weekend at Belmont University. 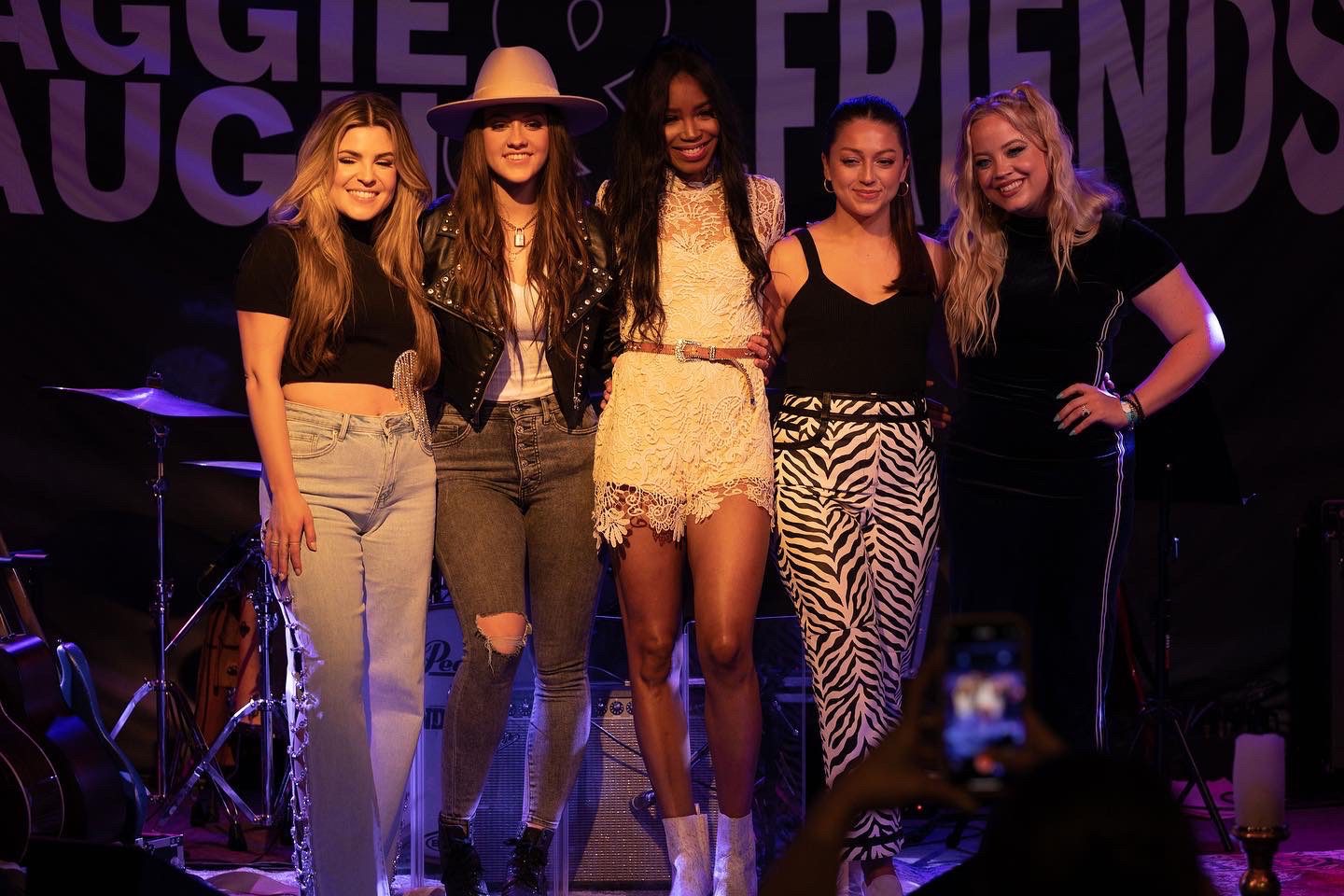 Leslie Fram, Sr. Vice President of Music Strategy for CMT, notes: “I’ve been to several of Maggie’s shows and she is doing an amazing job introducing Nashville to the next wave of amazing talent, including herself!” 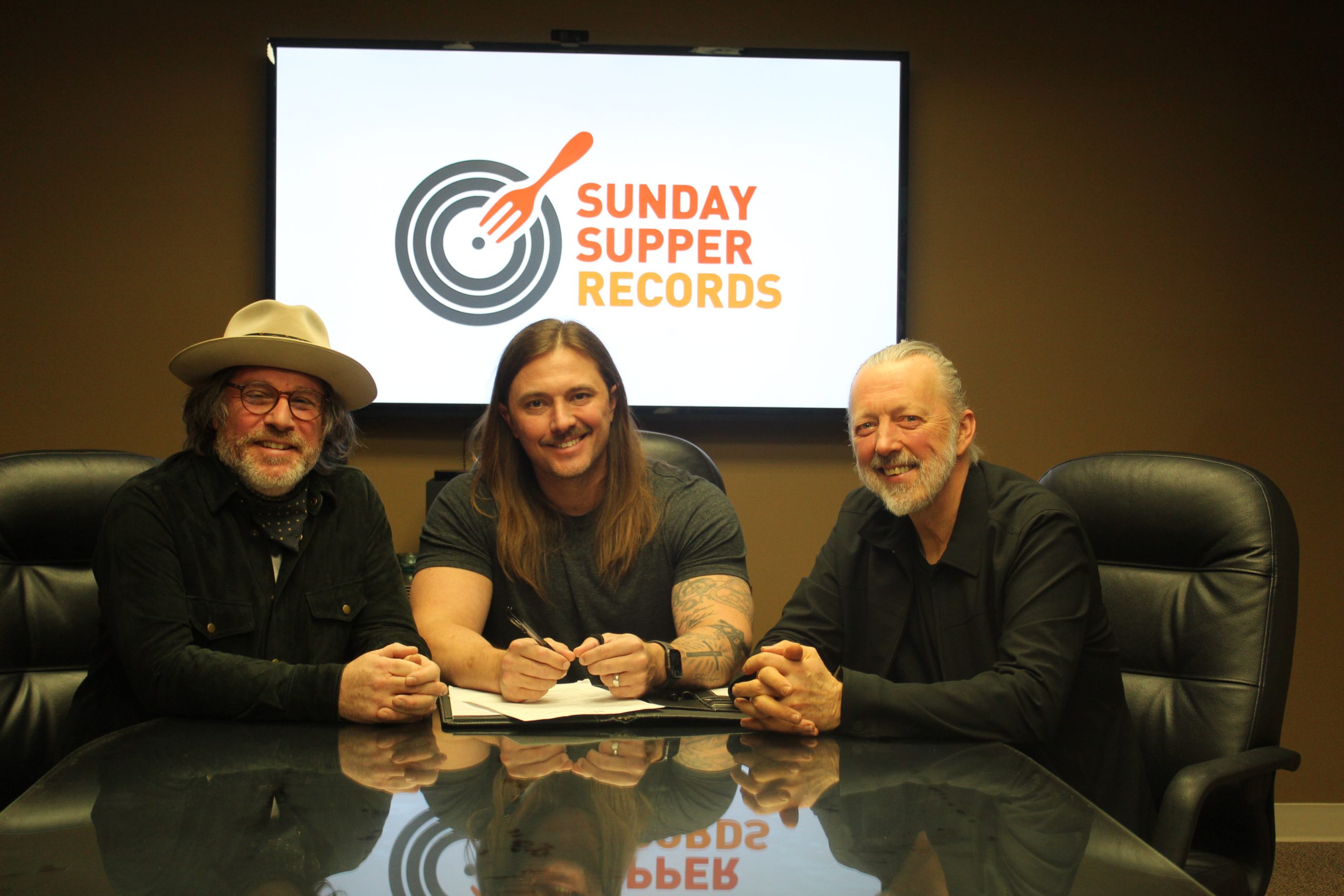 Country singer-songwriter and U.S. Marine veteran Adam Warner has signed a record deal with Nashville-based Sunday Supper Records, a division of Sunday Supper Group, founded by veteran tour manager and music business executive Trey Allen. Warner’s forthcoming full length project, What We’re Known For, is due out this winter through the label with distribution through The Orchard.

Warner co-wrote most of the new songs during the height of the pandemic with Mark Addison Chandler, Lewis Brice, Davis Corley, Taylor Goyette, and Josh Gallagher on a retreat to his family’s farm outside of Lawrenceville, Illinois. The new record finds Warner transitioning from his traditional country sound by integrating elements of rock n’ roll.

“I’ve never been more excited to release new music before in my career,” shares Warner. “I spent all of the pandemic writing songs and developing my sound with my team, and absolutely love the direction the music is headed. Buckle up y’all!”

What We’re Known For is the follow-up album to 2021’s Big Storm, which contained fan favorites “4 Square Miles,” “That’s How You Know You’re Livin’” and “SemperFi” featuring Trace Adkins.