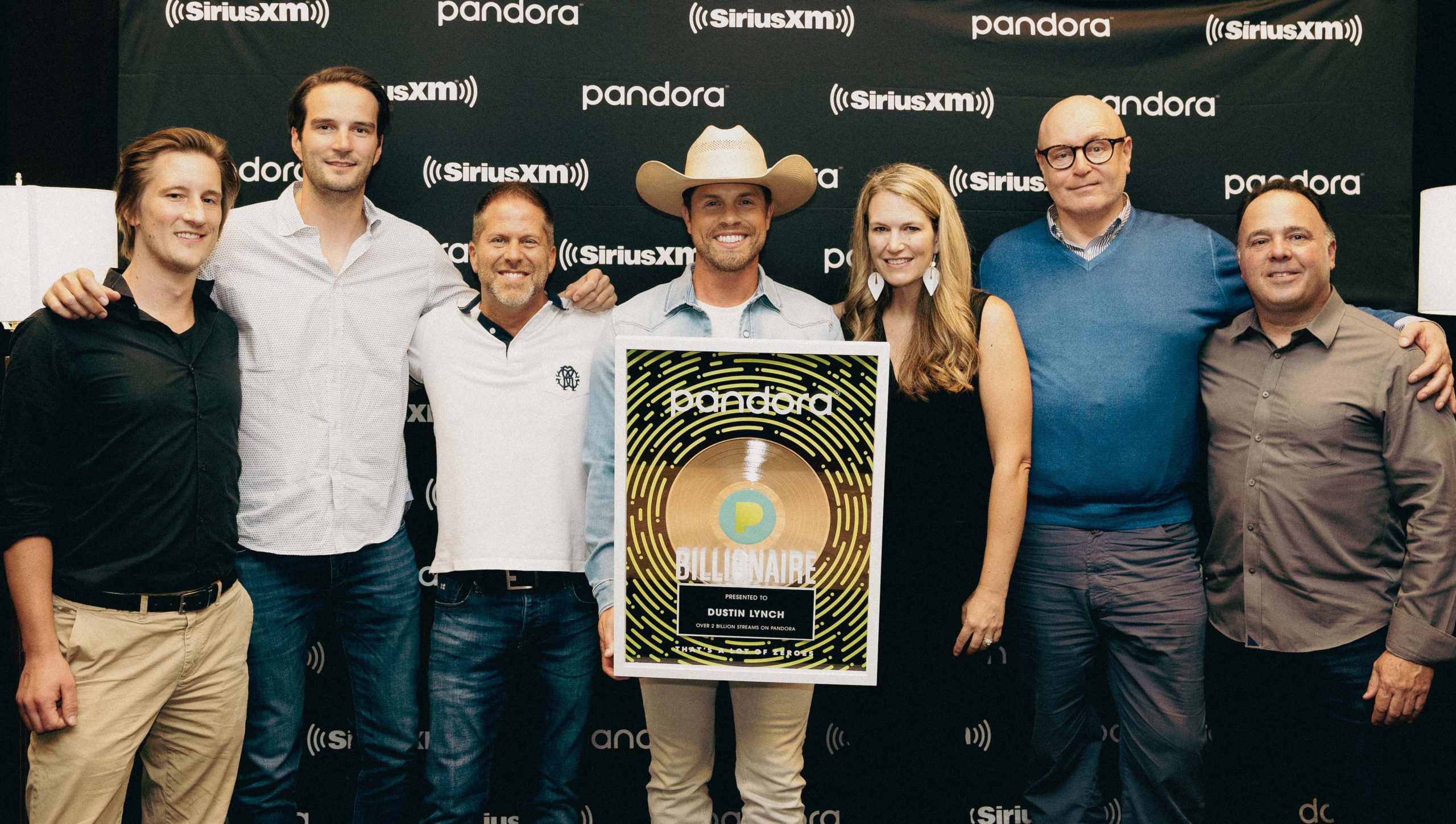 Before his pop-up CMA Fest performance at Nissan Stadium on Thursday night (June 9), Broken Bow Records artist Dustin Lynch was presented with a plaque by Pandora for surpassing two billion lifetime spins since his 2012 breakout.

“Wow, this is such an honor. Pandora, thank you so much for sharing my music all around the world,” shares Lynch. “It’s been 10 amazing years of reaching milestone moments and this is definitely one I won’t forget! I’m constantly blown away by the continued support from everyone, especially fans, and I’m just so grateful. We’re only getting started!”

Lynch’s latest single, “Party Mode,” off his fifth studio album Blue in the Sky, is currently in the top 25 at country radio. The multi-Platinum entertainer will continue on his “Party Mode Tour” into the fall. For a complete list of tour dates and tickets, click here. 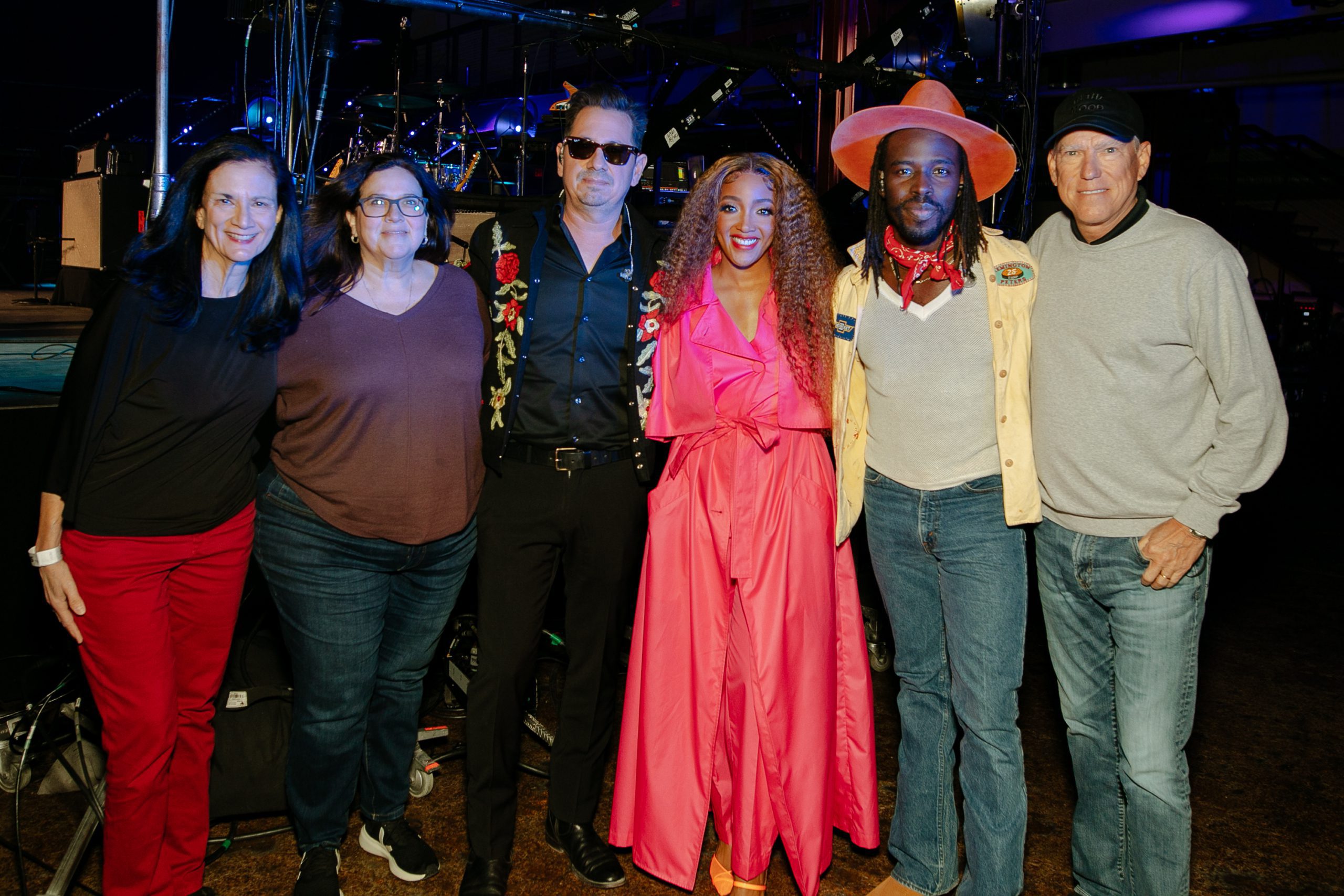 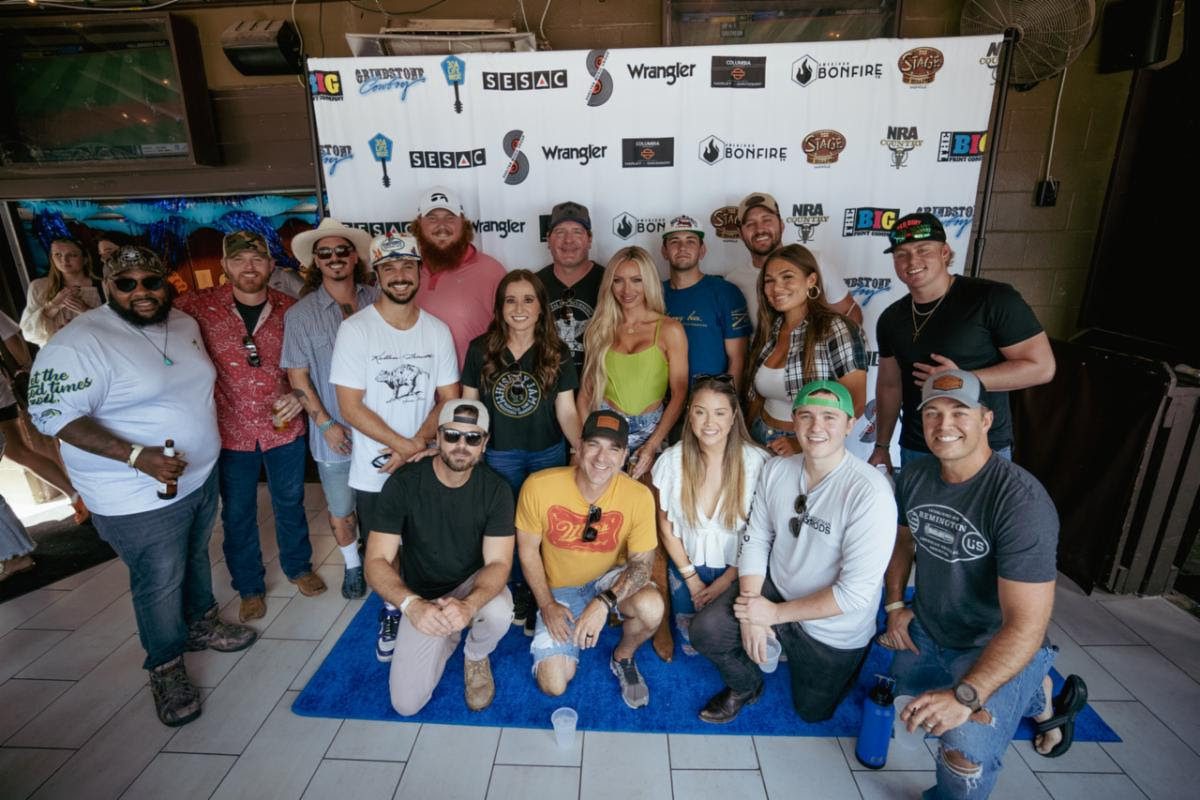 “It never ceases to amaze me how many people come out to support this event,” Campbell shares. “I have to give a huge thank you to all of my artist and celebrity friends who came out to play, all of our wonderful sponsors, volunteers, and all of the amazing friends and family behind the scenes who make this happen.”

Campbell’s father passed away with colorectal cancer at age 36. Since then, he, his friends and family have now raised over $354,000 for Fight CRC. 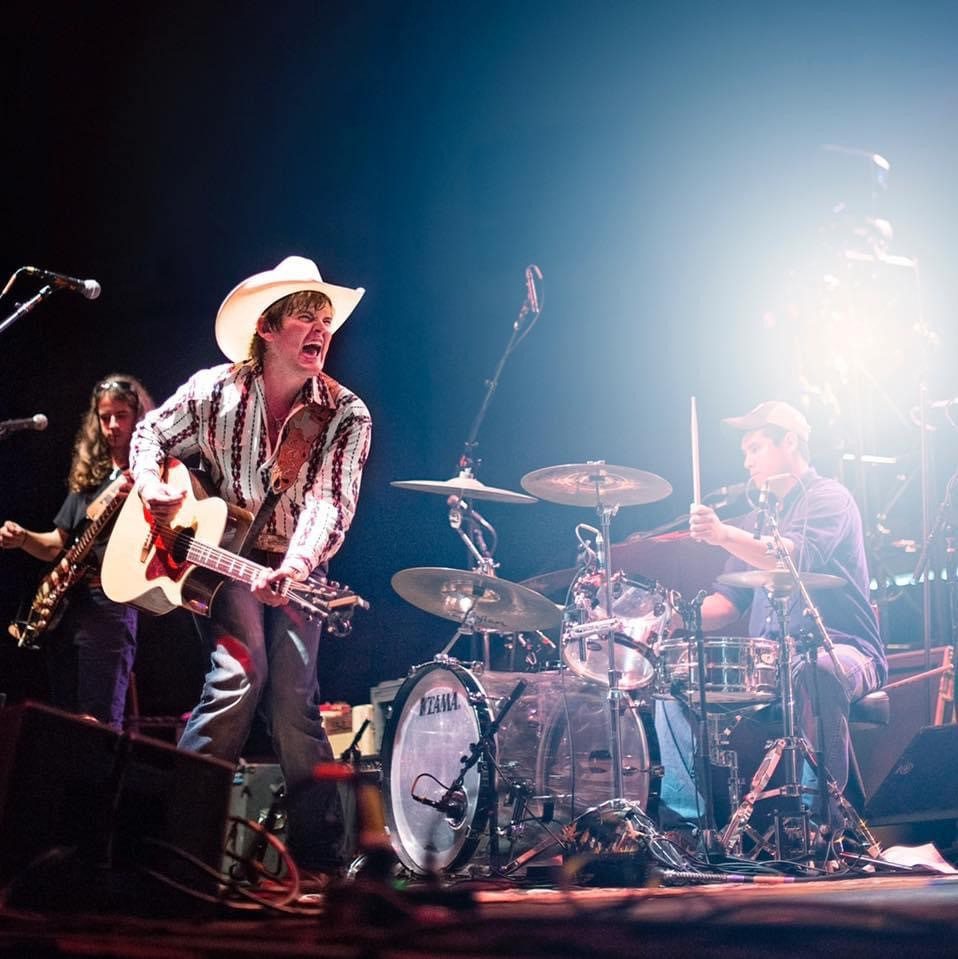 PLA Media has added Texas country singer Case Hardin to its artist roster. Case has logged two No. 1 hits on the Texas Regional Radio Report with “Alcohol Abuse” and “When You Roll That Way.”

His new release, “Honky Tonk Highway,” was written by Bernie Nelson and Phil O’Donnell. PLA will be directing Case’s media outreach for his current release and forthcoming album Lucky Him, which will be available this summer.

“When hit writer Bernie Nelson tells you to listen to someone, you do it. He has some of the best ears in the business. Case is an authentic representation of Texas country and we are proud to be a part his team,” says PLA Media Founder Pam Lewis.