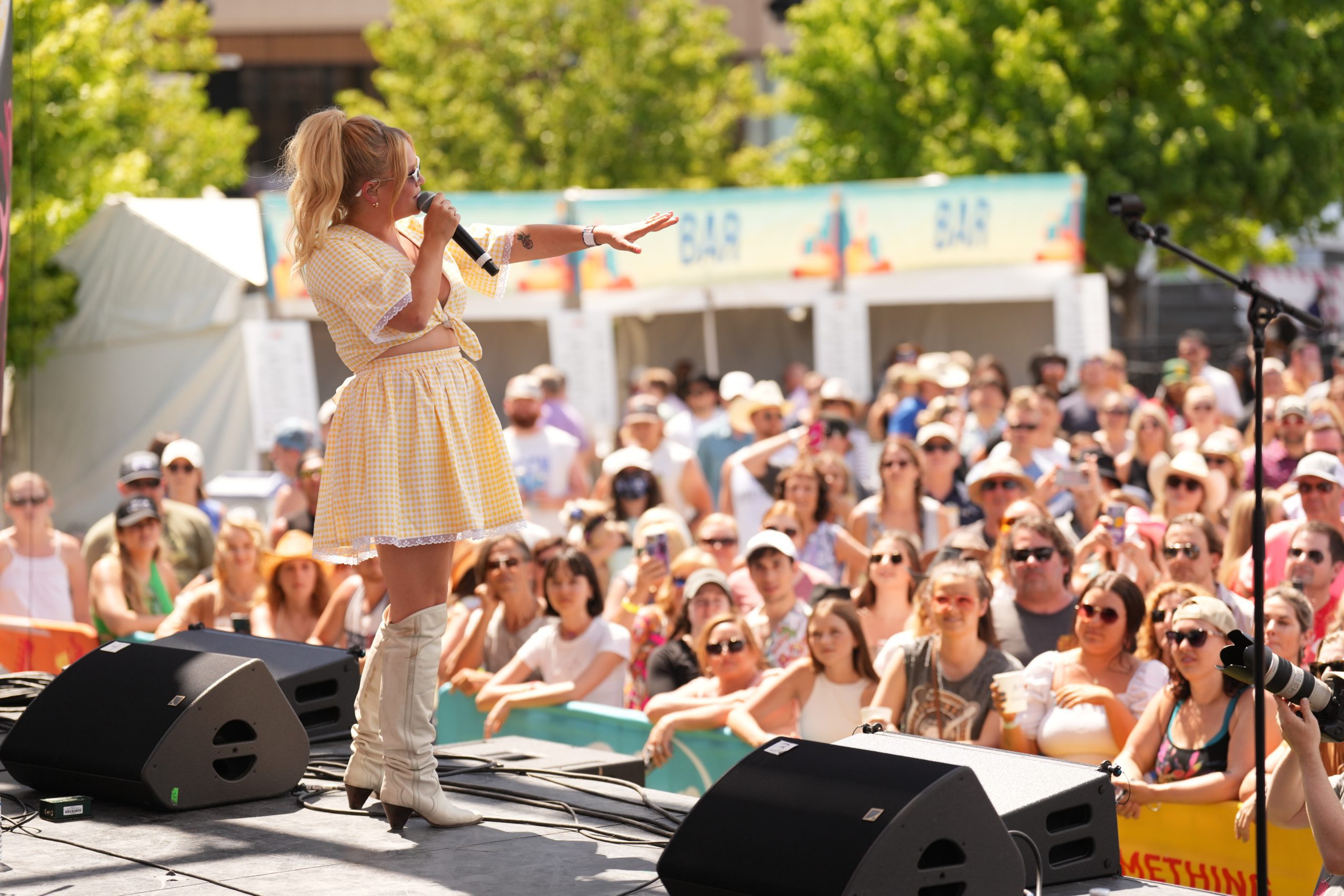 CMA Fest 2022 made its triumphant return to the streets of Music City through this past weekend, bringing with it a handful of surprises, special guests, and plenty of music along the way. Ringing in the 49th edition of the festival, Nashville saw more than 80,000 estimated attendees from all 50 states and 39 foreign countries to see more than 260 acts take part in the festivities. 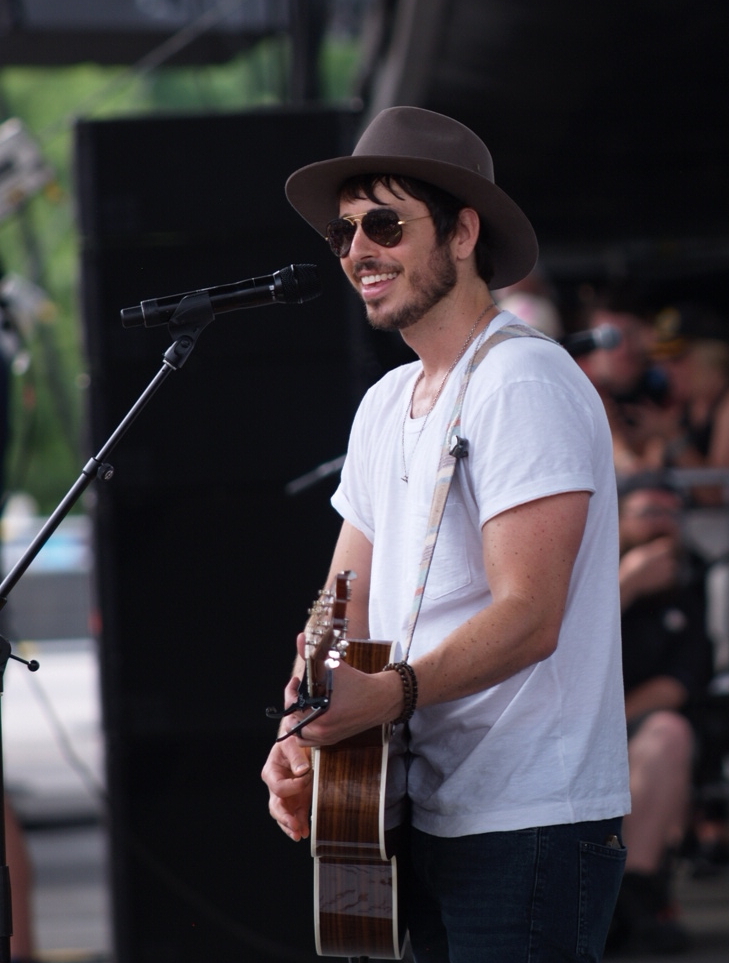 Among some of the highlights from across the weekend were sets at the Chevy Riverfront Stage from rising stars, such as Priscilla Block, Callista Clark, Ernest, Breland and Niko Moon, as well as some more familiar faces like Lauren Alaina, Ingrid Andress, Morgan Evans, Scotty McCreery, Michael Ray, and Tenille Townes.

Elsewhere in the city, the Chevy Vibes Stage in the heart of the party saw a wide variety of artists take the stage, including Uncle Kracker, Frankie Ballard, Alana Springsteen, Cooper Alan, Josh Gracin, Nate Smith, Ty Herndon and Chrissy Metz, to name a few. 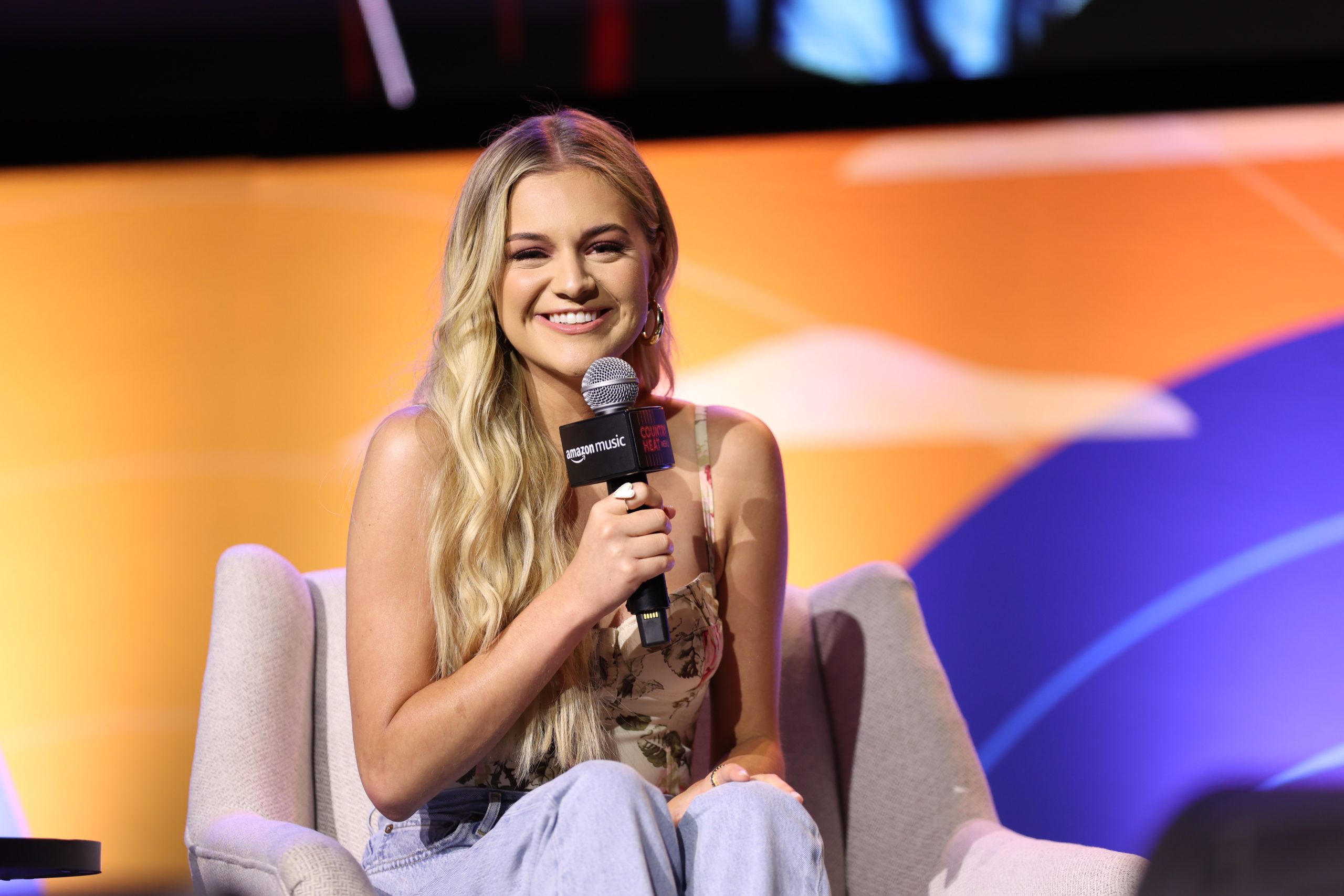 Kelsea Ballerini on the Close Up Stage at Fan Fair X on Friday, June 10. Photo: Courtesy of CMA

Fans were also able to enjoy more than 173,000 square feet of air-conditioned fun at Fan Fair X inside Music City Center where artists participated in meet-and-greets and programming on two indoor stages, including the CMA Close Up Stage, which hosted the popular Artist of the Day sessions featuring Russell Dickerson, Kelsea Ballerini, Luke Bryan and Chris Tomlin on Sunday. 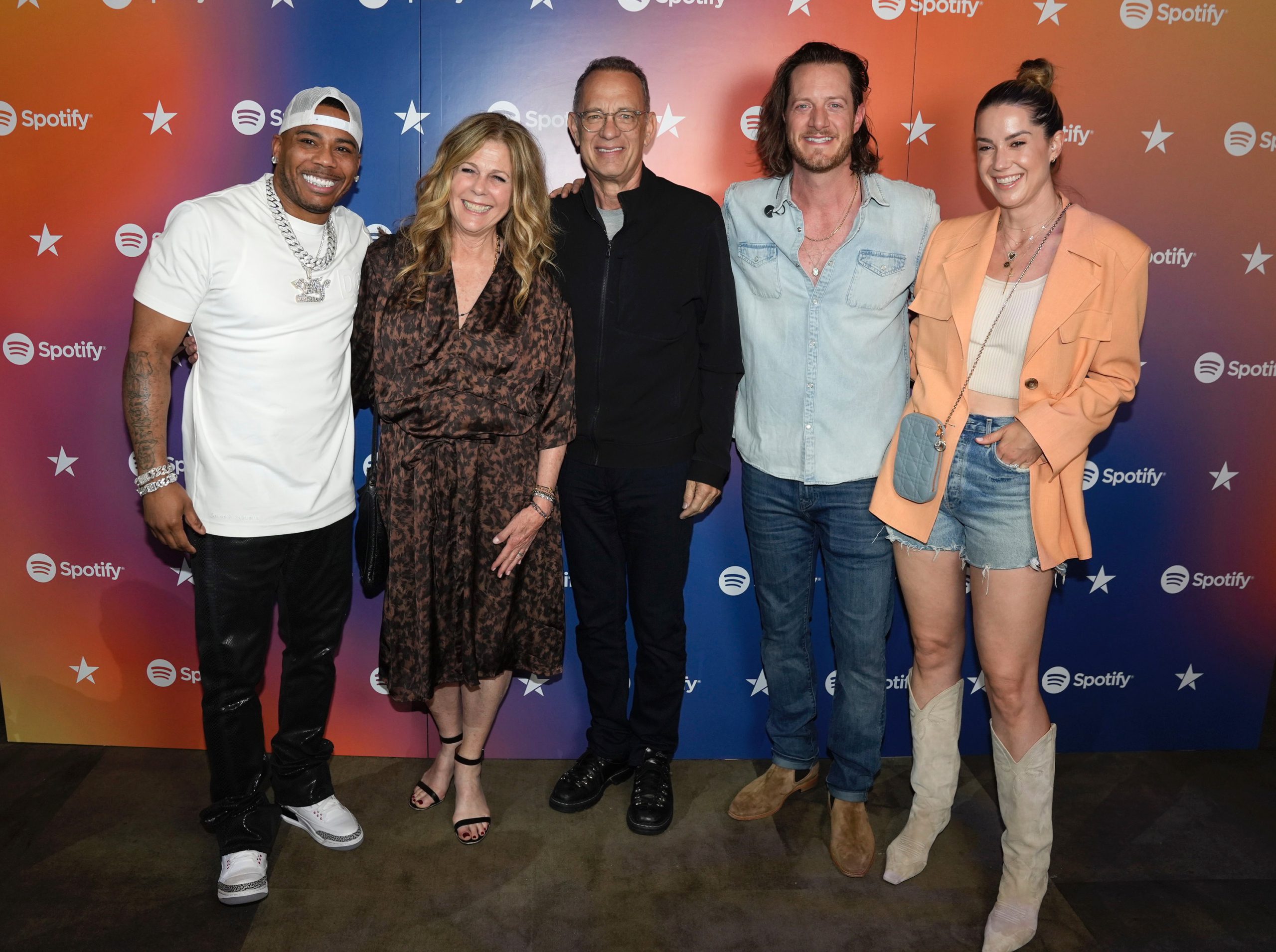 Hubbard revealed to fans that Spotify House was his first time performing as a solo artist. Celebrity friends Tom Hanks and Rita Wilson jammed out to Hubbard’s new single “5 Foot 9” and were later seen hanging out backstage with Nelly. 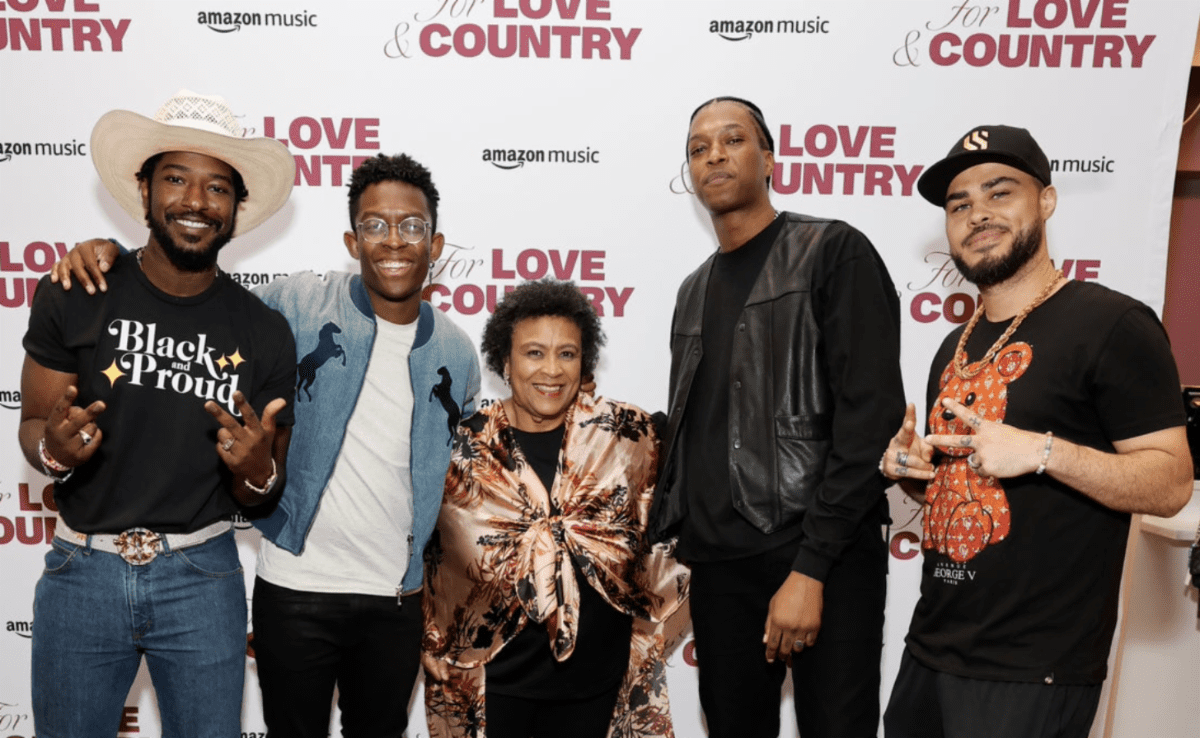 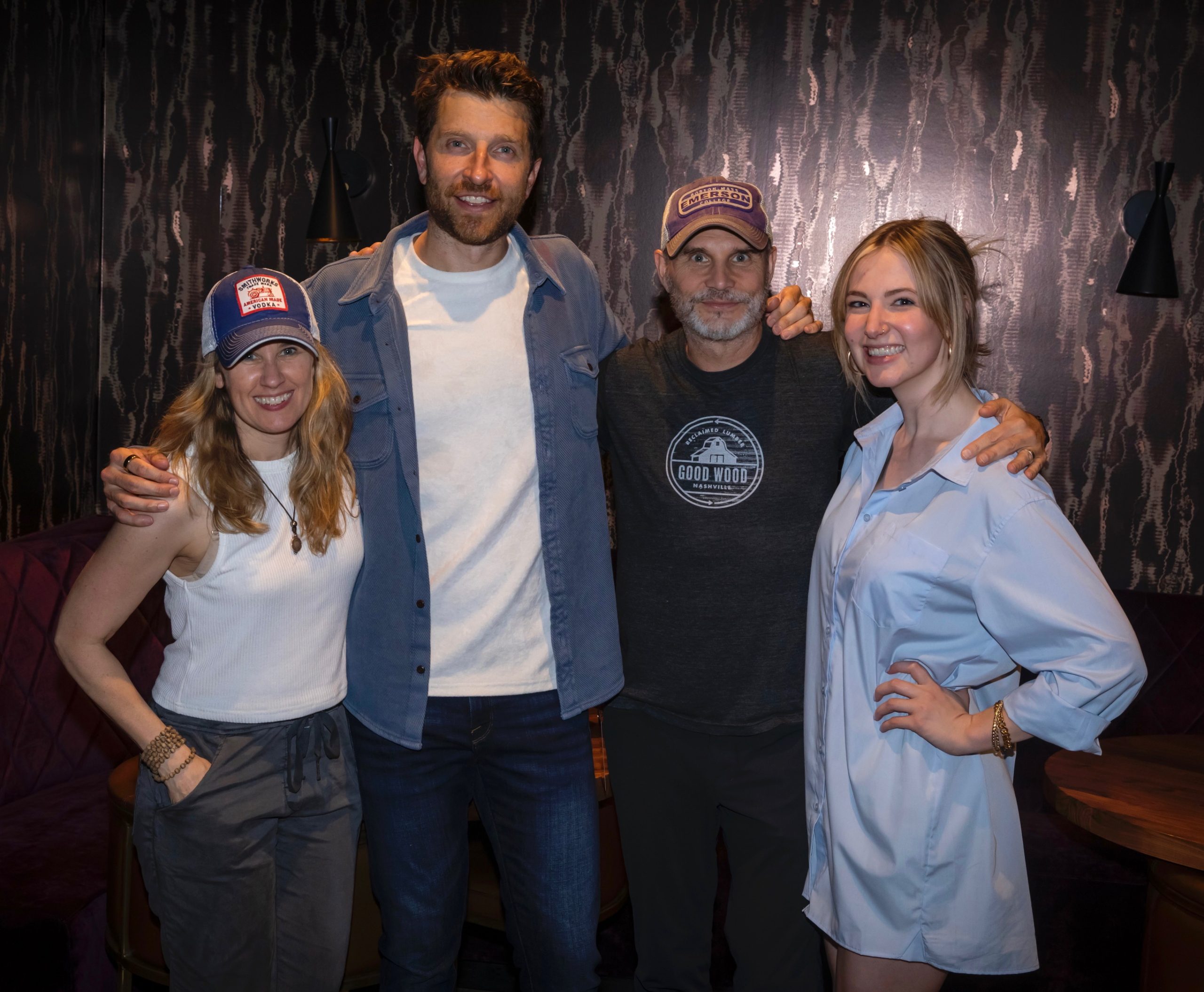 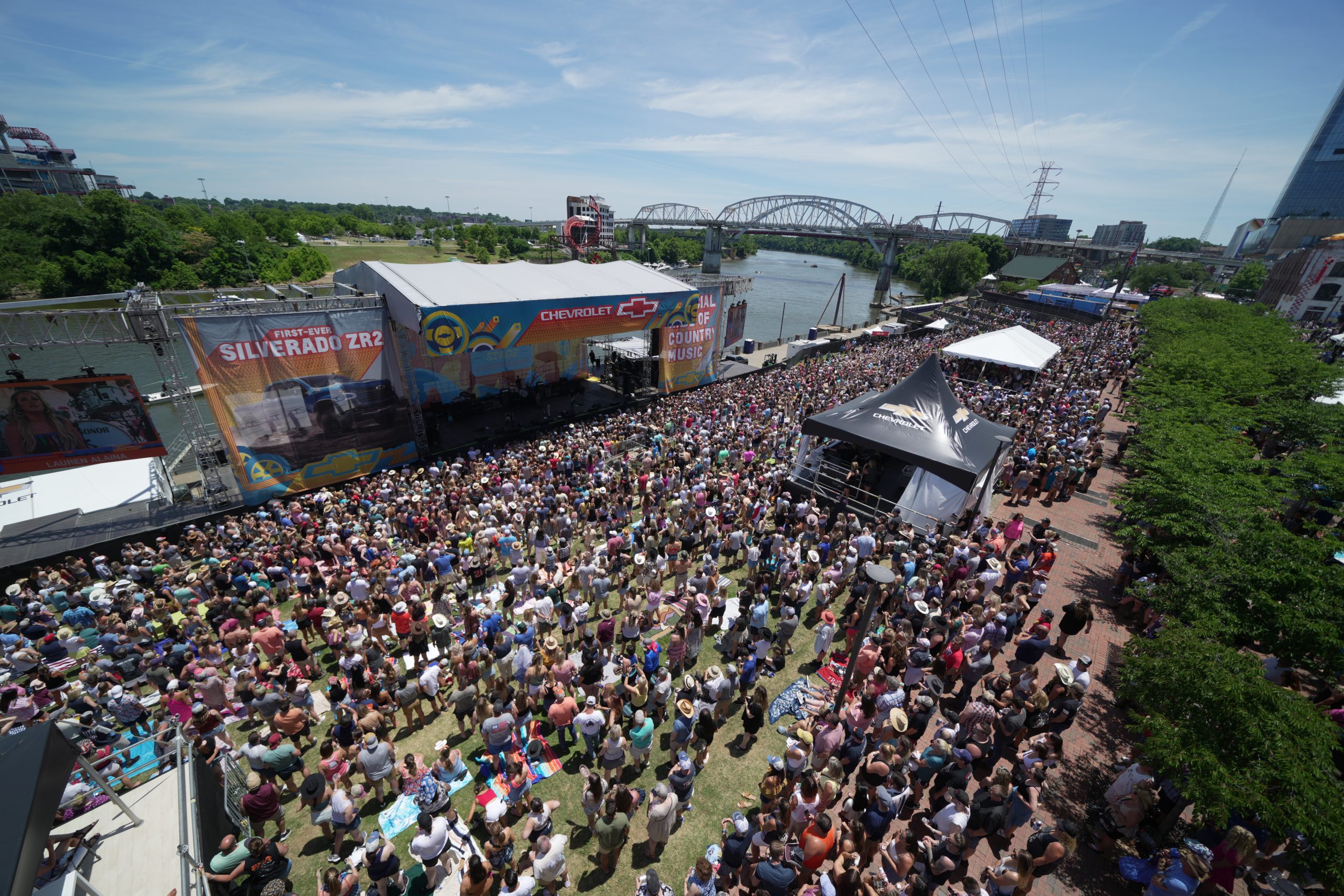 The Riverfront stage during CMA Fest 2022 on Saturday, June 11. Photo: Courtesy of CMA 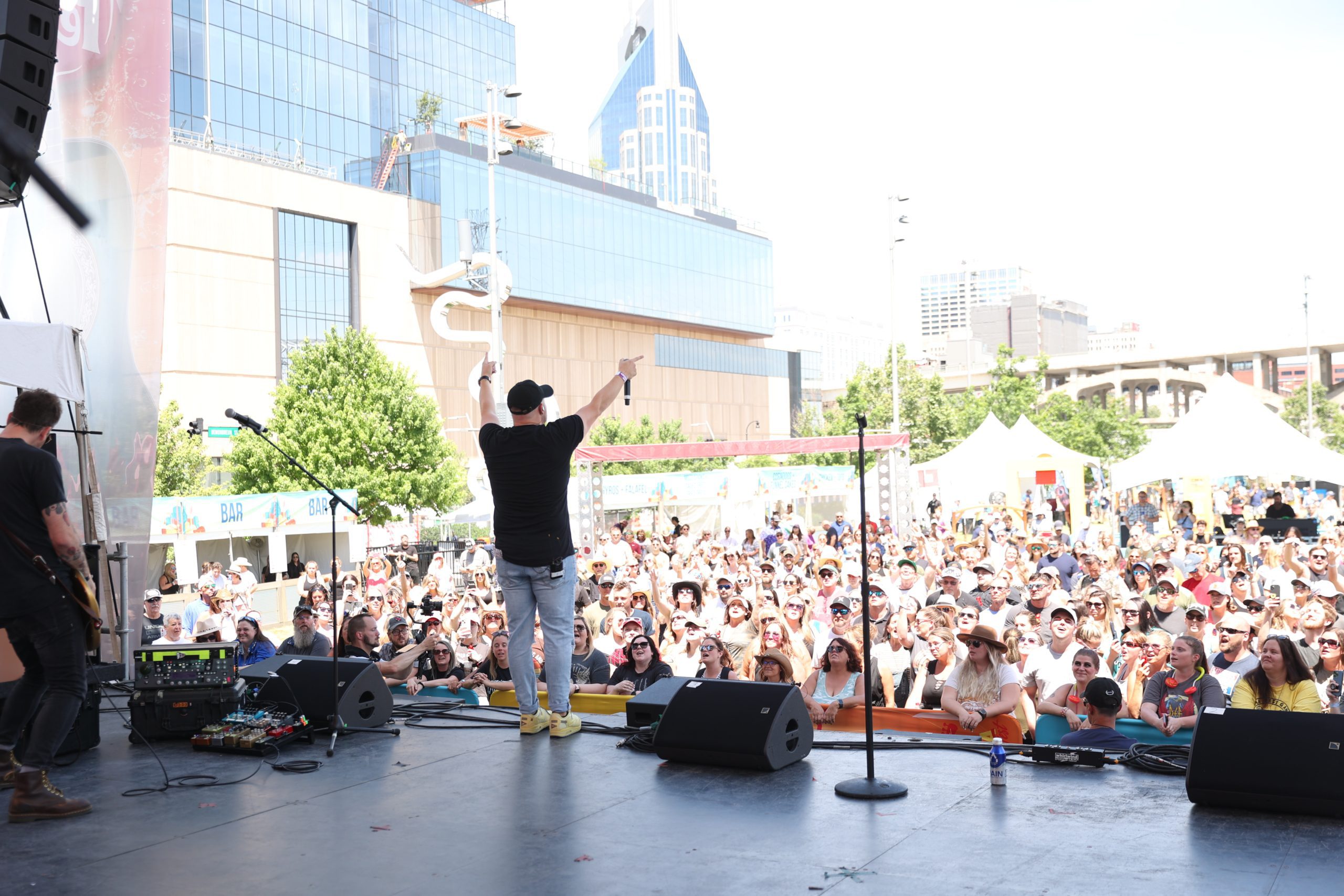 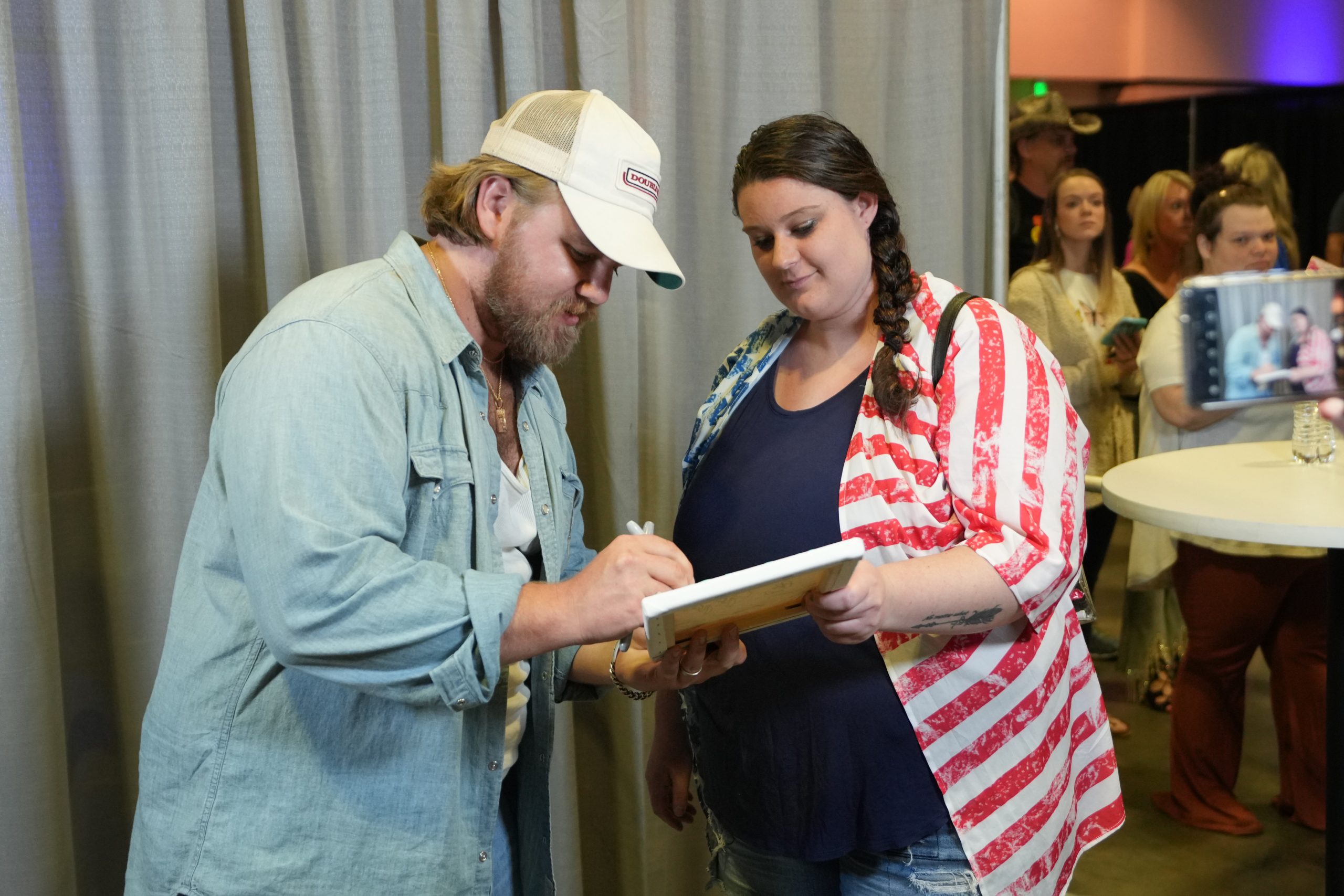 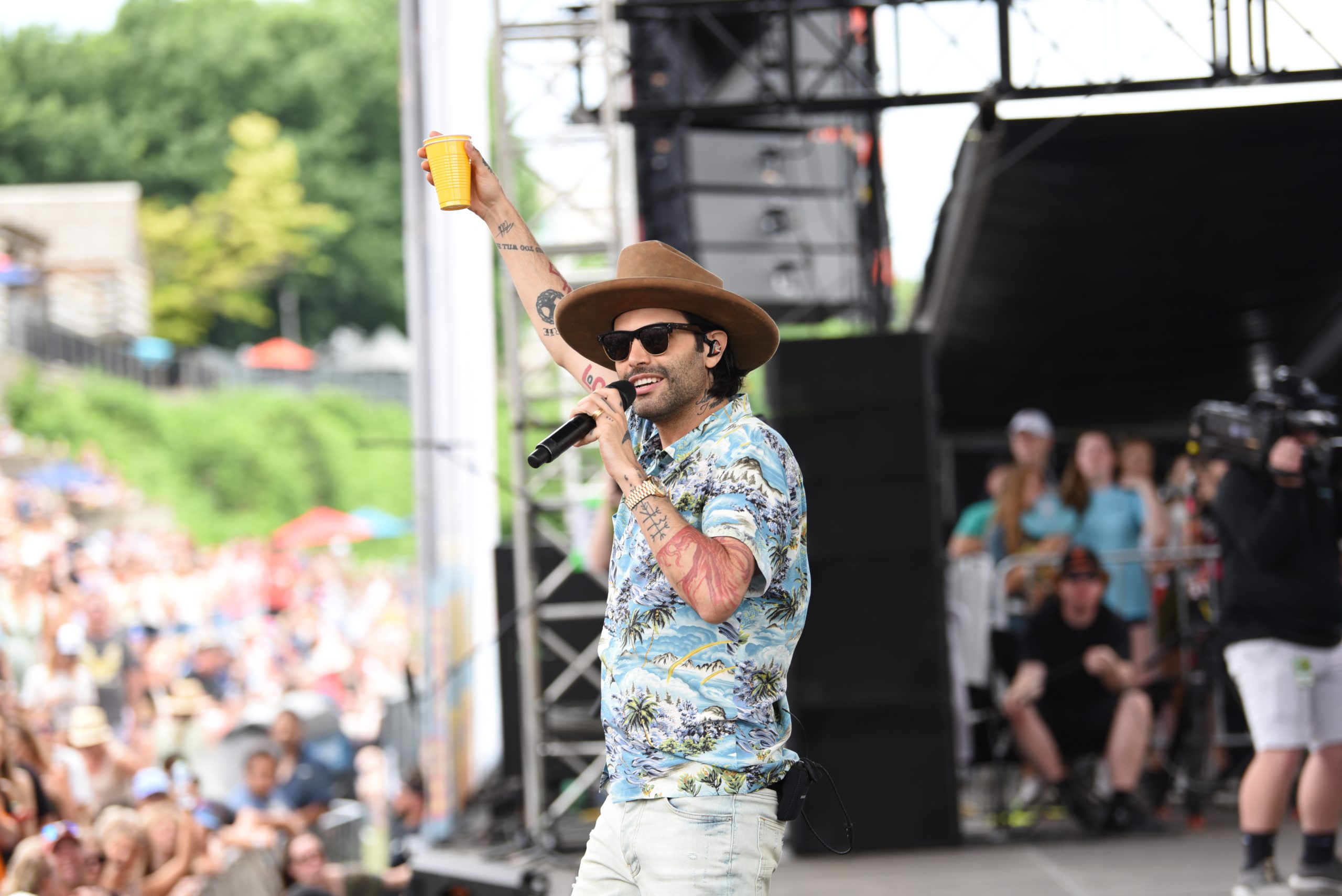 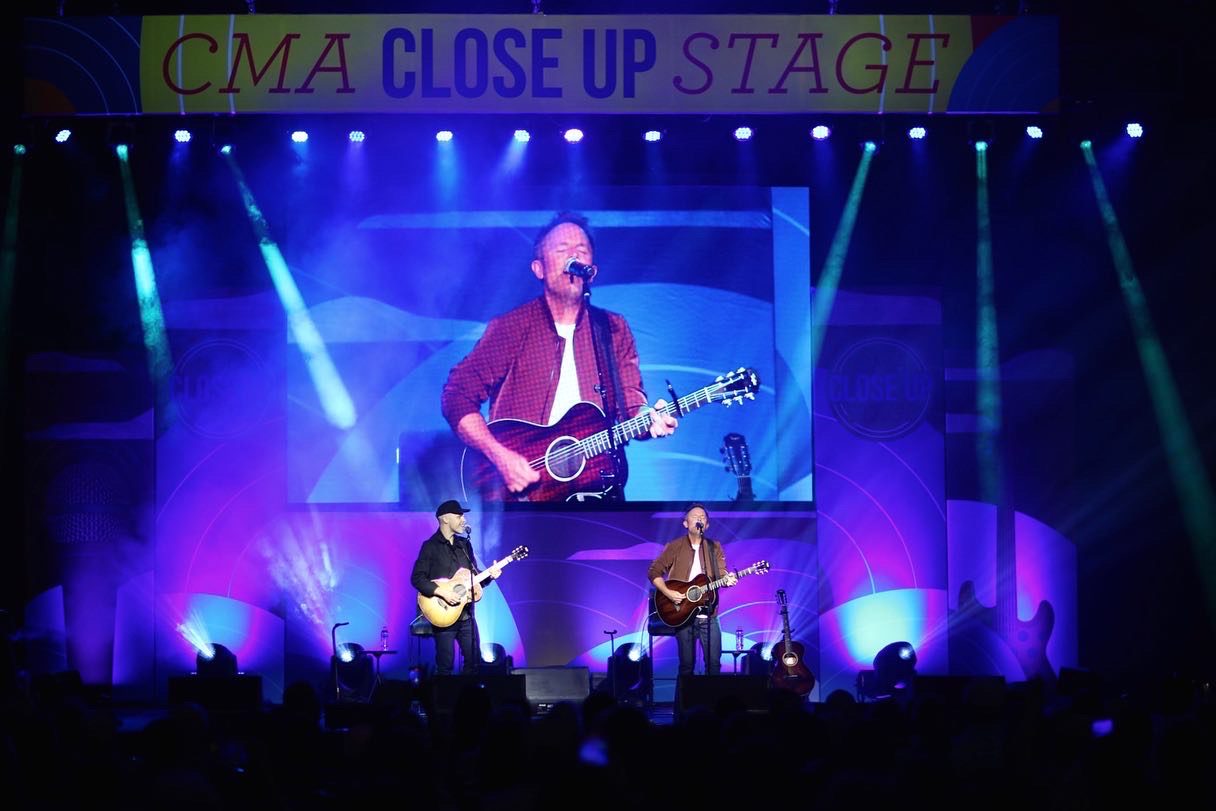 Chris Tomlin Performs on Close Up Stage during CMA Fest 2022 as Artist of The Day. Photo: Makayla Symmonds