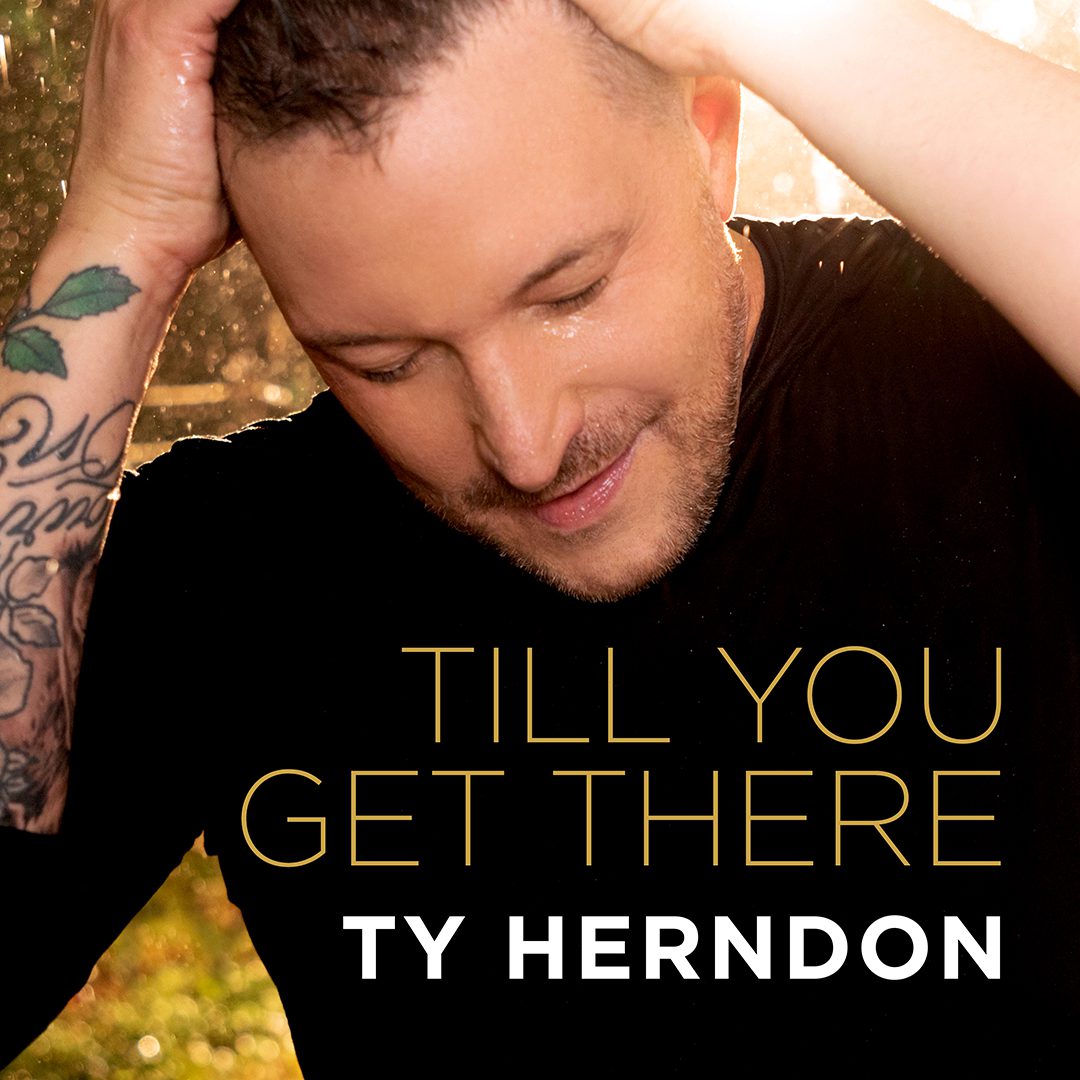 June is Pride Month, and for the first time in its history, country music can fully participate.

If you had told me even five years ago that there would be enough gay country artists to fill a DISClaimer column, I would have said, “No way, ever.” Today, there are hugely more than enough. And that’s not even including such high-profile folks as T.J. Osborne and Brandy Clark.

The Disc of the Day award goes to pioneering “out” star Ty Herndon. The DISCovery honoree is Brandon Stansell.

GINA VENIER / “Nora Jane”
Writers: Gina Venier/Savana Santos/Summer Overstreet; Producers: Gina Venier/Rian Ball; Label: GV
–Gina introduced this compelling ballad of loving another woman at a Song Suffragettes show this year, and the performance is now on YouTube. Next, Hunter Kelly featured her on his Proud Radio show on Apple Music Country. She is also among the performers at this year’s Pride Fest in Nashville (June 22-23).

WAYLON PAYNE / “7:28”
Writers: Angalenna Pressley/Wade Bowen/Waylon Payne; Producers: Frank Liddell/Eric Masse; Label: Carnival
–The son of the late country celebs Sammi Smith & Jody Payne came out several years ago and remains one of the country community’s most gifted songwriting voices. His current video is a stunning, devastating rumination on loss and grief. Also check out his excellent LP Blue Eyes, The Harlot, The Queer, The Pusher & Me.

JAIME WYATT / “Demon Tied a Chair to My Brain”
Writers: Dax Riggs/Matthew Sweeney; Producer: Shooter Jennings; Label: New West
–Wyatt isn’t in your face about her sexuality on her Neon Cross country-outlaw album. There’s a song called “Rattlesnake Girl” that makes reference to it, but most of the songs are just wildly wonderful honky tonkers. She has a piercing, stone-country voice that on this track she backs with wailing harmonica punctuations while her snarling band sizzles along. Also check out the rockabilly title tune.

HARPER GRAE / “I Like Ya Like That”
Writers: Forrest Finn/Harper Grae; Producer: none listed; Label: HG
–Her soulful soprano dances around jittery guitar and banjo notes on this sensuous rocker. Mighty fine listening. Grae’s EP is titled Confessions of a Good Southern Lady, and it is well worth your attention.

FANCY HAGOOD / “Bored”
Writers: Fancy Hagood/Alysa Vanderheym; Producer: Alysa Vanderheym; Label: Concord
–Don’t be put off by the acoustic, underproduced beginning. As the band kicks in, he muses about all the things we do to keep from facing our realities. We might lose our way, but there’s always a road to bring you back. Nashville has a large recovery community, and this could be its anthem.

CODY BELEW / “Crimes”
Writer: Cody Belew; Producer: Cody Belew; Label: Visionary Media
–This former DISCovery Award winner brings intense bluesy drama to this steeped-in-soul performance of a cry from the heart. It speaks out against the violence and injustice that has been so long been leveled at gay men. Belew has a series of upcoming dates at The Lipstick Lounge, the first of which is June 18.

BROOKE EDEN / “Got No Choice”
Writers: Brooke Eden/Jesse Frasure/Cary Barlowe; Producer: Jesse Frasure; Label: BBR
–Brooke features her partner Hilary Hoover in her videos, including this one with lots of romantic footage. It’s a merry, bopping, bright love song that’s on the pop side of pop-country.

BILLY GILMAN / “Soldier”
Writers: Adrianna Mondelli/Corey Britz/Travis Ference; Producer: none listed; Label: BG
–The former child star and The Voice alumnus is shouting and forceful on this stomper about perseverance and survival. Its video is being used in the promotional material on his current tour.

KATIE PRUITT / “Loving Her”
Writer: Katie Pruitt; Producers: Katie Pruitt/Michael Robinson; Label: Rounder
–Rippling with guitars and powered by her clear, achingly expressive soprano, this is a joyous, uplifting, sunny ode to same-sex love. Her debut album, Expectations, has met with great favor on NPR this year. Nashvillian Pruitt was previously noted in DISClaimer for her witty “Merry Christmas, Mary Jane” during the Yule of 2021.

ORVILLE PECK / “Daytona Sand”
Writer: Orville Peck; Producer: Jay Joyce; Label: Columbia
–The guy with throaty, dramatic baritone and the fringed mask is back with a super exciting country rocker that rumbles and twangs in all the right places. It’s like a jacked up spaghetti-western soundtrack. It’s quite a ride, so hold on tight.