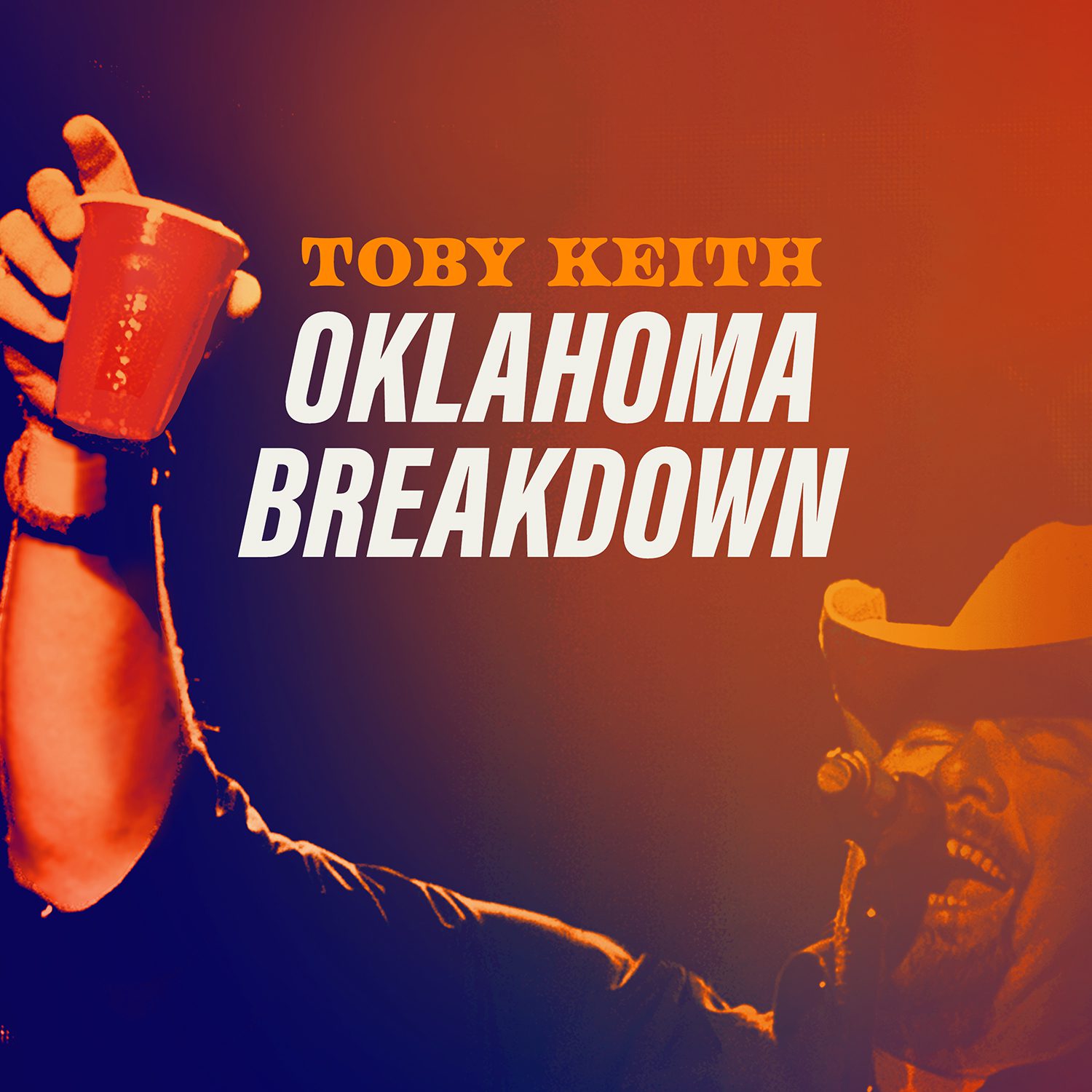 Sunday is Father’s Day, and the country acts are making sure you don’t forget it.

Greg Freeman, Tyler Booth, Porter Howell, Sarantos and Gary Quinn all have timely “dad” tunes this week, of which Porter’s and Tyler’s are the best.

That said, the Disc of the Day unquestionably belongs to Toby Keith. He’s battling the Big C this summer, but is still keeping us company with his excellent “Oklahoma Breakdown.”

PORTER HOWELL / “I Thought About You Today”
Writer: Porter Howell; Producer: Ian Steward; Label: PHM
–Have a box of tissues handy for this one. The heart-tugging ballad is for all of us whose fathers are no longer with us. Howell sings it with a touch of lump-in-throat hoarseness, adding to its emotional impact.

TYLER BOOTH / “Hey Dad”
Writers: Tyler Booth/Dave Turnbull/Jimmy Yeary; Producer: Phil O’Donnell; Label: Sony/Villa 40
–His resonant baritone and a lustrous production propel this reflection on the life lessons his father imparted. Booth muses on how he pursues his career without letting go of the values dad raised him with. The chorus is a dandy.

GARY QUINN / “He’s My Dad”
Writer: Gary Quinn; Producer: Richard Alex; Label: GQM
–His father isn’t a superhero in a cape, but Quinn aspires to be like him nonetheless. Sung in a plaintive tenor, this is a gentle, lightweight, somewhat forgettable meditation. The singer is a pretty big star in the U.K. country scene.

SARANTOS / “Father’s Day”
Writer: Sam Speron; Producer: none listed; Label: Sarantos
–Where to begin? He wobbles off pitch in every line. The production is a big, sour cheeseball. The lyric seems to be in an alien dialect. It’s a wonder his father didn’t disown him.

THOMAS RHETT & RILEY GREEN / “Half of Me”
Writers: Thomas Rhett/Rhett Akins/William Bundy/Josh Thompson; Producers: Dann Huff/Jesse Frasure; Label: Valory
–Now here’s a real Father’s Day gift, an artist who co-writes hit songs with his daddy. This time, Rhett and Nashville Songwriters Hall of Fame member Akins have collaborated on a super fun summertime anthem, “Half of me wants a cold beer…and the other half wants two.” In this heat, I say, “Amen” to that.

LILY ROSE / “I’d Be You”
Writers: Hillary Lindsey/Mark Holman/Morgan Wallen/Michael Hardy; Producer: Joey Moi; Label: Big Loud/Republic
–Things go along okay with this pop track until you get to the chorus, which is completely muddy, cluttered and barely intelligible.

BILL ANDERSON & DOLLY PARTON / “Someday It’ll All Make Sense”
Writers: Bill Anderson/Bobby Tomberlin/Ryan Larkins; Producers: Bill Anderson/Thom Jutz; Label: MCA Nashville
–An instant classic. Produced with crystalline acoustic perfection, the ballad is a country-gospel jewel and the two legends harmonize exquisitely. We are so blessed to have these gifted living legends among us.

GREG FREEMAN / “When Dad and I Went Fishin’”
Writer: Greg Freeman; Producer: Art Bain; Label: Diving In Entertainment
–Sincere, but shakey. His vocal has a mite too much vibrato and the ballad is rather simplistic. But he means well, and it shows.