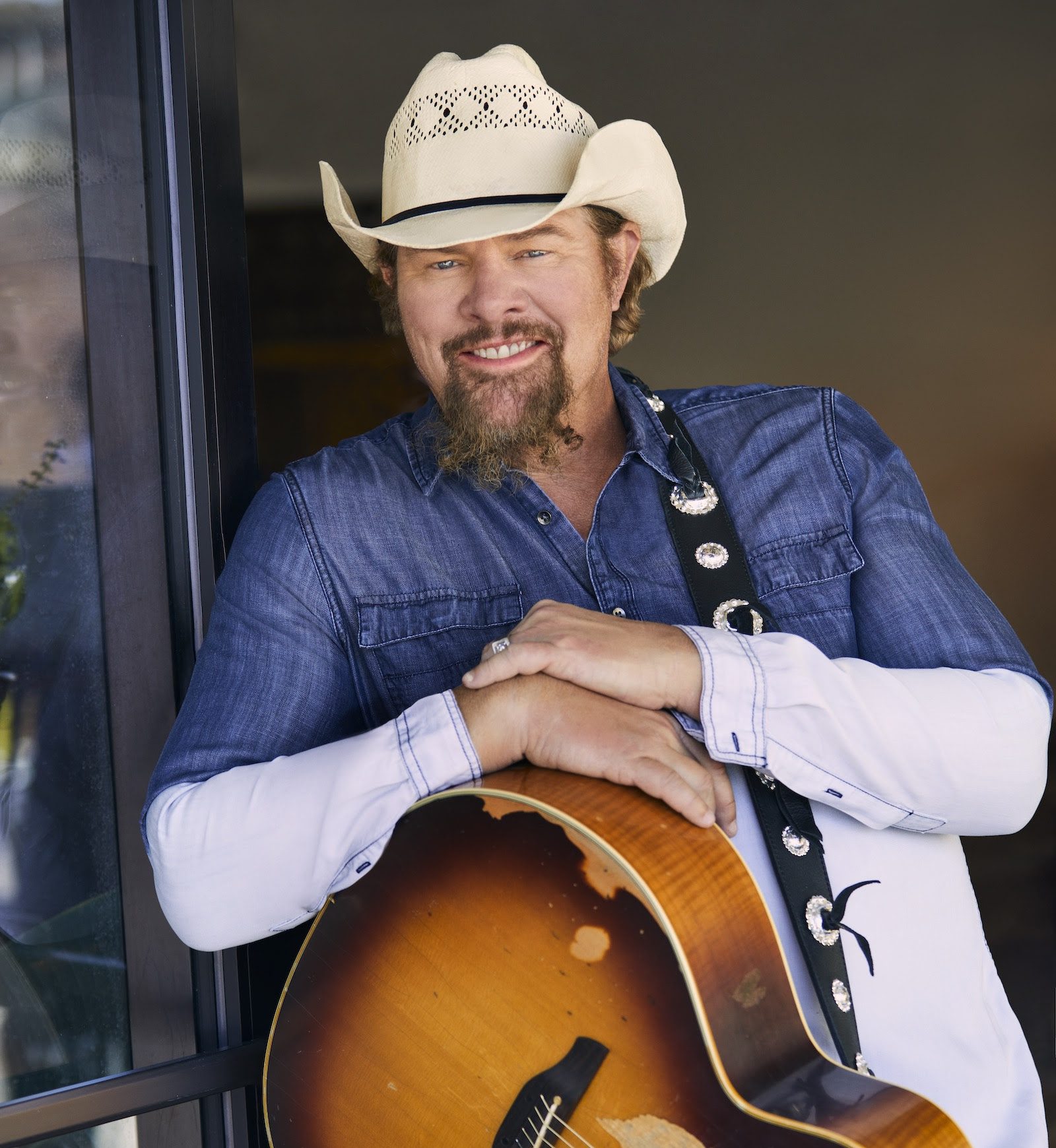 Country music artist Toby Keith shared on social media that he has been diagnosed with stomach cancer.

Over the past six months the award-winning entertainer has been receiving chemotherapy, radiation, and undergoing surgery.

“So far, so good,” the Oklahoma native wrote. “I need time to breathe, recover and relax. I am looking forward to spending this time with my family. But I will see the fans sooner than later. I can’t wait.”

Since coming onto the country music scene in 1993 with his breakout hit “Should’ve Been A Cowboy,” Keith has sold over 40 million albums, amassed more than 10 billion career streams, and seen 32 singles hit the top of the charts. He is also a three-time BMI Country Songwriter of the Year, was inducted into the Nashville Songwriter’s Hall of Fame in 2021, and was the recipient of the ACM Merle Haggard Spirit Award last year.

Keith released his most recent record, Peso In My Pocket, in October of 2021 which featured the lead single “Old School.”