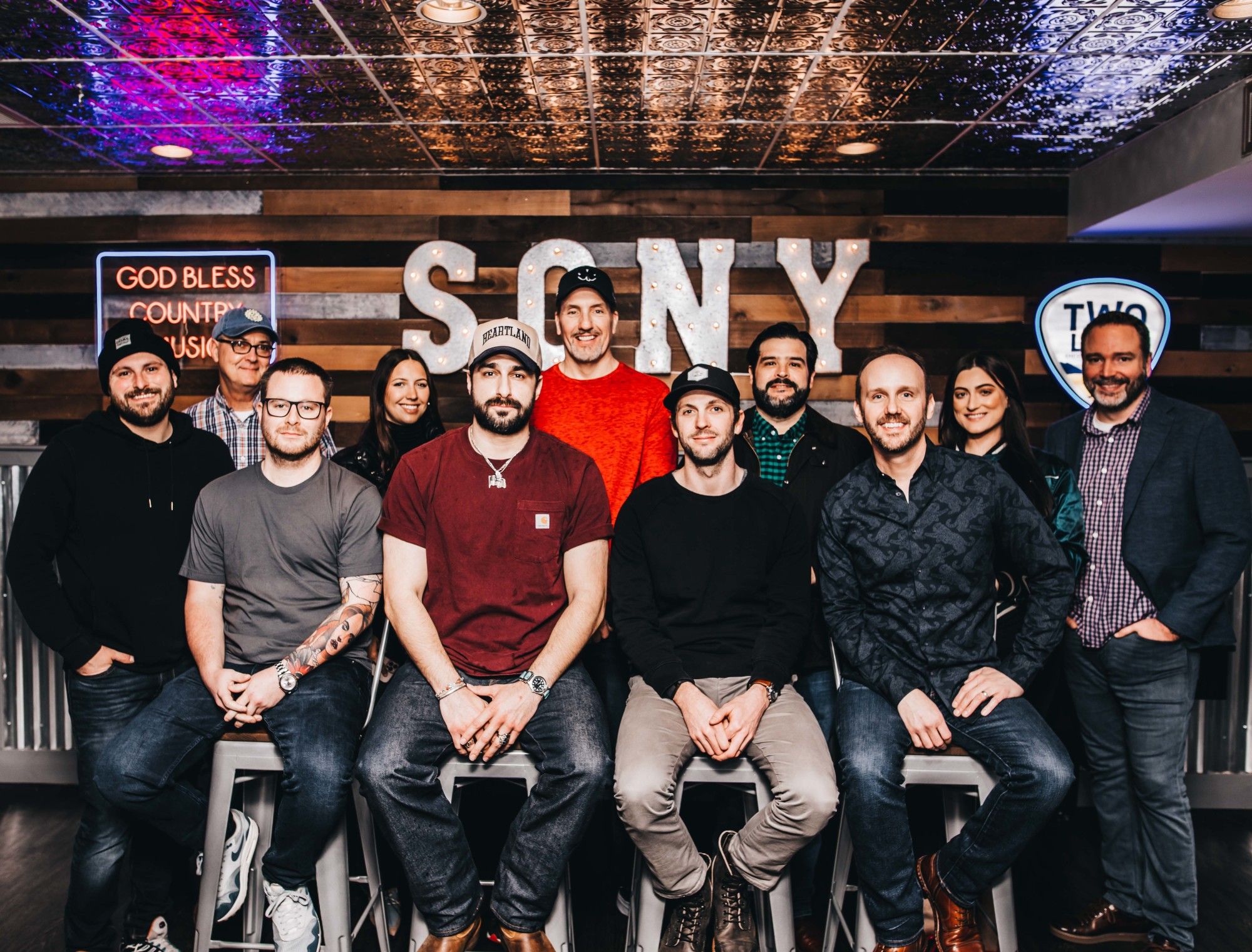 A West Virginia native, Morris captured the attention of audiences following the release of his 2020 debut album Red, White, & American Blues, which featured standout singles such as the feel-good anthem “Smalltown Queen,” “Does He Know About Us” and “Who Hurt You,” which garnered success on TikTok.

Since then, he has racked up roughly 25 million streams and 550,000 monthly listeners on Spotify alone, with continued growth across all platforms.

“I’ve known David for a very long time, and it has been so inspiring to watch him evolve into the artist he is today,” says Kenley Flynn, Senior Director, Creative, Sony Music Publishing. “I deeply respect his talent, creativity and work ethic. His music is entirely from the heart and is uniquely, authentically David Morris. I’m so excited for what is to come.”

“I’ve always said, an artist needs two things to succeed. The freedom to create and be themselves—and a team to support them in those endeavors,” adds Morris. “So, it’s an amazing feeling having both of those things here at Sony Music Publishing. I want to thank Kenley, Rusty [Gaston] and the rest of the team for believing in me not only as a songwriter but as an artist as well.”

Last week he released his new EP Hometown Heartbreak featuring “Country Boy In Your Life” and “Mine,” among others. Morris is currently preparing a nationwide tour and is set to release a full-length project later this year.

Lorie Hollabaugh
Hollabaugh, a staff writer at MusicRow magazine, has over 20 years of music business experience and has written for publications including American Profile, CMA Close Up, Nashville Arts And Entertainment, The Boot and Country Weekly. She has a Broadcast Journalism and Speech Communication degree from Texas Christian University, (go Horned Frogs), and welcomes your feedback or story ideas at [email protected]sicrow.com.