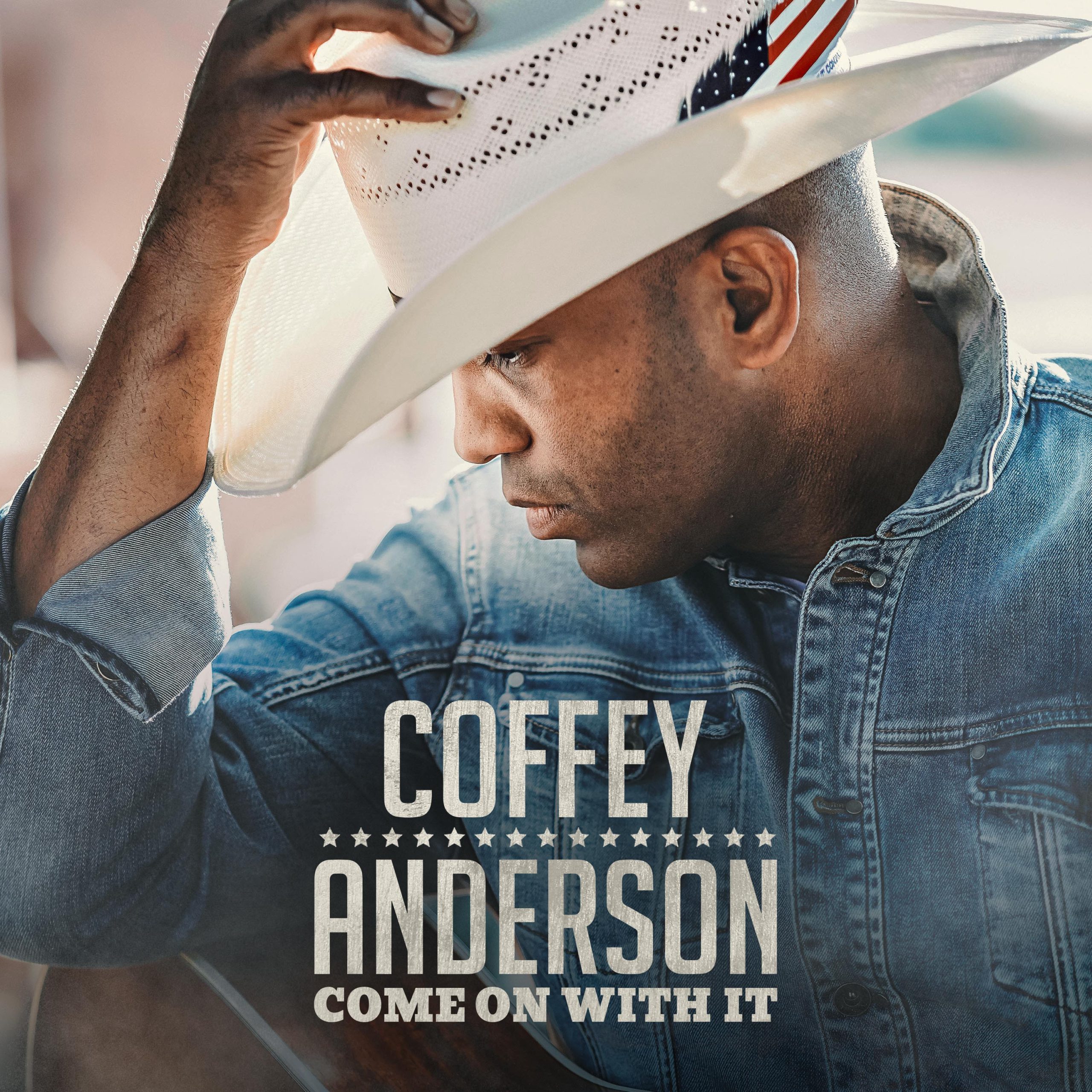 The project marks his first full project in more than three years, and includes a collab with Dillon Carmichael, and songs written by some of country music’s biggest hitmakers, including Florida Georgia Line’s Tyler Hubbard, David Garcia, and Jon Pardi.

The title track and focus tune of the EP, penned by Pardi, Brice Long, and Bart Butler, is a summer singalong that sets the tone for the entire project.

“‘Come On With It’ is me 100%. I want a singalong,” says Anderson. “I tell anyone, ‘If you want to hear a Coffey song, think of the male Shania’—we’re talking about big fiddles, big guitars, loud drums—stadium country. We need to celebrate together, and ‘Come On With It’ is the perfect opportunity to do so.”

The project builds on Anderson’s neo-traditional style, which has defined his career for over 20 years. Coupled with his infectious positivity, that sound led to Anderson’s starring role in the Netflix reality series about his life, Country Ever After.