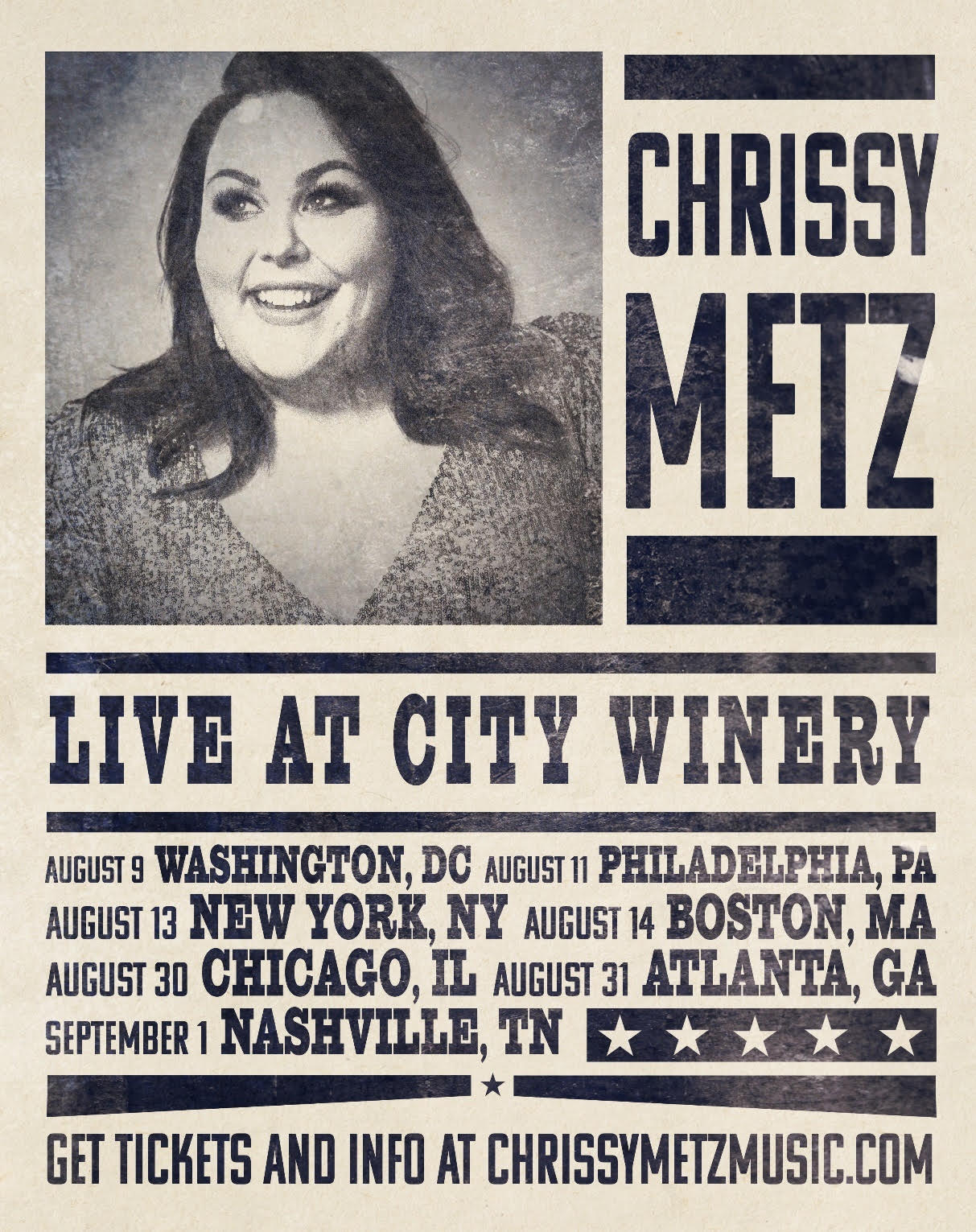 At each stop, Metz’s will deliver performances of songs such as the emotional “Actress” to her empowering “Girl Go,” as well as plenty of accompanying stories. The award-winning actress will visit Philadelphia, Boston, Chicago, Atlanta and more, and will wrap the tour in Nashville on Sept. 1. Tickets go on sale this Friday, (June 17) at noon local time.

Known for her role as Kate Pearson on NBC’s This Is Us, when Metz isn’t on a TV or film set she spends much of her time in Nashville writing and recording new music.