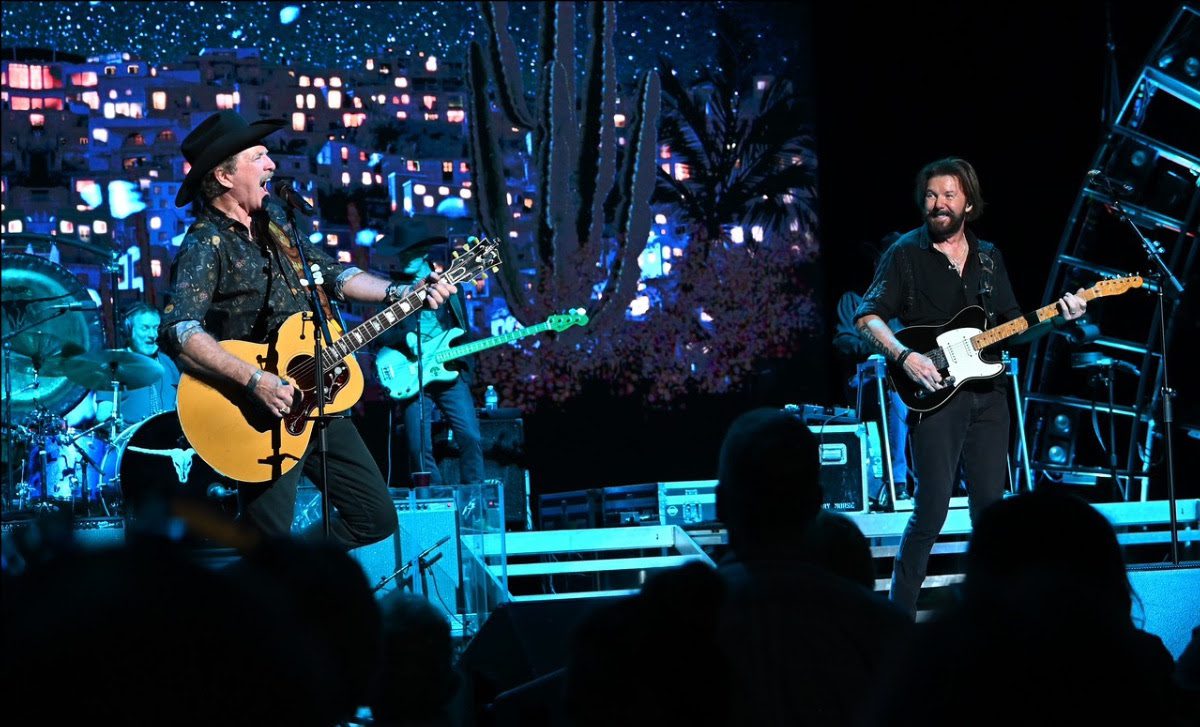 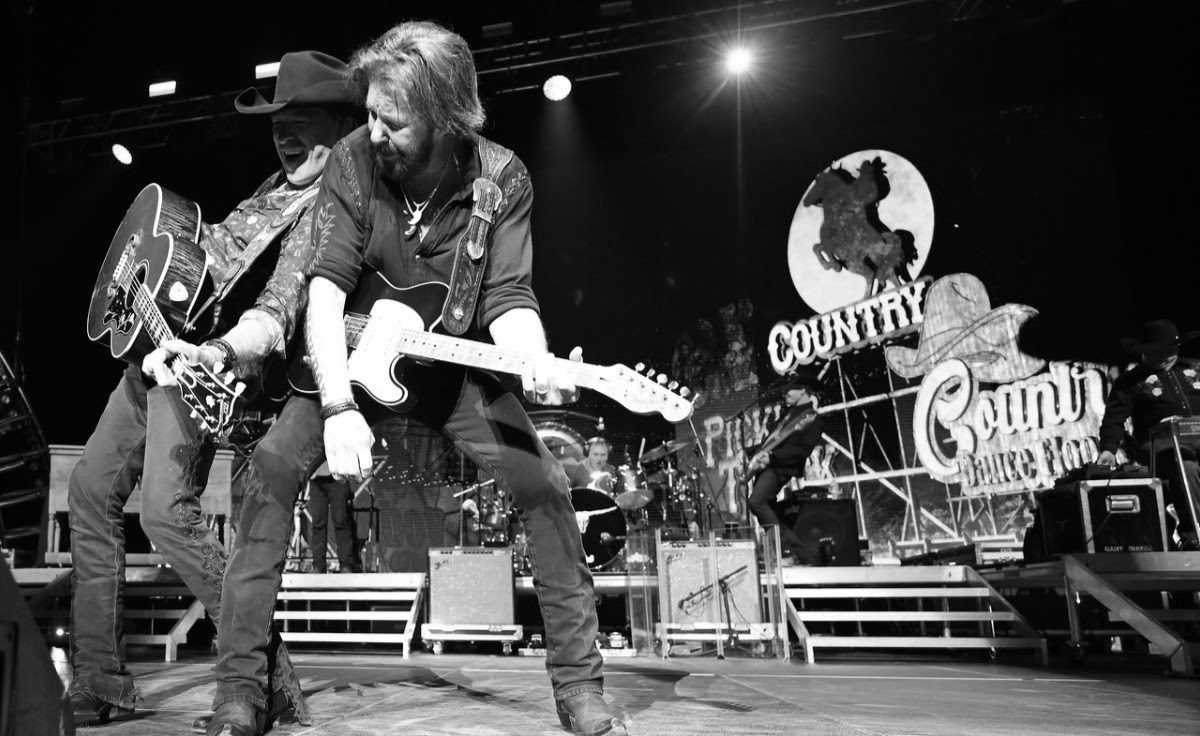 The packed show marked the first time the duo has played the arena since the final show of their “The Last Rodeo Tour” in 2010.

Darius Rucker and Tyler Braden kicked off the evening before the legendary duo took the Music City stage to deafening applause.

The country icons ran through a stack of hits throughout the night, including “Brand New Man,” “Believe,” and many more.

Fans received a fun surprise during the show when Brooks & Dunn spontaneously invited Miranda Lambert to the stage from the audience, and she subsequently joined them on “Cowgirls Don’t Cry” and “Neon Moon,” to the roaring crowd’s delight. 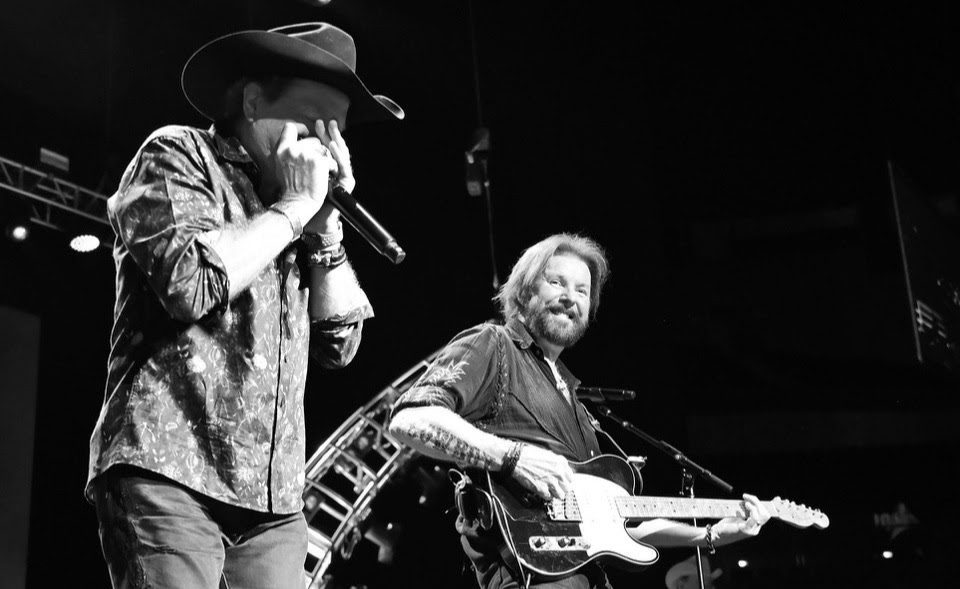 The “Reboot 2022 Tour” continues this weekend in South Charleston, West Virginia (June 23); Toledo, Ohio (June 24); and Detroit Beach, Michigan (June 25), with the duo hitting some cities and venues for the first time in over a decade, and some in over 20 years.

Tickets are on sale now at brooks-dunn.com and livenation.com.