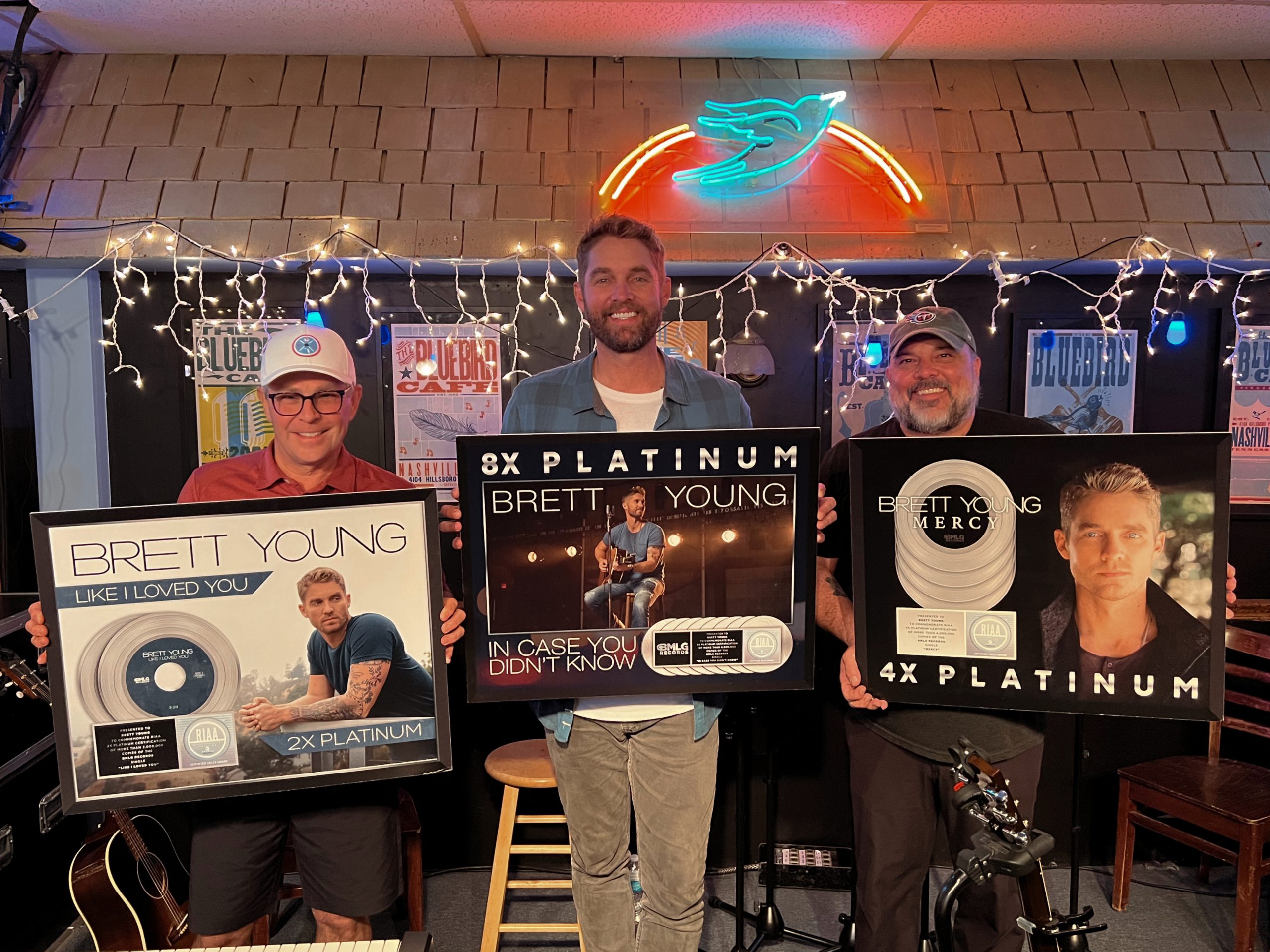 Brett Young‘s smash single “In Case You Didn’t Know” has reached an impressive new milestone, becoming one of only three country songs to reach 8x Platinum status in the last five years.

Young wrote the ballad, which has remained a fan favorite since its release, alongside Trent Tomlinson and Tyler Reeve.

“’In Case You Didn’t Know’ is one of only three country singles released in the past five years to achieve RIAA 8x multi-Platinum or higher! Just three,” notes Jackie Jones, VP of Artist and Industry Relations at RIAA. “Congratulations to Brett and his Big Machine team on this incredible achievement!”

“Eight times Platinum–that’s pretty wild,” Young adds. “I could never have imagined what this song would become when we first wrote it. It’s humbling to have created something that has resonated so strongly with so many people.”

He is simultaneously climbing the charts with the reflective “You Didn’t” and the “Never Til Now” collaboration with Ashley Cooke, and is currently on the road performing his streak of hits.