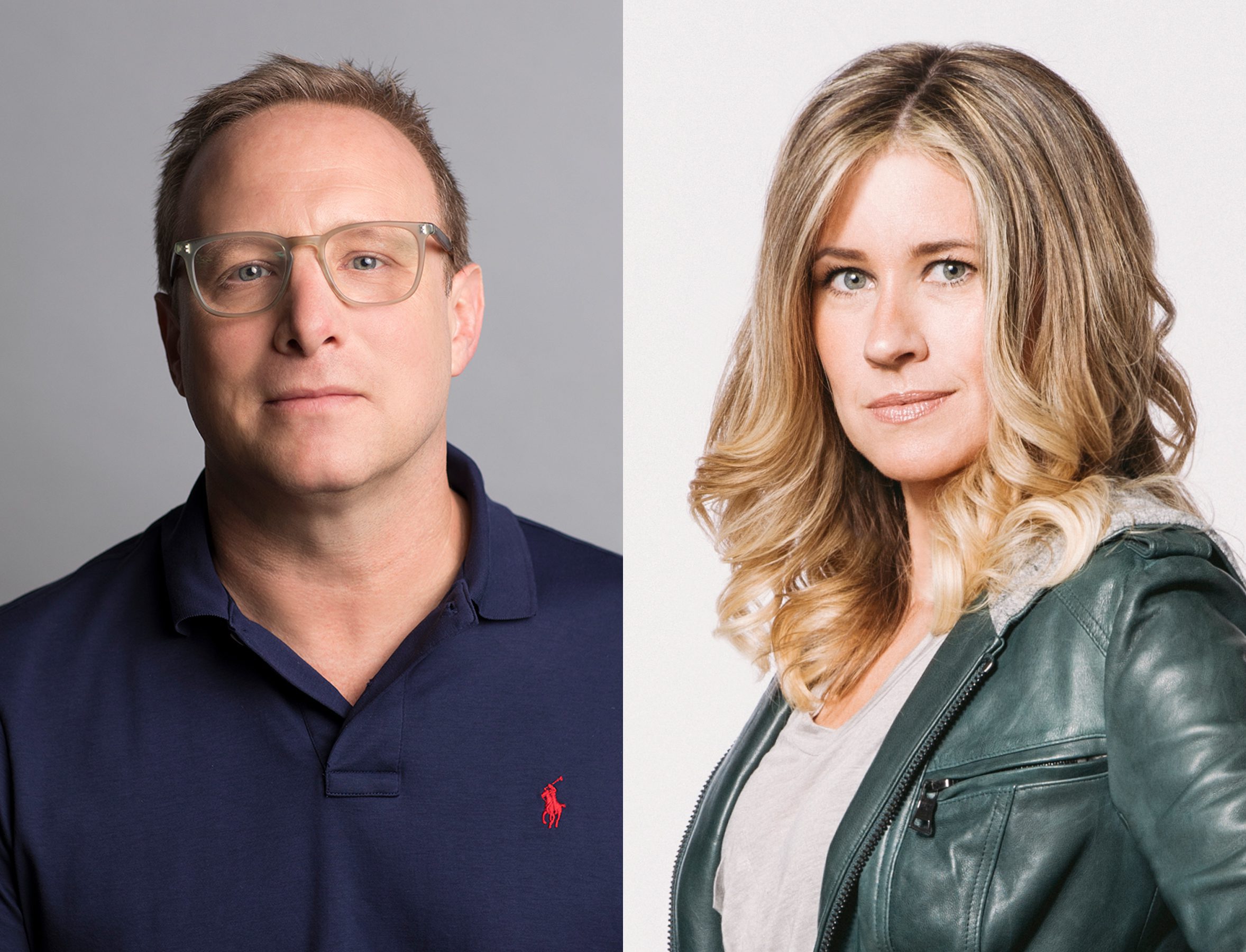 Warner Music Nashville (WMN) has announced that current EVP & General Manager Ben Kline and EVP of A&R Cris Lacy have been promoted to Co-Presidents of the country division of Warner Recorded Music. Chairman & CEO John Esposito will remain in his role through the end of the year and will transition to Chairman Emeritus at the top of 2023.

Max Lousada, CEO, Warner Recorded Music, says, “Under Espo’s brilliant guidance over the past 13 years, our Nashville team has built superstar careers, attracted original new voices, innovated in the digital world, and championed the creative community. I’ve no doubt Cris and Ben will grow and evolve our artist-first philosophy with ingenuity, skill, and style. In the streaming era, country music is increasingly becoming global music, and Ben and Cris make a dynamic duo to lead our pioneering Nashville label into the future. And I’m pleased we’ll continue to have the benefit of Espo’s sage advice and wide-ranging industry relationships.”

“I’m incredibly proud of all we’ve been able to achieve and all I know the company will achieve in the years ahead. It’s been truly inspiring to watch Cris and Ben grow into their new roles. They’re two of the most innovative, passionate, and devoted music people in the Nashville community, tirelessly dedicated to helping artists achieve their visions and supporting them at every stage of their careers,” Espo explains. “Between Ben’s business acumen and Cris’ fantastic A&R instincts, they’ll be a world-class duo leading the best team in the business, all driven by a love of the music and the belief in authentic artistry. My last twenty years at WMG have been the most rewarding of my career, filled with incredible people and experiences, and it’s been deeply gratifying to be embraced so warmly by the Nashville community.”

Kline joined WMN in 2014 as VP of Revenue. In 2017, he was named SVP of Global Revenue & Touring, and was upped to EVP/General Manager up years later where he oversaw radio & streaming, artist development, touring, and international. In his three decades in the music industry, Kline’s previous posts have included EVP of Sales & Marketing at Universal Music Group, and SVP of Global Sales & Marketing at Ingrooves. He also founded and served as CEO of Brazenhead Entertainment and VP of Sales and Marketing at Rostrum Records.

“When I came on board at WMN eight years ago, I was instantly struck not only by the tremendous level of expertise, but by the spirit of camaraderie, collaboration, and enthusiasm that Espo fostered throughout the company,” Kline adds. “Cris likes to call us a village, and I love that description–we’re a tightly knit group of colleagues and artists working together within the amazing Warner Music ecosystem. Our entire team is deeply committed to custom-tailored, long-term artist development, and I’m looking forward to working side-by-side with Cris to keep on making this the best place in the business for country artists to reach fans around the world.”

Lacy joined WMN in 2005, following posts at Tom Collins Music Publishing, Rick Hall/FAME Publishing, Island Bound Music, and WMG’s Warner Chappell Music. At WMN, she was upped to SVP of A&R in 2017 and EVP of A&R two years later. Lacy has been the driving force behind the signing of many of the label’s most prominent artists, including Kenny Chesney, Zac Brown Band, Cole Swindell, Ashley McBryde, Cody Johnson, Chris Janson, and Gabby Barrett.

Lacy notes, “When an artist joins Warner Nashville, they’re entrusting us not only with their music, but with their dreams. Artists are storytellers, and it’s our job to give them the best environment to bring those stories to life. I want to thank Espo for building such a rich, fertile culture for real creativity and innovation. Artists have a lot of options for getting their music into the world, and our team is second to none in helping them make and deliver records that move the needle and open hearts. Ben and I have been working together for years. I can’t wait to build upon our partnership, as we take this great company to new heights.”

Warner Music Nashville was established in 2009 under the direction of Esposito to expand Warner Music Group’s presence in Music City. Since then, the division’s artists have spent more than 107 weeks at No. 1, earning 74 chart-topping singles, more than 300 Gold and Platinum RIAA certifications, along with Grammy, CMA, ACM, Billboard, AMA, and People’s Choice awards.