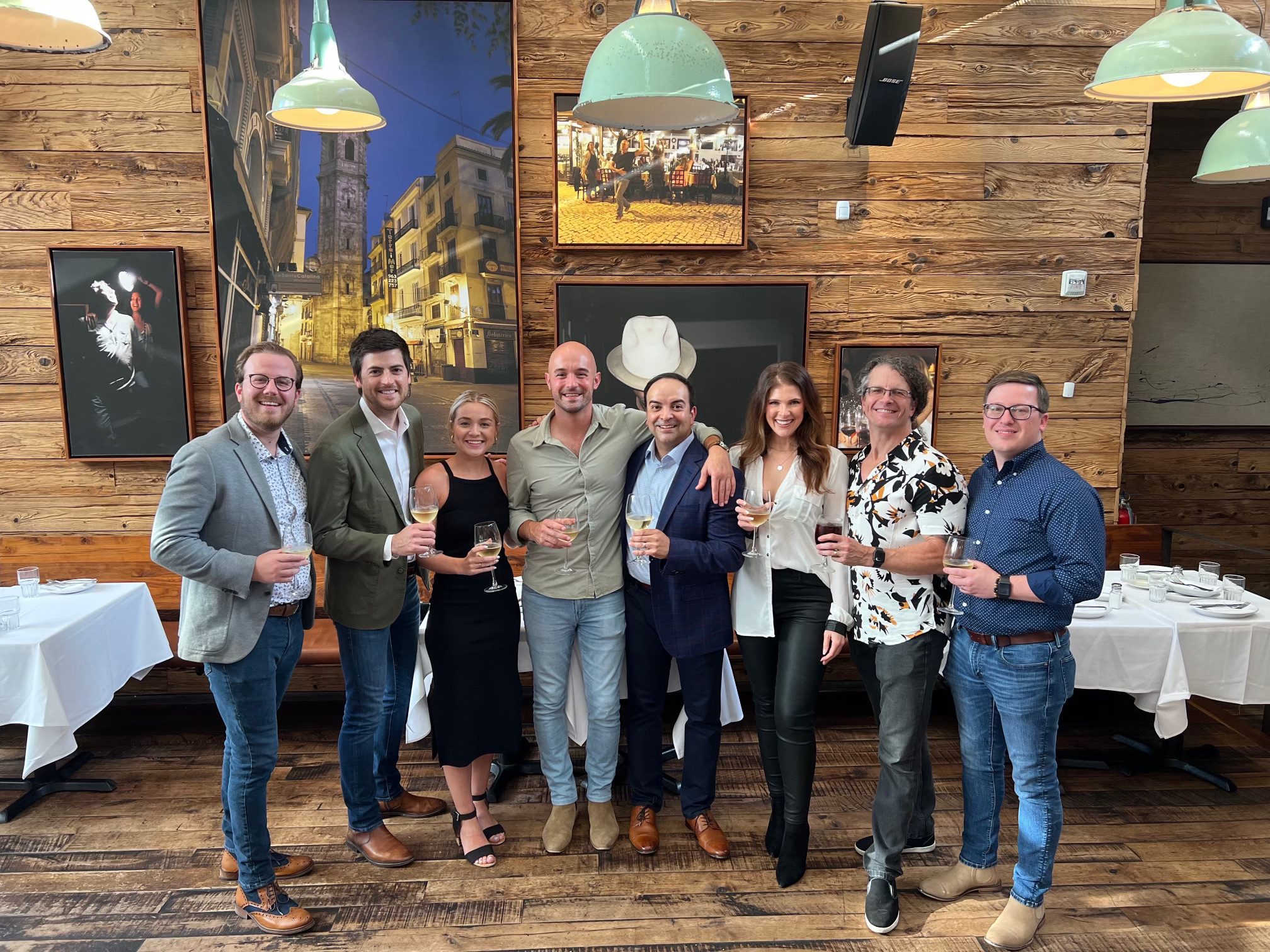 Over the past decade, Big Machine Music (BMM), a subsidiary of HYBE America, has built a catalog of over 12,000 songs and achieved 45 No. 1 hits.

Since launching in 2012, the independent music publisher has helped 10 BMM songwriters notch their first No.1s and dozens earn their first major award nominations and wins. Honored as AIMP Nashville’s 2021 Publisher of the Year, BMM has ranked on Billboard’s Year End Top Ten Hot 100 Publisher Corp for five consecutive years, thanks in part to record-setting crossover hits written by Grammy-nominated songwriters such as Laura Veltz’s 2021 BMI Pop Song of the Year “The Bones” (recorded by Maren Morris) and Jessie Jo Dillon’s “10,000 Hours” (recorded by Dan + Shay and Justin Bieber), which holds the highest streaming first-week in country music history.

“I’m incredibly proud of the musical legacy our Big Machine Music writers and team have created in the last decade,” shares BMM General Manager Mike Molinar. “I’m filled with gratitude to all those who have been a part of this journey thus far—our songwriters and team past and present, our founders at Big Machine Label Group Scott Borchetta and Andrew Kautz, Scooter Braun, our HYBE America team and all our partners within the music community.”

Since opening a Los Angeles office earlier this year, BMM has broadened its reach far beyond its Nashville home base, topping the Top 40 chart with Sara Davis’ “abcdefu” (recorded by GAYLE), Hot AC chart with “The Bones” as well as the Mainstream Rock Billboard/Mediabase Active Rock charts with Ayron Jones’ “Mercy.”

“Big Machine Music’s original goal to super-serve our songwriters in every facet has become the bedrock of our culture,” adds BMM Vice President, Publishing Alex Heddle. “As we look to the next ten years, I’m excited to keep growing in reach and opportunities while continuing to keep this principle at our core.”