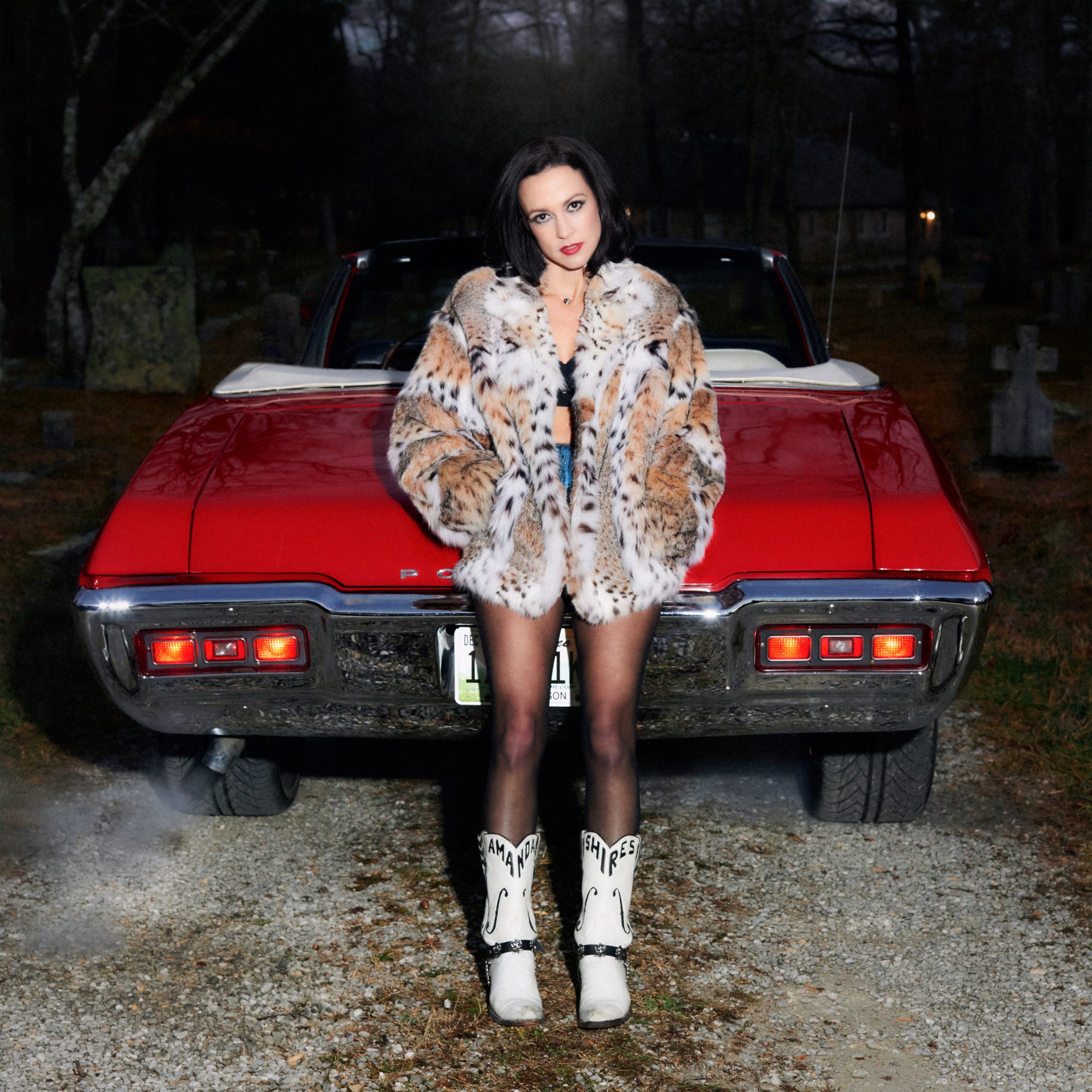 Amanda Shires has shared her new single “Take It Like A Man,” which is the title track from her forthcoming new album out July 29 on ATO Records.

Co-written by Shires and producer Lawrence Rothman, “Take It Like A Man” features Jason Isbell on guitar. The track’s music video, filmed by Weston Heflin, was recorded at Columbia Records studio in Nashville, whose lauded history includes hosting such artists as Bob Dylan, Patsy Cline, Loretta Lynn, Buddy Holly and many more.

The upcoming album is a confessional featuring 10 tracks written and recorded during lockdown. Maren Morris and Brittney Spencer offer up guest vocals on the set of candid tunes written by Shires about her life as a woman, a wife (to her husband Jason Isbell) and a mother during a tumultuous time.

Shires will kick off an extensive fall tour on Sept. 6 in Asheville, North Carolina. Running through November, she will make stops in Denver, Los Angeles, San Francisco, Seattle, Brooklyn, Dallas and more. Public on-sale for tickets will begin Friday, June 24, with local pre-sales on June 23. All tickets can be purchased at amandashiresmusic.com.

On June 23, she’ll perform selections from Take It Like A Man at an invitation-only listening event at Desert 5 Spot in Los Angeles presented by Foxes Magazine. Additionally, on July 23 she’ll perform with The Highwomen at Wrigley Field in Chicago opening for Chris Stapleton, followed by a special sold-out solo show at Nashville’s Blue Room on July 28.