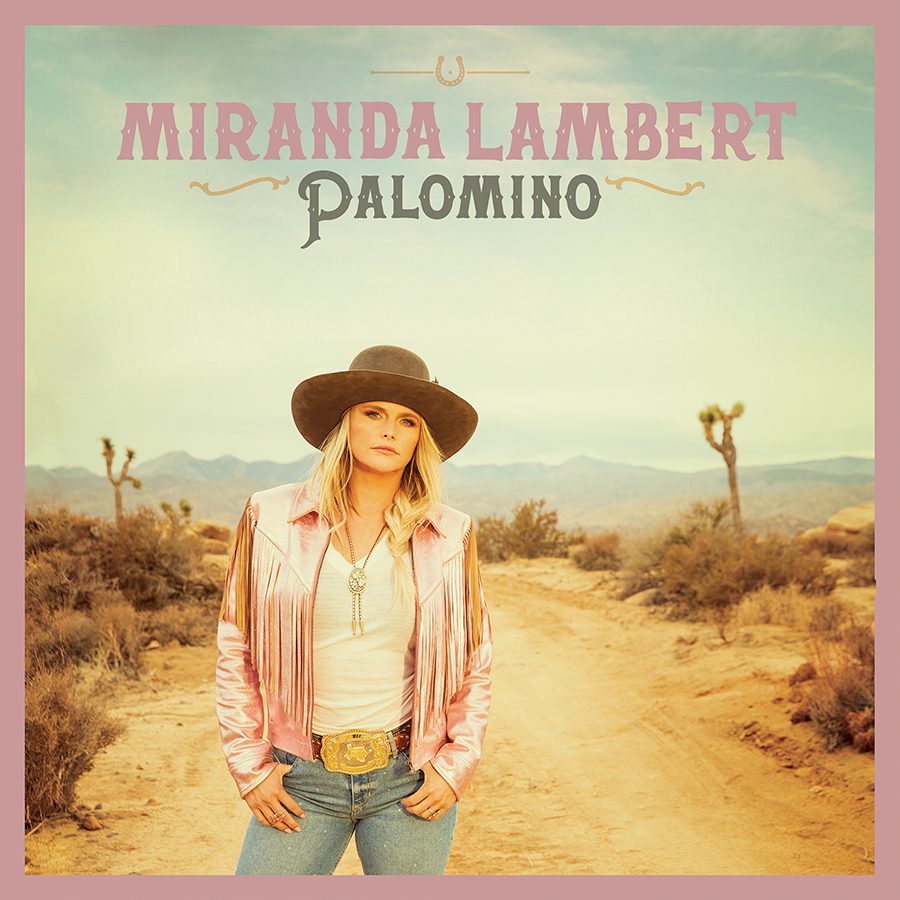 Miranda Lambert‘s Palomino makes the biggest country album debut this week, earning 36K in total first-week consumption (24K album only/14 million song streams) according to Luminate data. The album, released via Vanner Records/RCA Nashville, comes in at No. 2 on the country charts and No. 4 overall, making the project the highest-debuting country album of 2022.

Lambert’s lead single from the project, “If I Was A Cowboy,” also enters the top five on the country songs chart, earning 6.1 million streams.

Elsewhere on the top country songs chart, Morgan Wallen takes up top two spots. His newest single, “Don’t Think Jesus,” adds 7.4 million streams this week, coming in at No. 1, while “Wasted On You” takes second with 7.2 million streams. Zach Bryan‘s “Something In The Orange” falls one spot to No. 3, earning 6.8 million streams. Walker Hayes‘ “AA” keeps its place at No. 4 with 6.6 million streams, according to Luminate data.

Wallen bookends the top five on the country albums chart this week as Dangerous: The Double Album keeps its spot at No. 1 with 50K in total consumption (1.4K album only/61 million song streams). He also takes fifth as If I Know Me adds 17K in total consumption. Luke Combs claims the remaining two spots as What You See Is What You Get comes in at No. 3 and This One’s For You takes No. 4 with 19K and 18K in total consumption, respectively.