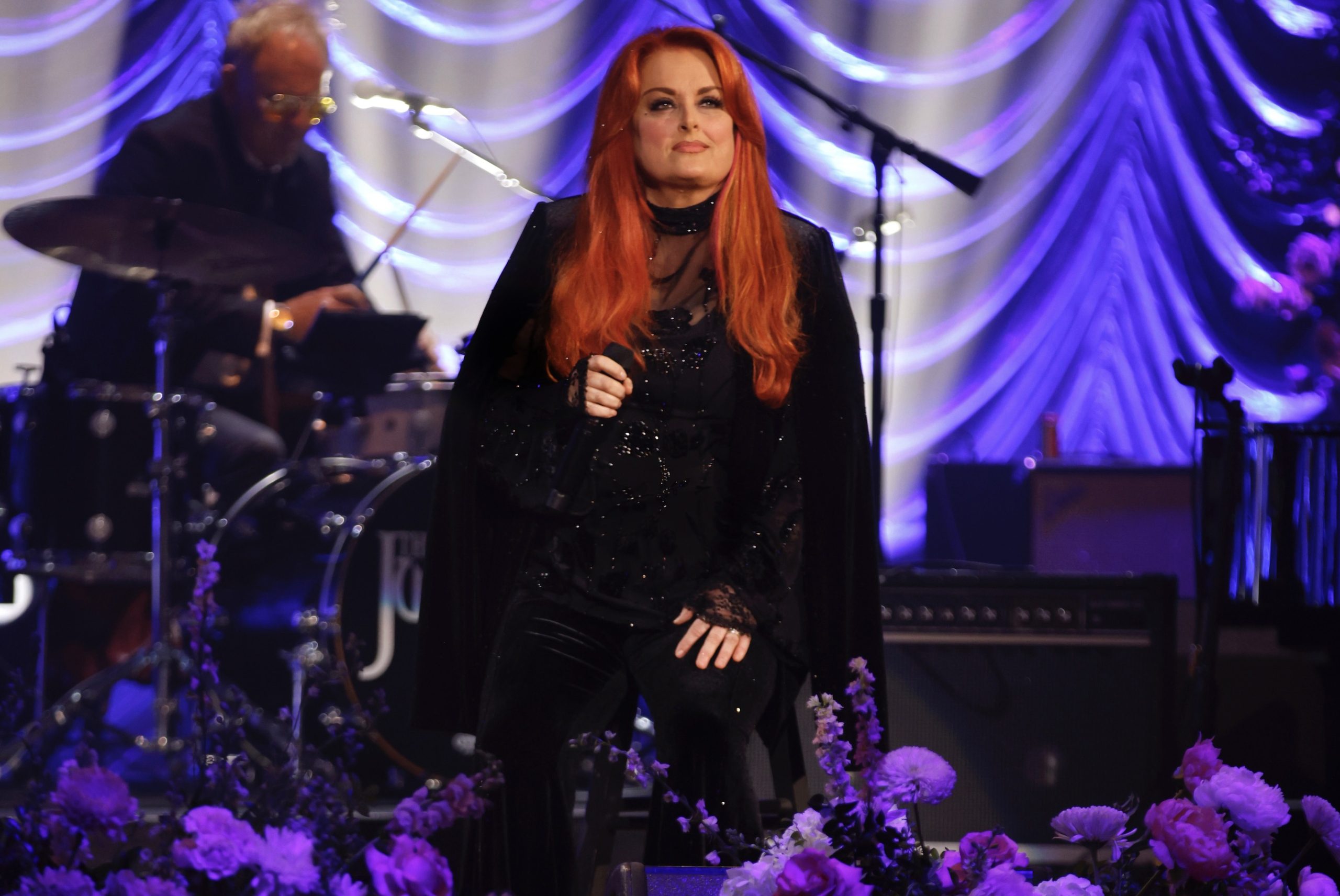 Wynonna Judd has decided to honor her mom Naomi Judd‘s memory by going on with The Judds‘ previously announced final tour. She’s making the shows an epic, star-studded tribute by inviting some of country’s biggest stars to join her to perform some of the timeless hits that earned The Judds multiple awards over a span of 30+ years.

Each night, she’ll welcome a selection of special guests onstage, including Brandi Carlile, Faith Hill, Little Big Town, Martina McBride, Ashley McBryde, and Trisha Yearwood, with others to be announced. McBride will kick off select nights on “The Judds: The Final Tour.”

“I am humbled, once again, by the loyalty of the fans who have been with us for 38+ years, who continue to show up for me when I need them the most. I am grateful that we will continue to honor The Judds legacy, together,” Wynonna shares.

A final stop has been added in Lexington, Kentucky at Rupp Arena on October 29, which will be a homecoming celebration of where it all began. Hill will join Wynonna onstage at Rupp Arena to perform some of the classic songs and honor one of country’s most important catalogs.

“What a full-circle moment it will be to end the tour in Kentucky where it all began,” Wynonna says. “It means so much to have my sisterfriend, Faith, join me for this musical celebration. It is pretty amazing – all of the people who have come forward to offer up their time and their gifts. I am feeling extra grateful.”

The 11-date arena tour, produced by Sandbox Live and Live Nation, will kick off this Fall in Grand Rapids, Michigan on September 30 and run through October. Tickets for “The Final Tour” are currently on sale, and the October 29 hometown show in Lexington show will go on sale May 21.