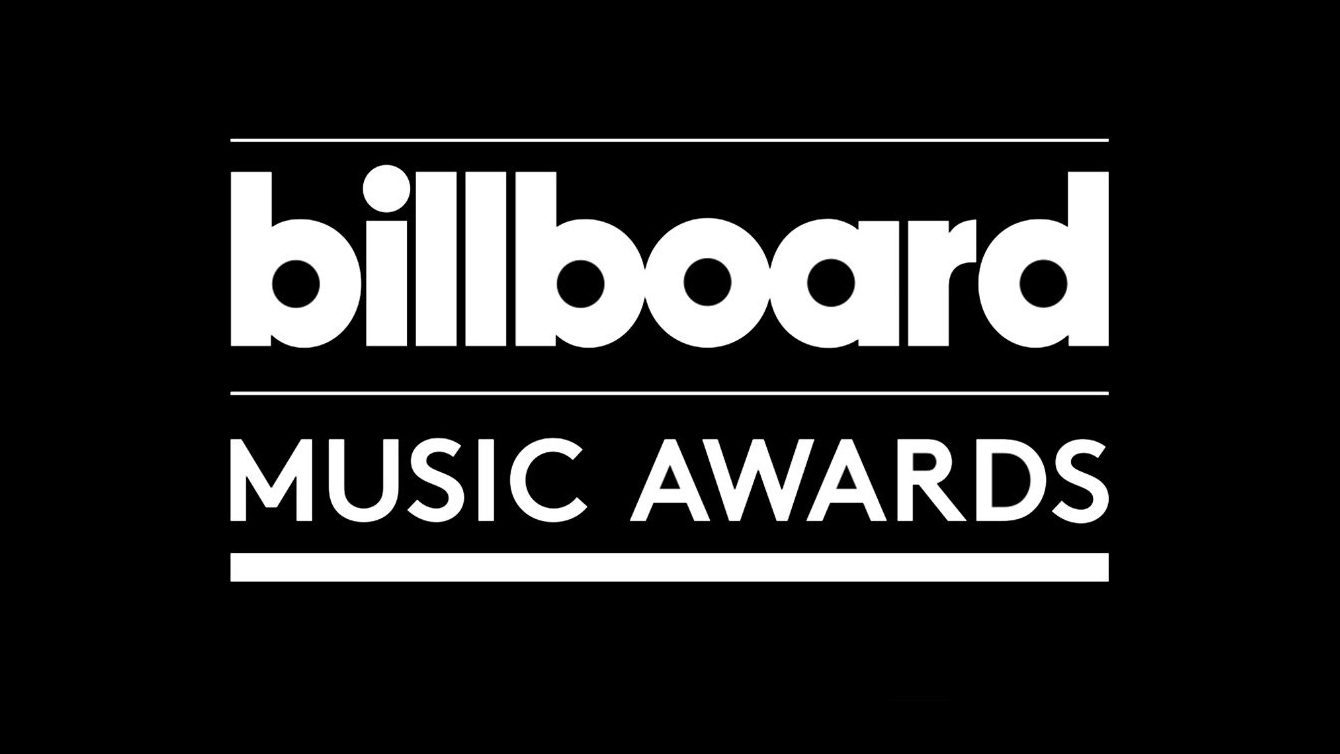 The 2022 Billboard Music Awards took place on Sunday night (May 15) at Las Vegas’ MGM Grand Garden Arena. Hosted by Sean “Diddy” Combs, the show aired on NBC and celebrated some of music’s biggest hits and artists from the last year.

Among the night’s winners, Nashville was well represented across the board. 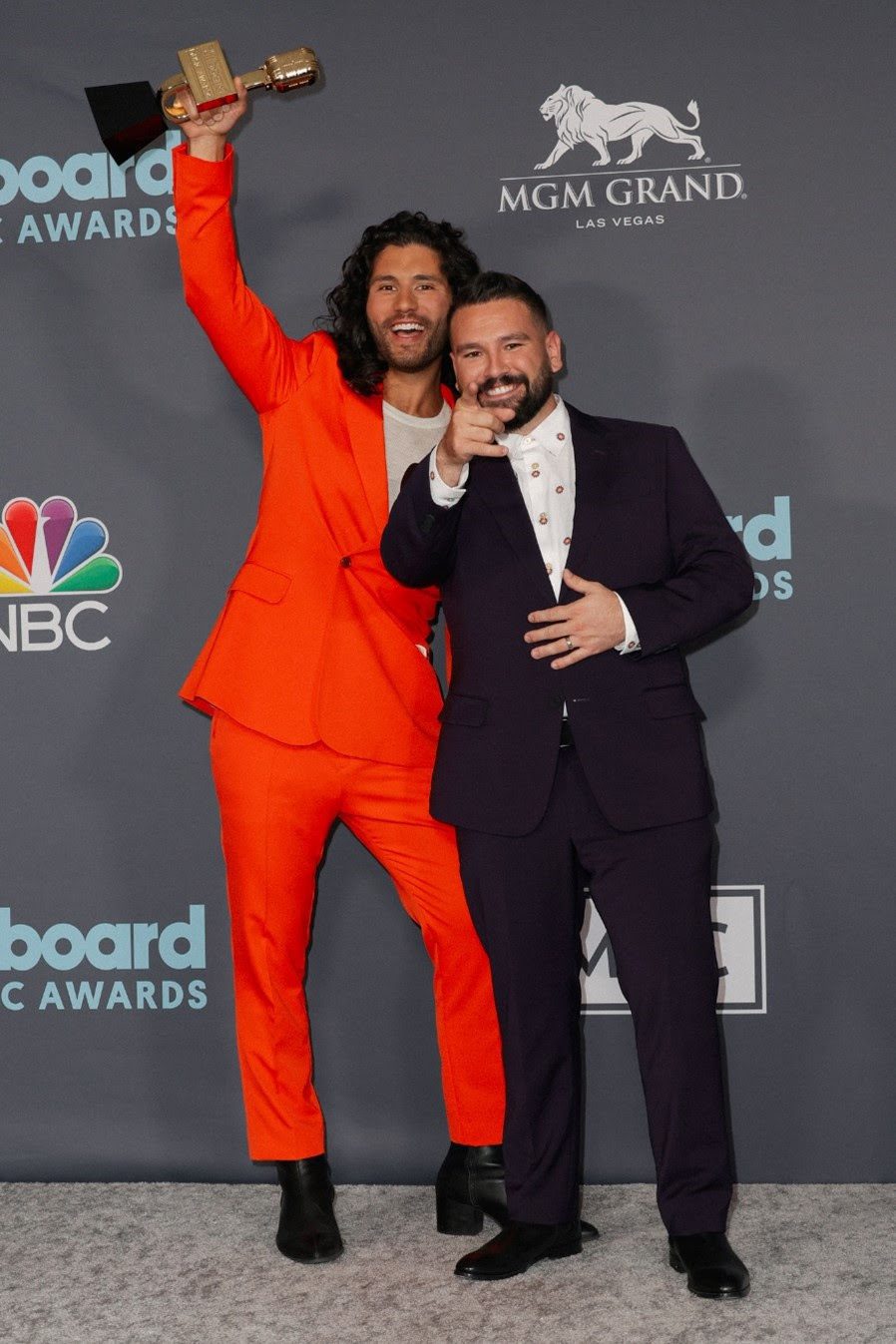 “Thank you Billboard Music Awards, this is truly an honor,” noted Dan + Shay’s Dan Smyers of the win. “Thank you to our team and our road crew, our band, and the fans. We love you so much!”

Ahead of closing out the U.S. leg of his 55-show “The Gather Again Tour” at New York City’s Madison Square Garden on May 20, Eric Church took home the award for Top Country Tour. Breakout country star Walker Hayes, who racked up six nominations leading up to the awards, earned the trophy for Top Country Song for his smash mega-hit “Fancy Like.”