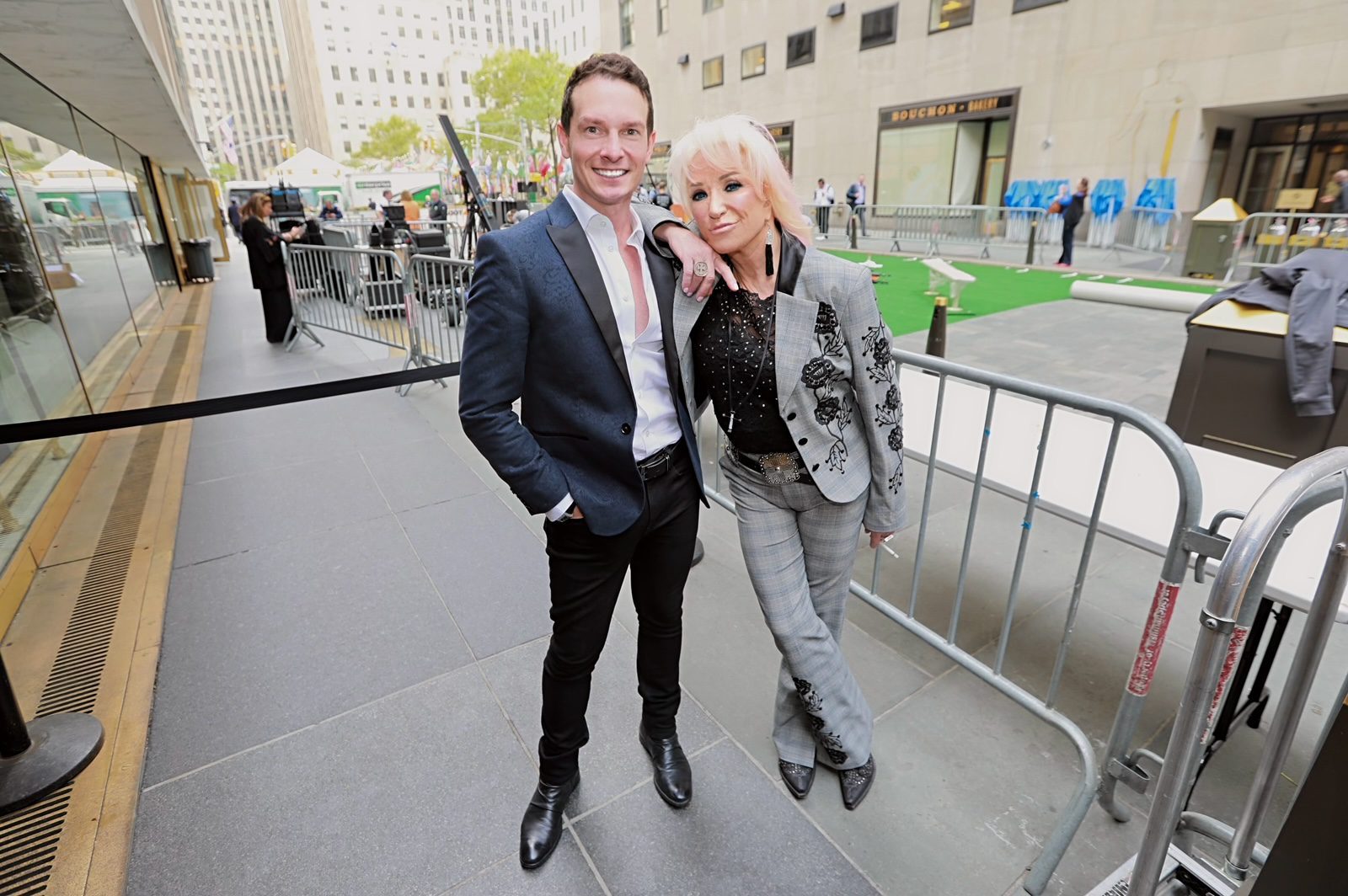 Tanya Tucker has tapped her longtime publicist Scott Adkins, of newly-formed Adkins Entertainment, to represent her as manager in all facets of her career. She also recently retained Kurt Vitolo of K V Financial Group for business management.

“I wake up with a new To Do List every day! Scott and I have accomplished a lot together and we’ve got a lot more to do!” Tucker shares.

“Tanya is a globally revered treasure. When Tanya speaks or sings, within a millisecond, you know it’s her,” Adkins adds. “Her stylistic voice and fierce, badass personality are synonymous with her legacy as a media mogul, who continues to reign as a bonafide superstar entertainer. Tanya may be celebrating 50 years since releasing her mega hit ‘Delta Dawn,’ but she’s only scratched the surface of her indelible career!”

Tucker will continue her “Hard Luck Tour” on June 4 in Cherokee, North Carolina. The trek will run through December.