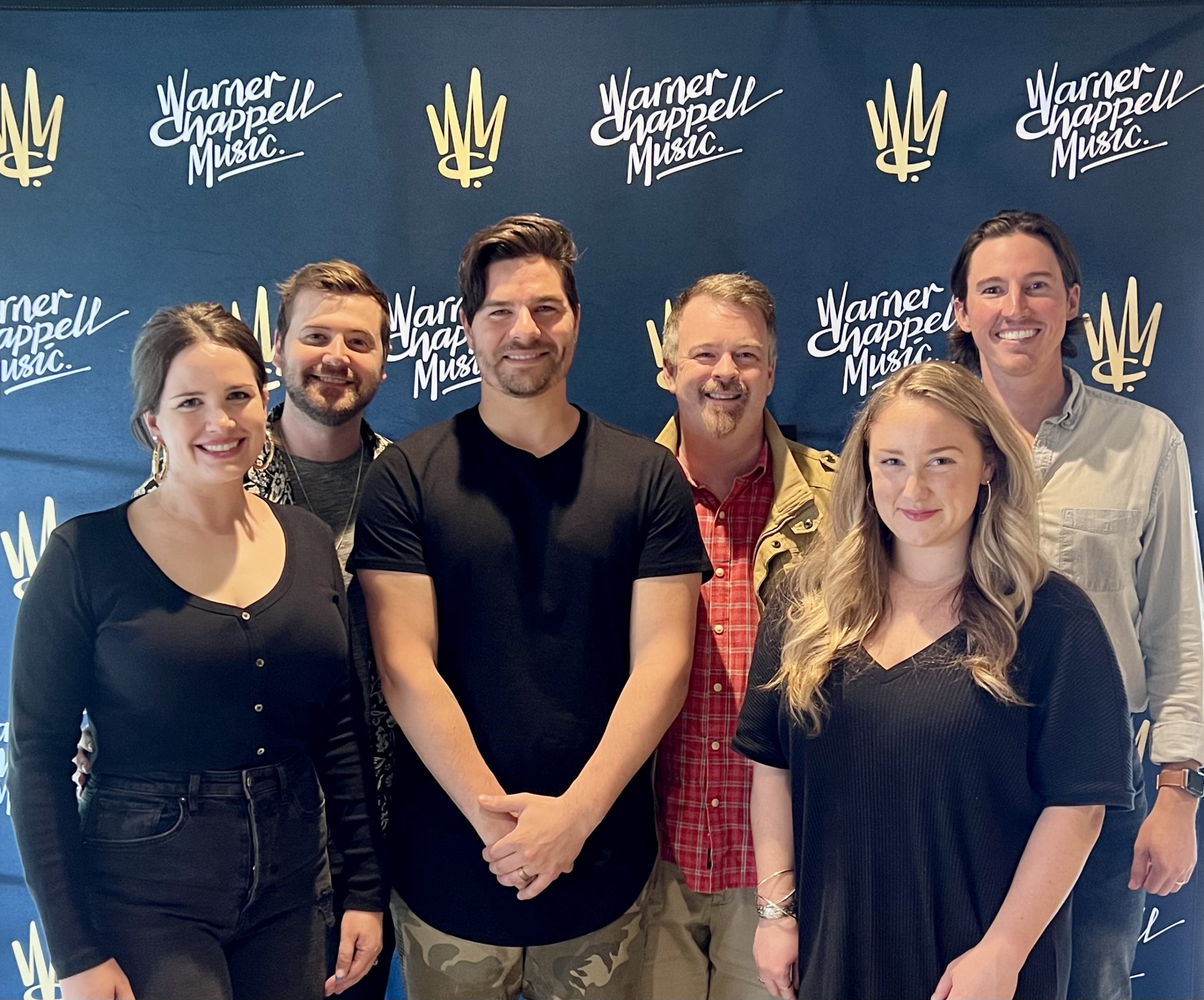 He has written two No. 1 songs in the U.S. with his Grammy-nominated, double-Platinum certified song “Blue Ain’t Your Color” performed by Urban, and “More Girls Like You” performed by Kip Moore. He also had a No. 1 song in Canada with co-writing credits on the Platinum hit “Drop,” performed by Smith.

“We’re so grateful to be working with SLO alongside our incredible partners at Mailbox Money,” says Spencer Nohe, Senior Director, A&R, WCM Nashville. “He has an infectious spirit and his talent and track record speak for themselves!”

Jimmy Robbins, Mailbox Money Music adds: “SLO is one of the most naturally gifted songwriters I’ve ever been in the writing room with, and I couldn’t be more excited to be working together!”

Olsen is signed to Universal Music Group Canada and managed by The Core.