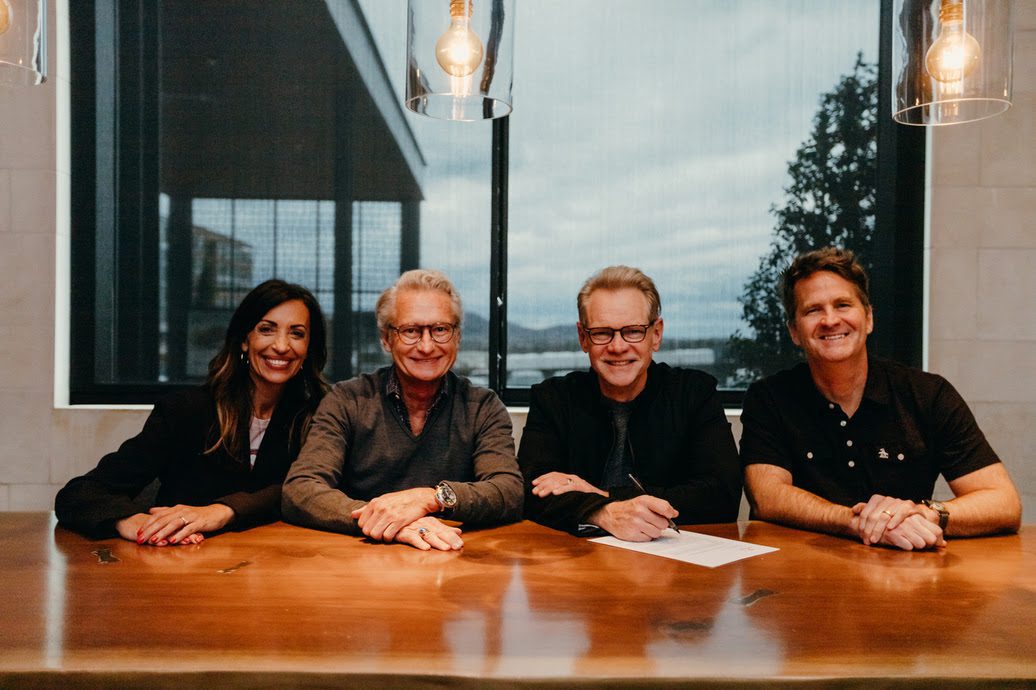 The first taste of his new music under the new deal, “Still,” is available everywhere now. The track was co-written and co-produced by Chapman, Bryan Fowler, and Micah Kuiper.

As the most awarded artist in the genre, Chapman last worked with PLG in 2016 with the release of his Worship and Believe album. He has since released an independent bluegrass album Deeper Roots: Where The Bluegrass Grows in 2019, which earned him his 18th Grammy nomination, his second No. 1 on the Billboard Bluegrass Albums chart, and his first No. 1 on the iTunes Country Albums chart.

“We are incredibly honored to again partner with Steven Curtis Chapman for his newest project on Provident Label Group,” states Terry Hemmings, President/CEO of Provident Label Group. “Steven has pioneered this genre with his personal and timeless songs that have garnered him historical numbers of awards, accolades, No. 1 albums, and radio singles throughout his storied career. It is a privilege to work with this talented artist and his team to help carry these new songs to listeners worldwide.”

Chapman will be performing and hosting the Songwriters Showcase on Saturday (May 28) at the annual K-Love Fan Awards weekend.