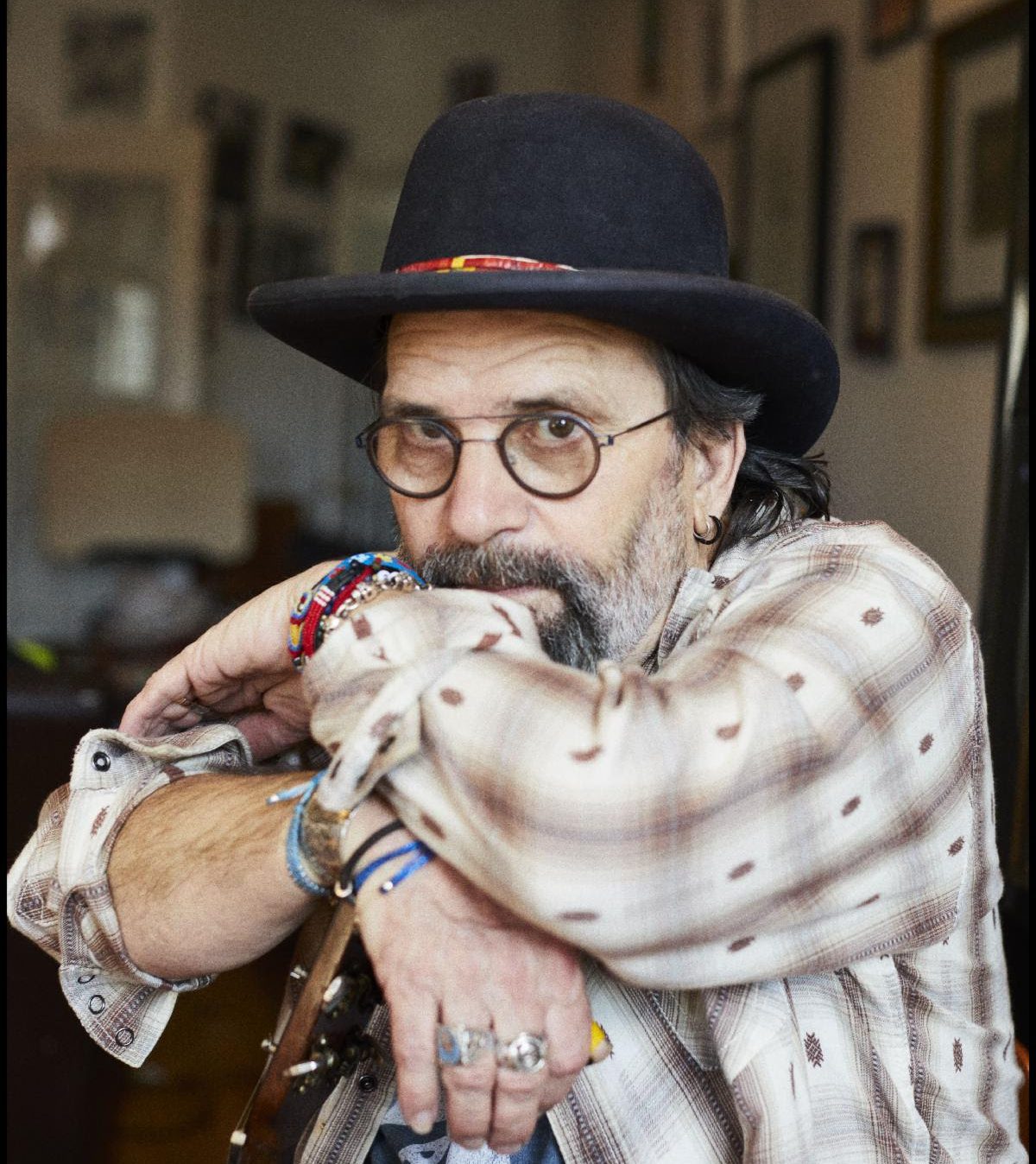 Steve Earle will release a new album titled Jerry Jeff on May 27 via New West Records.

The project pays tribute to the late Texas music legend Jerry Jeff Walker, who passed away on Oct. 23, 2020. Ahead of the 10-song project’s release, Earle’s rendition of Walker’s classic “Mr. Bojangles” is available everywhere now.

Earle was 14 when he first heard Walker. His high school drama teacher gave him a copy of “Mr. Bojangles,” a ballad about an unforgettable character Walker met in a New Orleans jail. After Earle moved to Nashville in the 1970s, he had the opportunity to get to know Walker, who enlisted him as his designated driver.

“There’s a tendency to think of Jerry Jeff around a relationship to one song,” Earle says. “He was also such a great interpreter of other people’s songs. But my main purpose in recording this album was to remind people that he wrote a lot of great songs.”

Earle and The Dukes will hit the road this summer, kicking off June 1 at the Princess Theatre in Decatur, Alabama. For a full list of tour dates, click here.