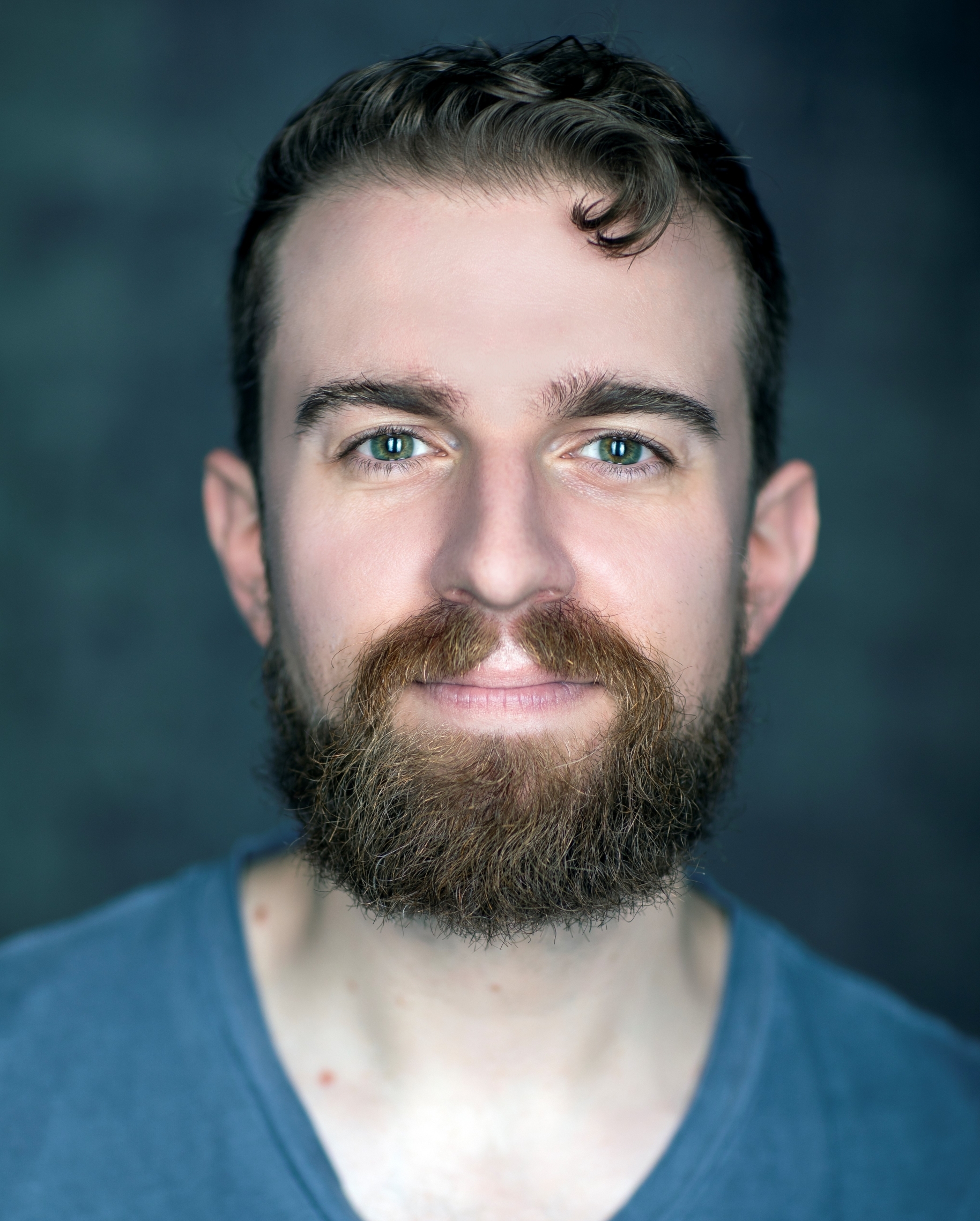 Nick Kaper has been promoted to Director of Promotion and Radio Marketing at Universal Music Group Nashville.

“I am incredibly happy to announce Nick Kaper’s promotion to role of Director, Promotion and Radio Marketing,” says UMG Nashville EVP of Promotion Royce Risser. “He has the perfect mind and skillset to handle all the numbers and information hitting him. He started with us as a coordinator and has quickly become a key player in our department. This role is critical to our success, and we are excited to see him step in and crush it.”

“Between the incredible lineup of artists and the all-star promotion department, I’ve been nothing short of spoiled since starting at UMG,” Kaper adds. “I am so excited be working with our entire roster in this next chapter and can’t thank Royce and the promotion team enough for the opportunity to do so!”