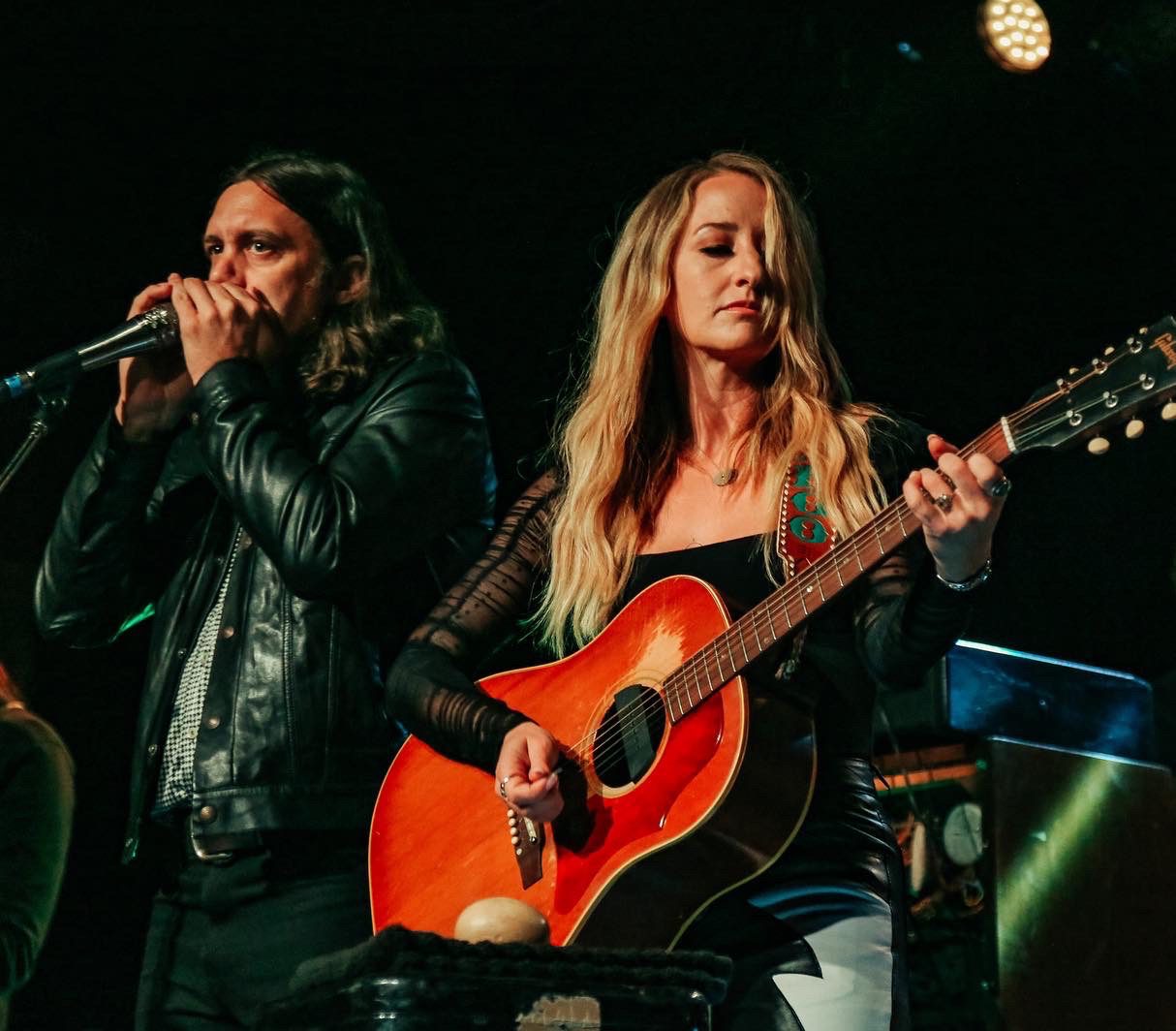 Margo Price and Jeremy Ivey have signed a worldwide publishing deal with Reservoir in a joint venture with One Riot. The deal includes global rights to their entire catalogs and future releases.

A 2018 Best New Artist Grammy nominee and Americana Music Honors & Awards winner, Price released her hit single “Hurtin’ (On The Bottle)” in 2015. Her 2016 debut album, Midwest Farmer’s Daughter, topped the U.K.’s Country Album Chart. That year, she also took home the Emerging Artist of the Year prize at the Americana Music Honors & Awards. Price later released albums All American Made and That’s How Rumors Get Started, with a deluxe version of the latter released in April 2022. In addition to touring this year, Price will be publishing her memoir, Maybe We’ll Make It, in October with a new album planned for 2023.

While coming up in the early 2000s in Nashville, Price and Ivey formed several bands including Secret Handshake, Buffalo Clover, and Margo and the Pricetags, which at various times consisted of stars like Sturgill Simpson and Kenny Vaughn. Buffalo Clover featured an eclectic mix of artists coming together on their 2014 album, Test Your Love.

Ivey has also co-written and co-produced many of Price’s songs, with the two releasing a joint effort single “All Kinds of Blue” in 2020. As a solo artist, Ivey has also released three albums, with the latest, Invisible Pictures, released in March of 2022 on ANTI- records. Ivey has recently toured as support for singer-songwriter Ian Noe, as well as with former Heartbreakers guitarist Mike Campbell.

“We are excited to continue diversifying our Nashville roster with an artist as accomplished as Margo, who transcends the industry with her well-established brand, and an incredible talent like Jeremy,” notes Reservoir EVP of Creative, John Ozier. “We look forward to helping them both continue to flourish.”

One Riot General Manager Amy Patton adds, “We’re thrilled to be the publishing home for Margo and Jeremy as their brand and songwriting careers continue to grow. Having been a fan of them since the days of ‘Hurtin’ (On The Bottle),’ we’re excited to be a part of the team and hope to help them both reach new heights.”

“I’m beyond thrilled to announce that my life partner/co- writer, Jeremy Ivey, and I have signed a new publishing deal with One Riot and Reservoir,” Price shares. “In this season of my life, I feel more inspired than ever to write songs and am grateful that One Riot/Reservoir recognized the value in a couple of misfits like us. It is the perfect fit, and we feel at home already.”