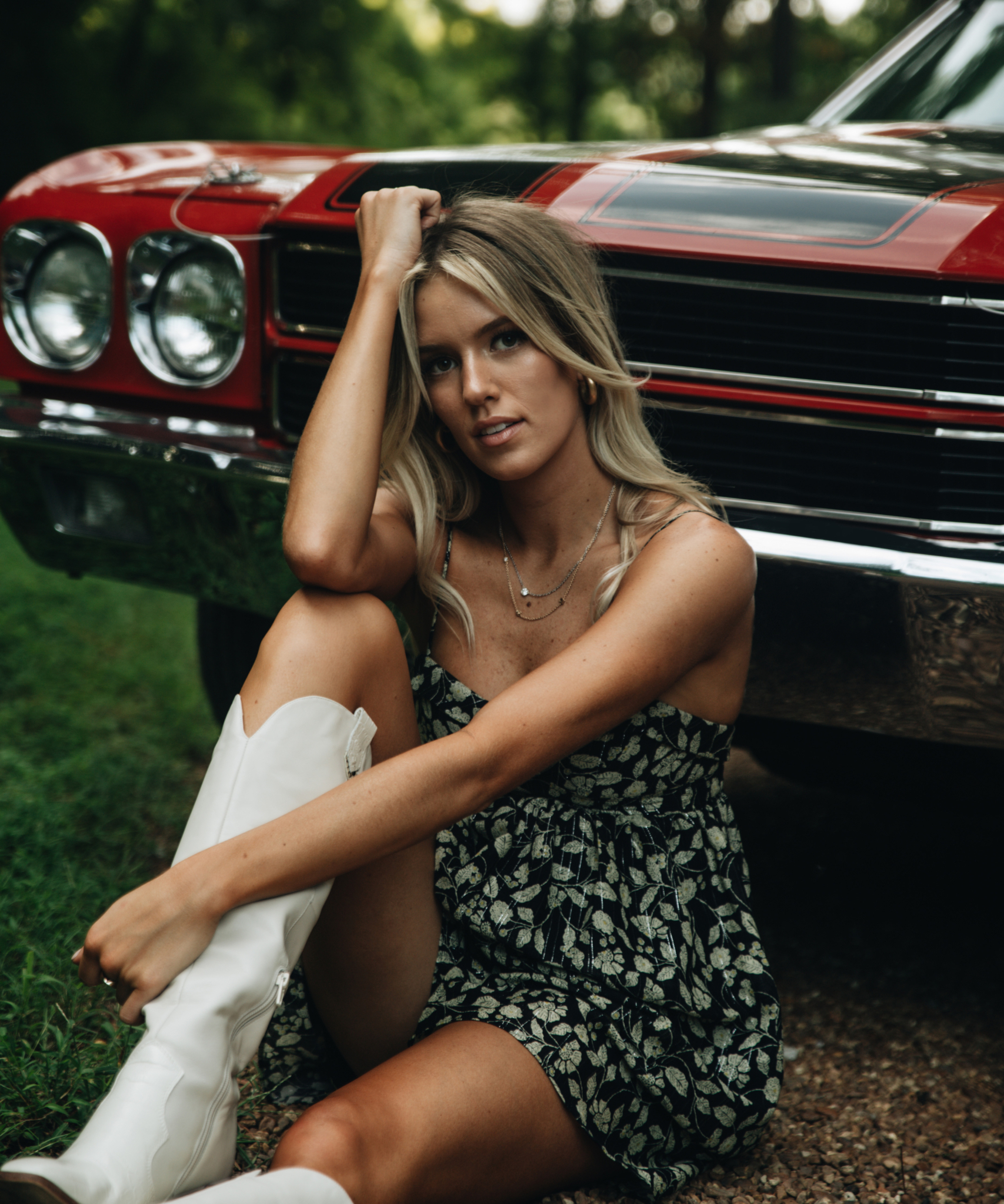 Following the announcement of her addition to The Valory Music Co. earlier this month, Mackenzie Carpenter has signed with G Major Management for representation.

Her first release on The Valory Music Co., “Can’t Nobody,” debuted last week as a SiriusXM Highway Find. The 22-year-old singer-songwriter worked with producer Brandon Hood to dial in her sound, and is currently in the studio recording her debut project. 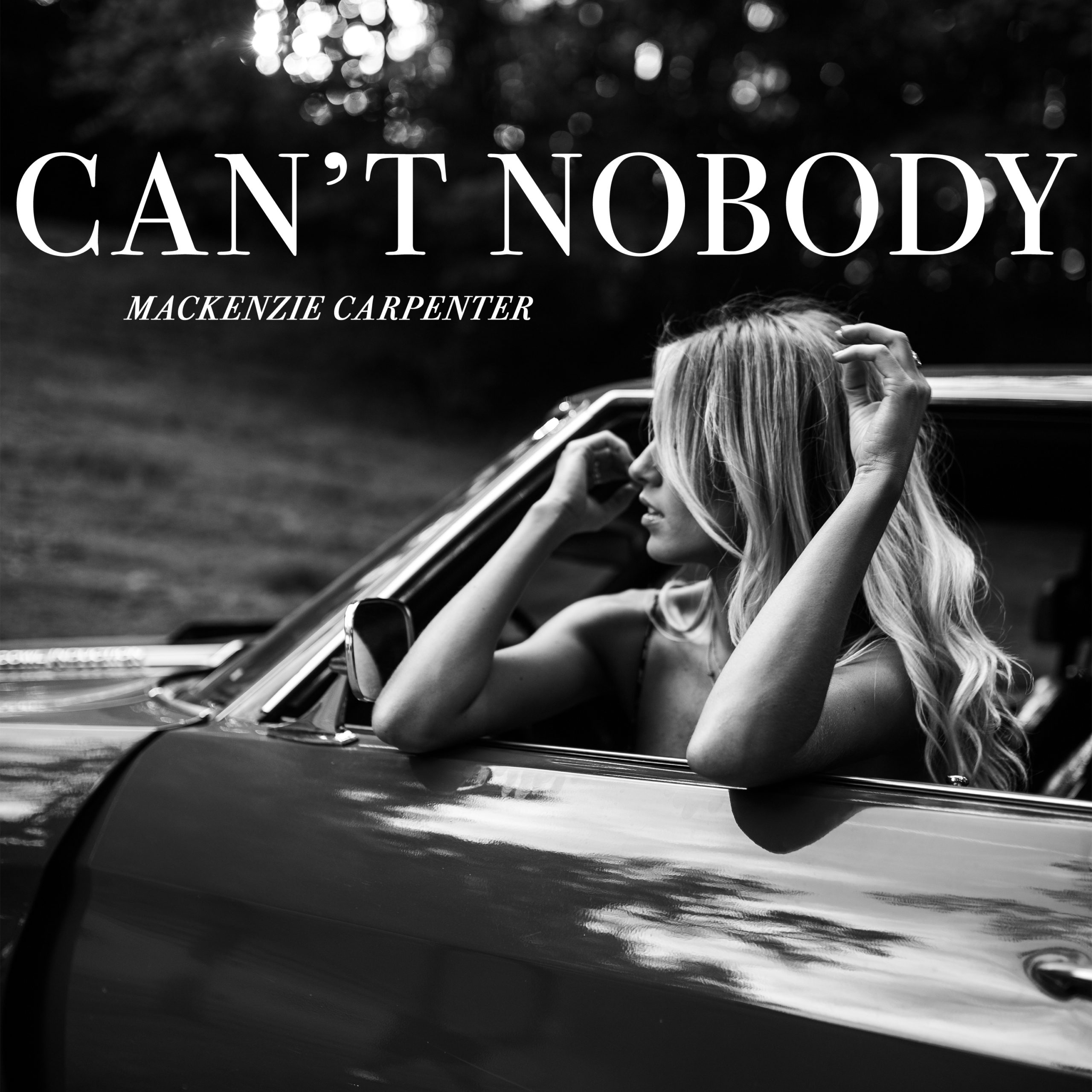 “I always wanted to be a country music singer,” Carpenter shares. “There are videos of me at age six, going, ‘I’m Mackenzie and I want to be a singer.’ And that was always the dream.”

Hailing from Athens, Georgia, Carpenter’s musical upbringing led her to attend Belmont University where she immersed herself into the local songwriting community. Her first cut as a songwriter, Lily Rose‘s “Villain,” landed at No. 1 on the iTunes Country chart. She will open for Jake Owen on tour this fall.

“I first discovered Mackenzie when Nicolle Galyon shared a song they had written together and it stopped me in my tracks,” notes G Major Management founder Virginia Bunetta. “The authenticity in her songwriting and the vision she has for herself as an artist is a breath of fresh air. She is beyond her years in both intelligence and chops. We are so excited to welcome her to the G Major family.”