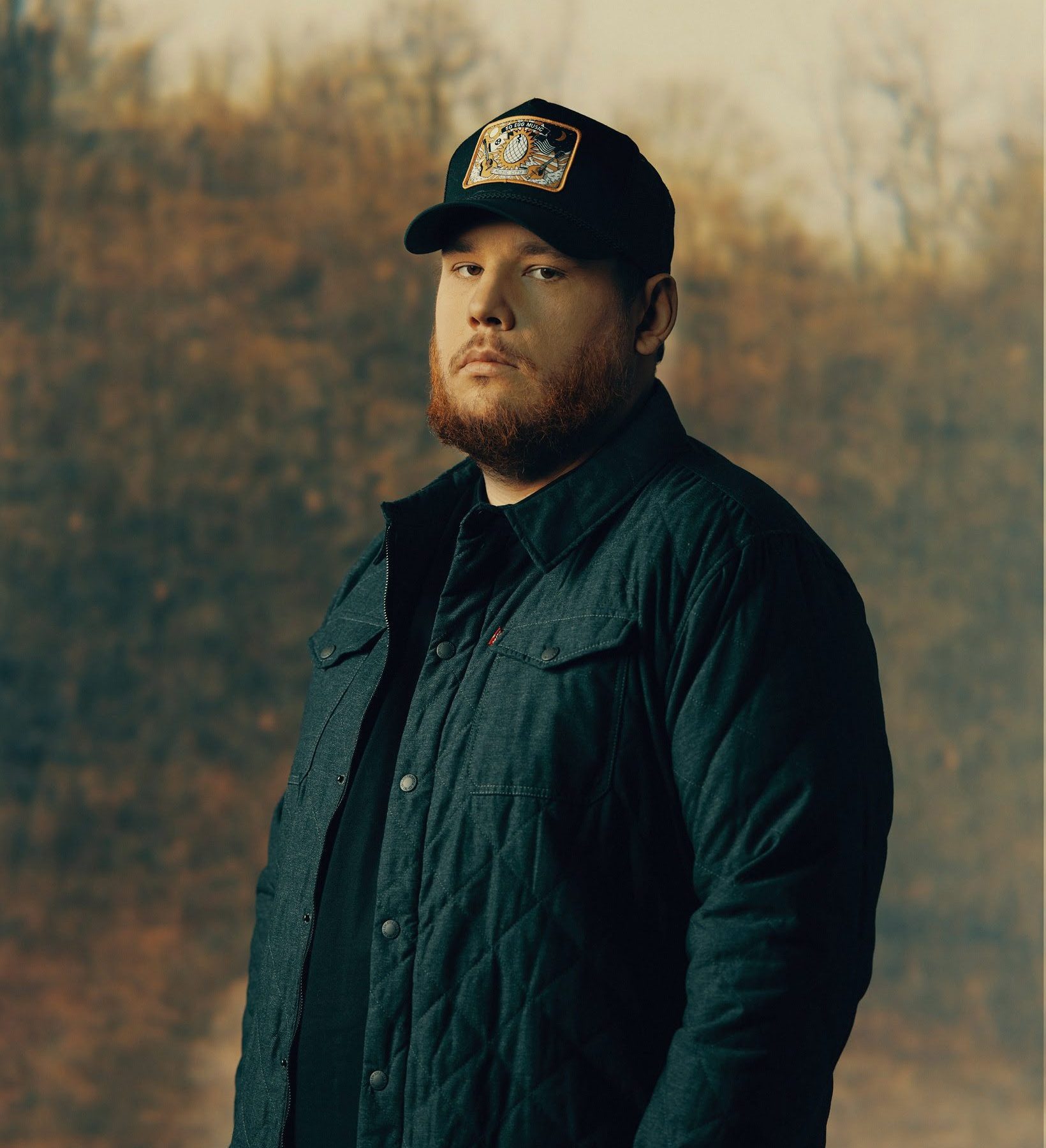 Luke Combs has achieved his whopping thirteenth consecutive No. 1 single on the charts this week with his latest smash, “Doin’ This.”

The personal tune furthers his record-breaking run at country radio, topping both the Billboard Country Airplay and Mediabase/Country Aircheck charts.

In celebration of the feat, as well as Combs’ last eight chart-topping singles, BMI is hosting its biggest No. 1 party ever with a special sold-out Parking Lot Party concert on June 8 in Nashville, featuring performances by Combs and his co-writers.

This newest chart-topper is featured on Combs’ upcoming new album, Growin’ Up, which will be released June 24 via River House Artists/Columbia Nashville/Sony Music Nashville. Produced by Combs, Chip Matthews and Jonathan Singleton, Growin’ Up is Combs’ third studio album following 2019’s 3x Platinum What You See Is What You Get and his 4x Platinum debut, This One’s For You.