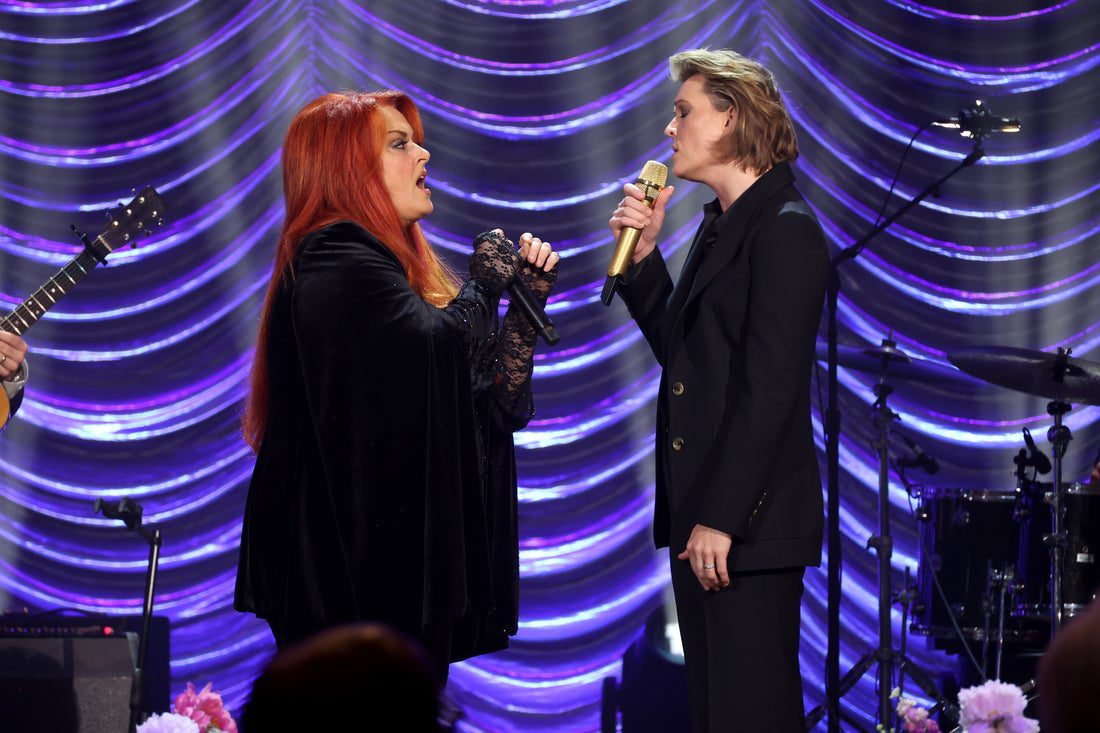 A beautiful farewell was given to Naomi Judd on Sunday night (May 15) during CMT and Sandbox Live’s Naomi Judd: a River of Time Celebration live from the Ryman Auditorium.

Hosted by co-anchor of ABC’s Good Morning America and close family friend, Robin Roberts, daughters Wynonna and Ashley Judd celebrated their mother’s legacy with fans and friends through warm remembrances and performances from a host of stars. 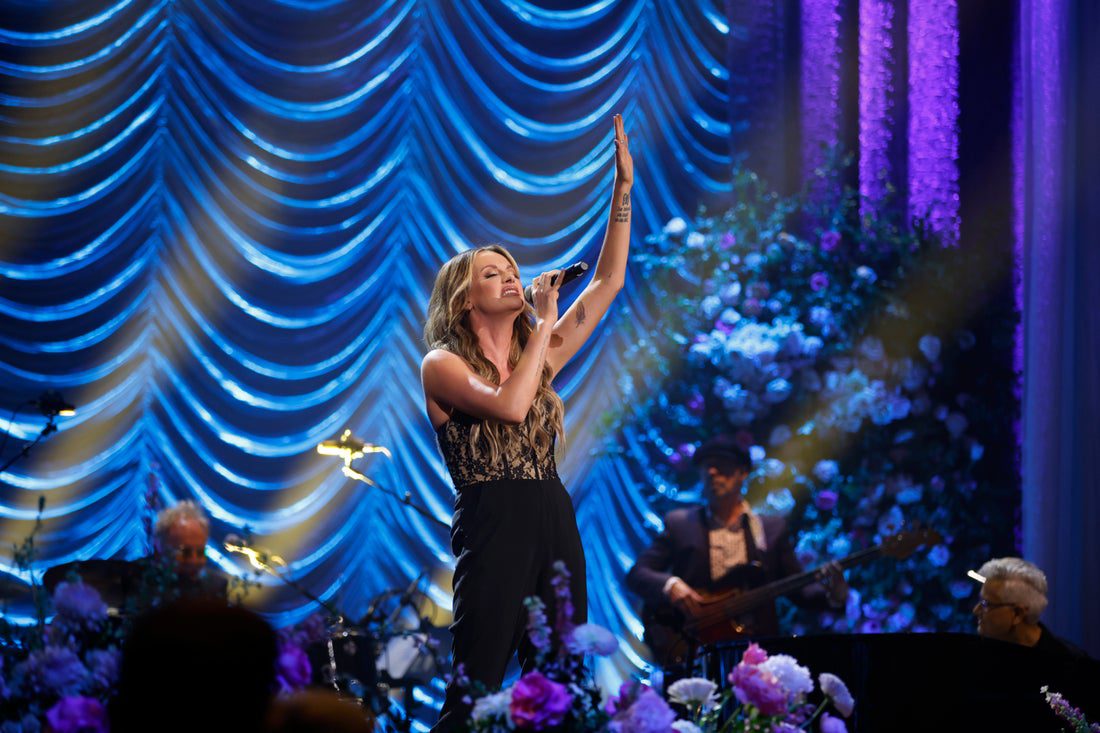 Among the highlights from the emotional evening were a performance from Ashley McBryde as she fought back tears while singing the legendary duo’s No. 1 “Love Is Alive.” Fellow Kentuckian Carly Pearce paid homage to Judd with her soulful rendition of “Why Not Me,” pulling double duty as CMT co-host for the evening alongside Cody Alan. Friend Bono recited a moving excerpt of The Judds’ “Guardian Angels,” and at Naomi’s special request, the Gaither Vocal Band brought show-stopping harmonies to The Mother Church with “How Beautiful Heaven Must Be.”

Emmylou Harris & Allison Russell joined forces to deliver a moving performance of “The Sweetest Gift,” bringing the crowd to tears. Bette Midler shared an emotional memory of performing “The Rose” with The Judds on stage in Nashville ahead of Brandi Carlile and Wynonna’s unforgettable performance of the hit.

Throughout the evening, Naomi’s closest friends and fans delivered heartfelt speeches and shared memories, including Reese Witherspoon, who celebrated Naomi’s legacy as a single mother and a woman breaking barriers, and Oprah Winfrey, who reflected on Naomi’s connection with her fans and the strong roots of the country music community.

Wynonna brought the Ryman to its feet for the final standing ovation of the night, closing out the show with an emotional sing along performance of “Love Can Build A Bridge,” after treating fans to the surprise announcement that the duo’s “The Final Tour” would continue later this year, honoring Naomi’s legacy. 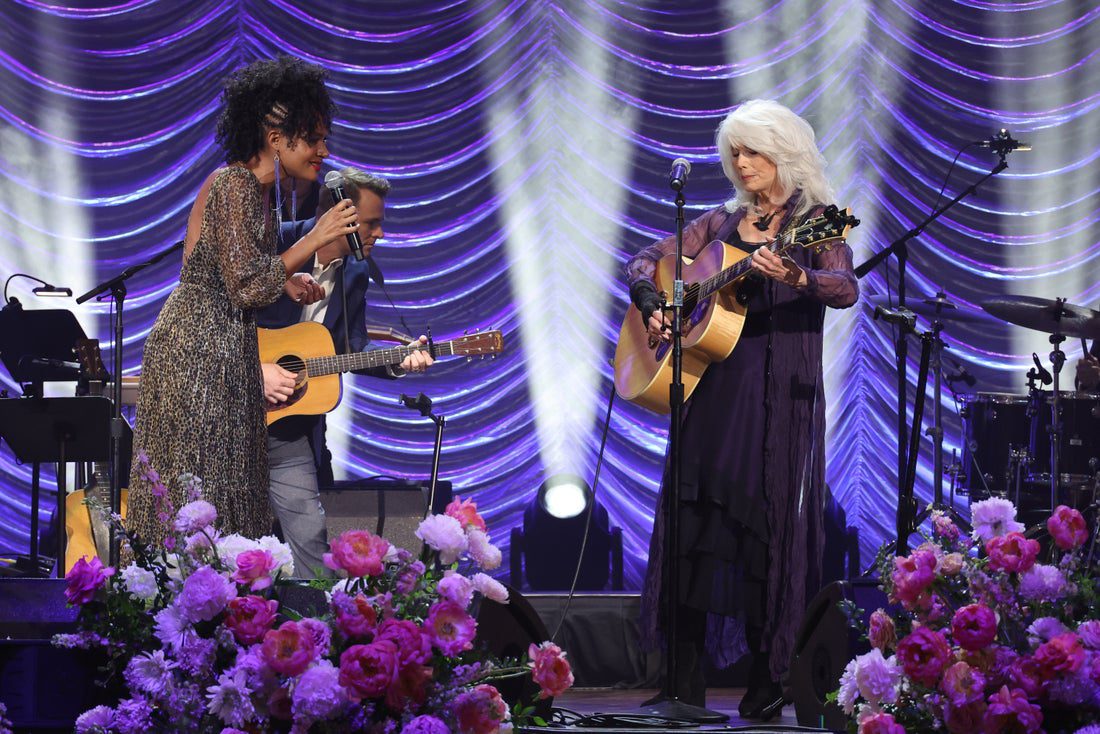 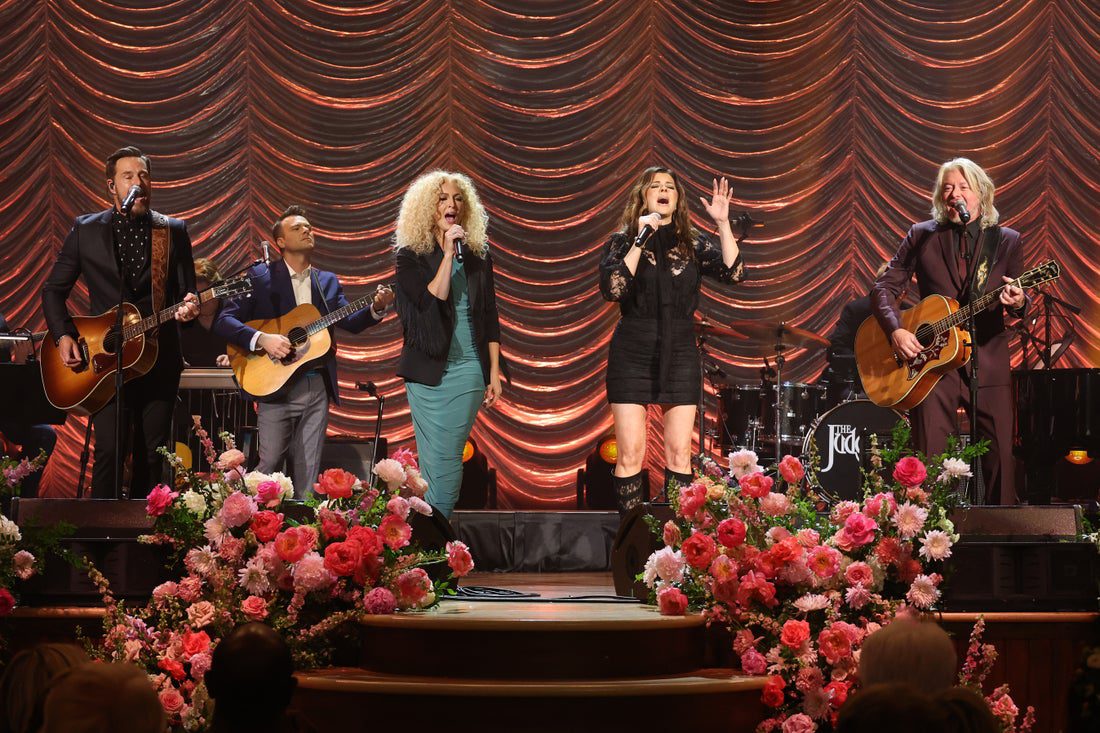