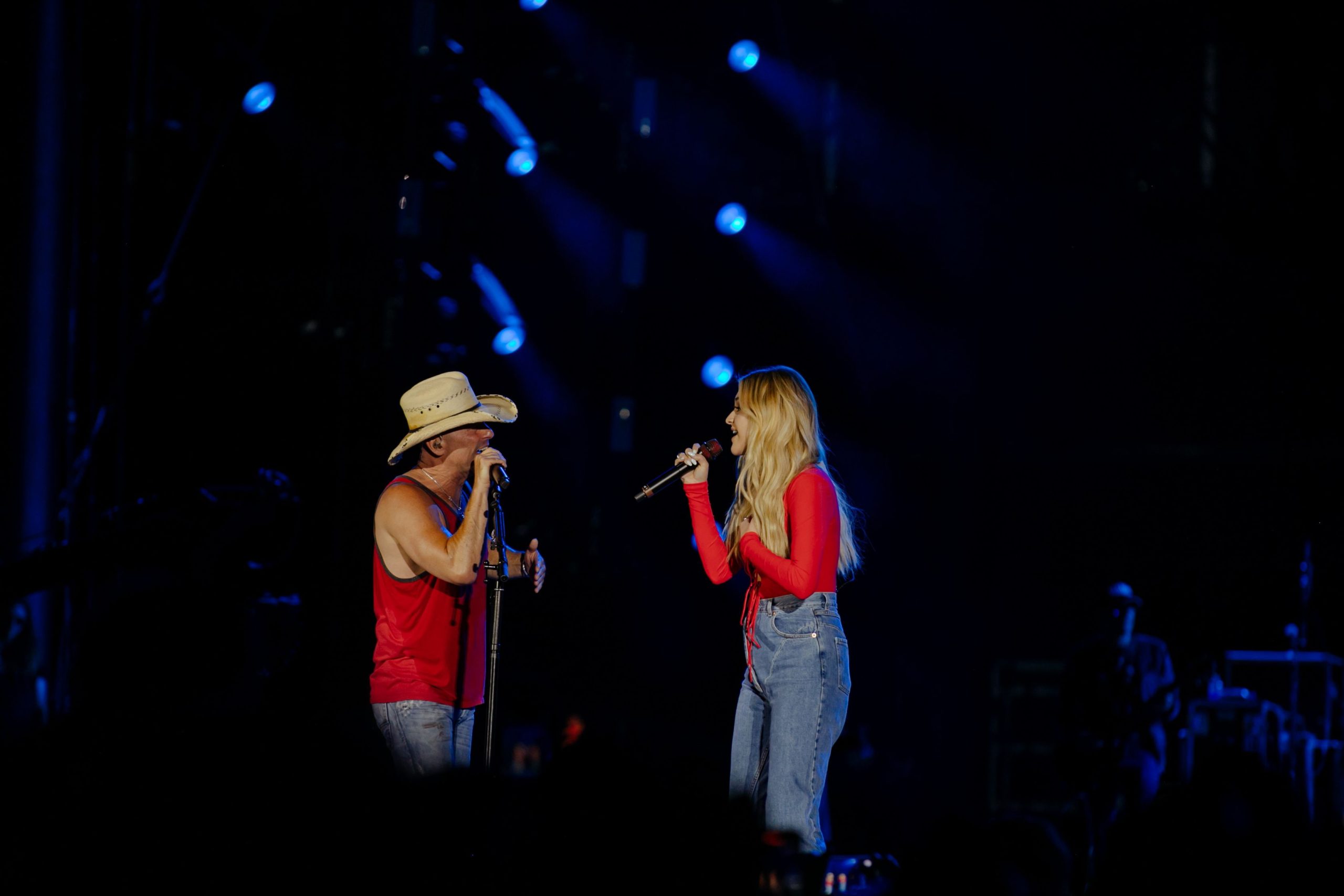 Kenny Chesney brought his “Here And Now Tour” to Nashville’s Nissan Stadium on Saturday night (May 28), setting an attendance record as he performed before an enthusiastic crowd of 57,000-plus over Memorial Day weekend.

Back on the road after three years of being unable to play stadiums, Chesney ran through a two-plus hour set of hits that included “Everything’s Gonna Be Alright,” “Don’t Happen Twice,” “Pirate Flag,” “Beer In Mexico,” and much more. 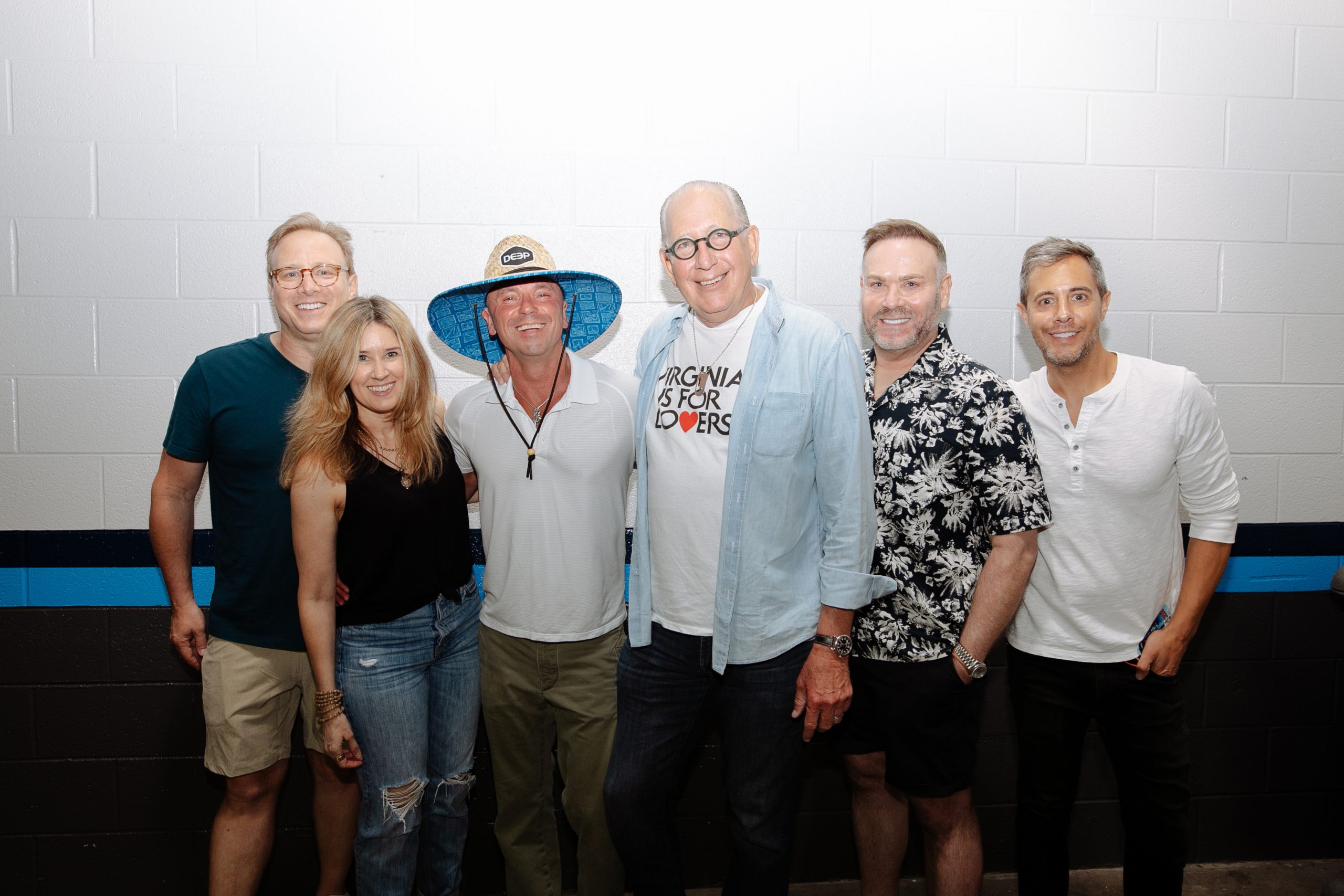 Several guests were on hand for the Music City show, including Old Dominion’s Matt Ramsey and Brad Tursi, who joined Chesney for “Save It For A Rainy Day.” Kelsea Ballerini joined Kenny center stage for their chart-topping hit “Half of My Hometown,” and was overcome in the moment, breaking down sobbing for a second as Chesney pulled her into a hug.

“Being here in Nashville where so many dreams came true, seeing Kelsea on the verge of making the same kind of mark, it made me realize how strong this connection is,” Chesney continued after the show. “It’s not just fun or hooks or guitar riffs, it’s one massive heart that we all share. To have that is the greatest gift, greatest reason for doing this–and tonight really hit me in the soul.”