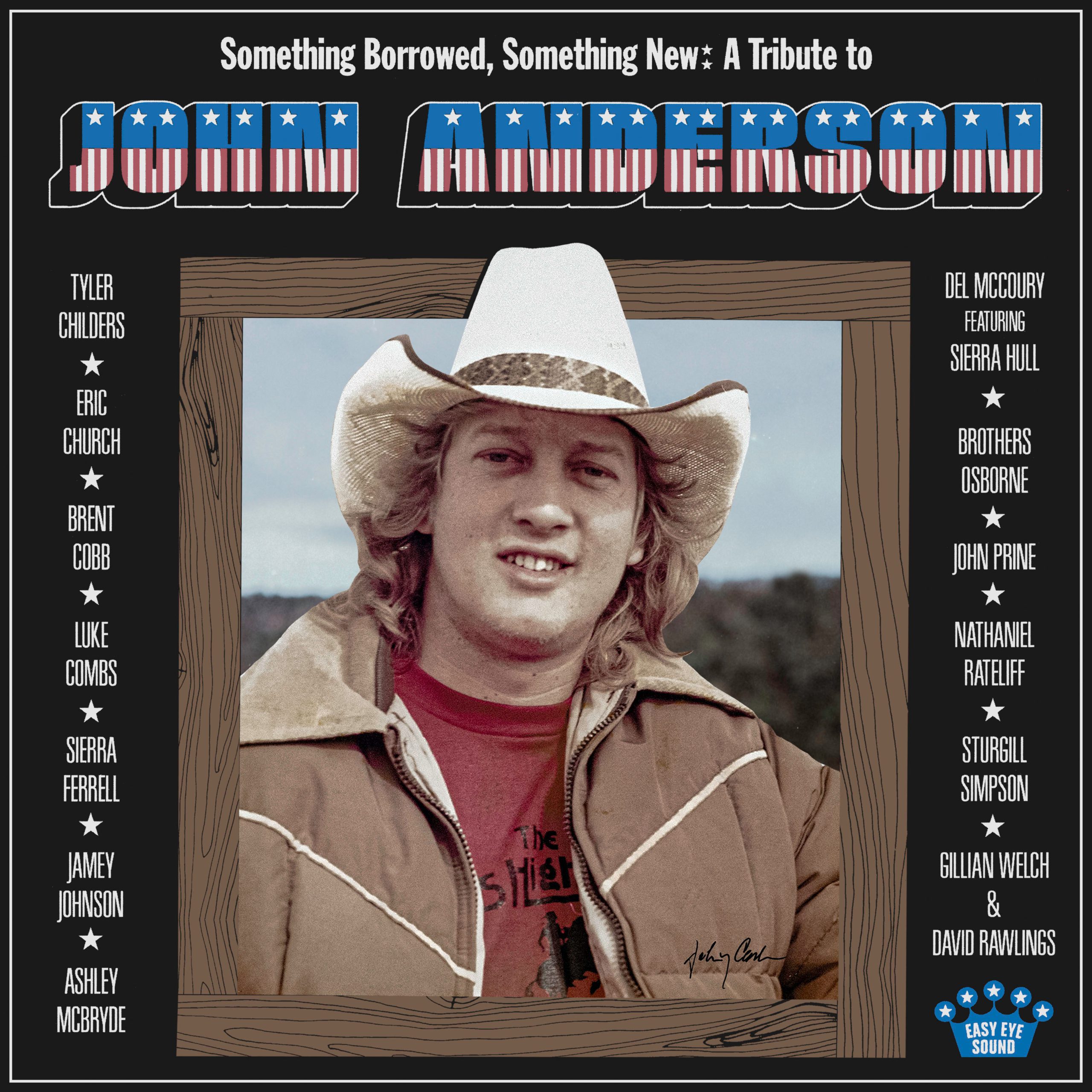 The project will feature new versions of some of Anderson’s most beloved hits performed by Eric Church, Luke Combs, Jamey Johnson, Ashley McBryde and more. In advance of the new collection, “I Just Came Home to Count the Memories,” performed by Gillian Welch and David Rawlings, is out now.

Produced by Dan Auerbach and David Ferguson, the record also features tracks performed by Brothers Osborne, Tyler Childers, Brent Cobb, Sierra Ferrell, Sierra Hull, Del McCoury, John Prine, Nathaniel Rateliff, and Sturgill Simpson. Among the favorites covered on the album are the classic “Straight Tequila Night,” “1959,” “When It Comes to You,” “I’m Just An Old Chunk of Coal (But I’m Gonna Be a Diamond Some Day),” and more.

“Listening to everybody do their own takes on the songs shows how the songs really come through,” notes Anderson. “And I thought to myself, ‘You might have been young and foolish back then, but you sure did pick some good songs.’ It’s very gratifying to know that some things really do not change, and a great country song remains a great country song. Any one person on the record would be a real tribute, but all of them together? It’s a pretty big deal for me personally.”

“We weren’t trying to piddle around and make the normal tribute record. It had to be the best singers with the best songs and the best arrangements, and they had to come into the studio. This wasn’t like, ‘Mail me the song, and we’ll put it together.’ I think it makes this record unique,” Auerbach adds. “I don’t think most tribute records are done like this. I think that’s why it sounds like a cohesive album. It feels like an amazing mix tape.”