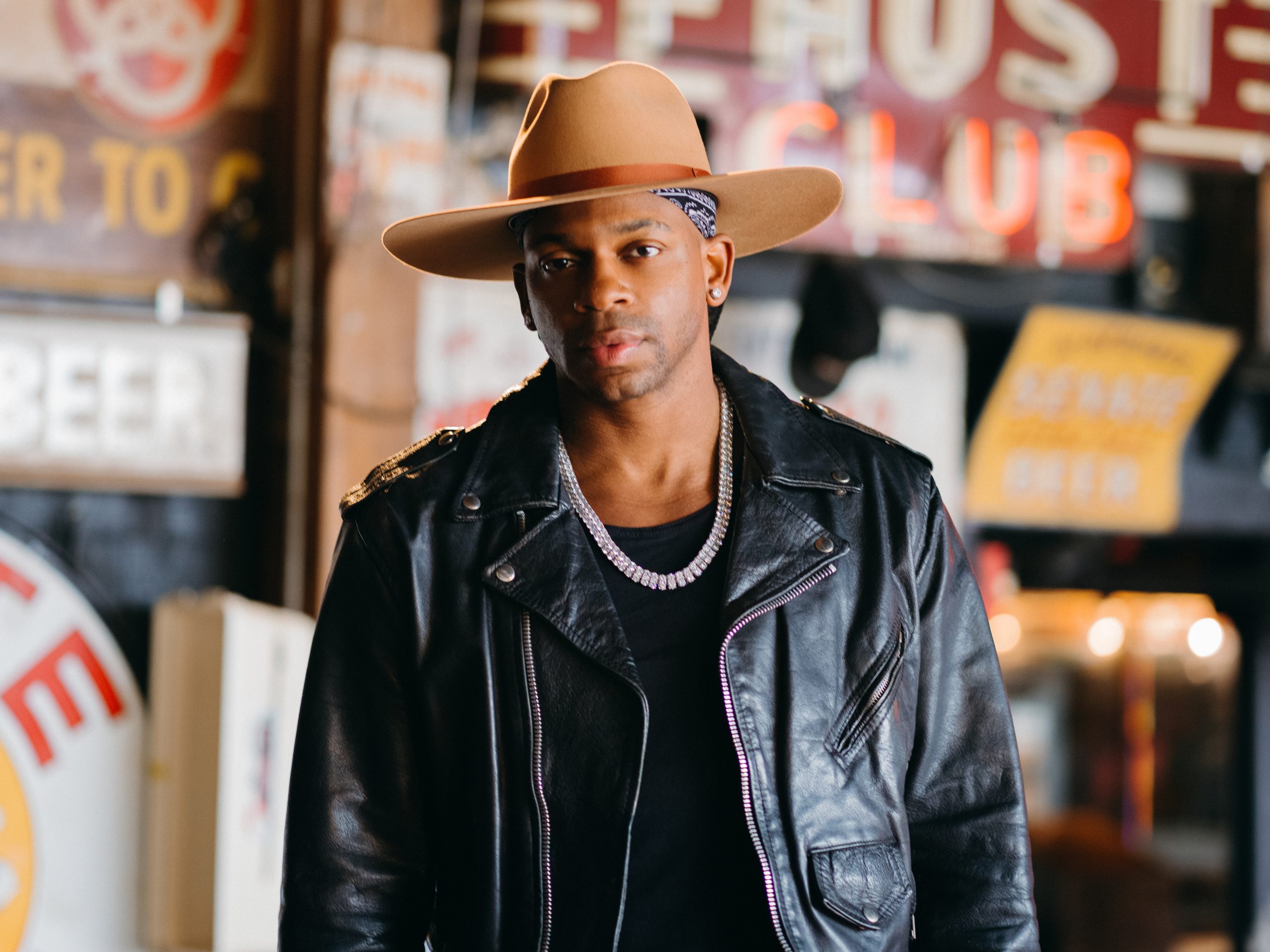 Jimmie Allen has revealed the 17-song track list for his upcoming album, Tulip Drive, due out Friday, June 24 via Stoney Creek Records/BBR Music Group. The album’s pre-order and first instant grat track, “On My Way” featuring Jennifer Lopez, will be available this Friday (May 27).

Much like its predecessors, the album’s title is deeply personal to Allen’s family as Tulip Drive is the name of the street his late grandmother grew up on. Allen’s 2018 debut album Mercury Lane was named for the street Allen grew up on, and his 2020 & 2021 releases–Bettie James & Bettie James Gold Edition–were named for his grandmother (Bettie Snead) and father (James “Big Jim” Allen).

“This is the first [album] where I chose to write songs about my own personal experiences, thoughts and hopes,” Allen shares.

Beginning this fall and through spring 2023, Allen will take his live show to 43 arenas nationwide as special guest on Carrie Underwood’s “The Denim & Rhinestones Tour.” 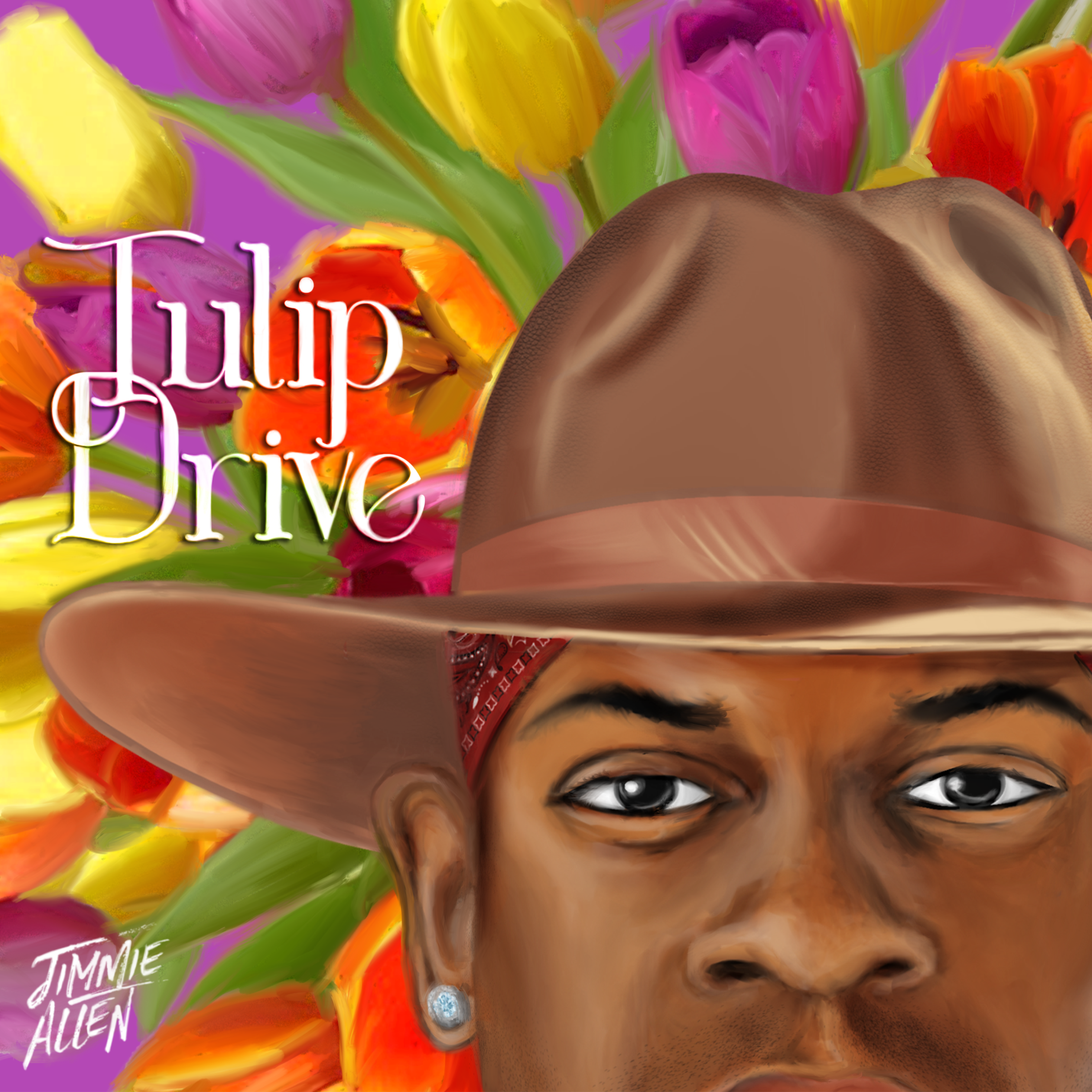