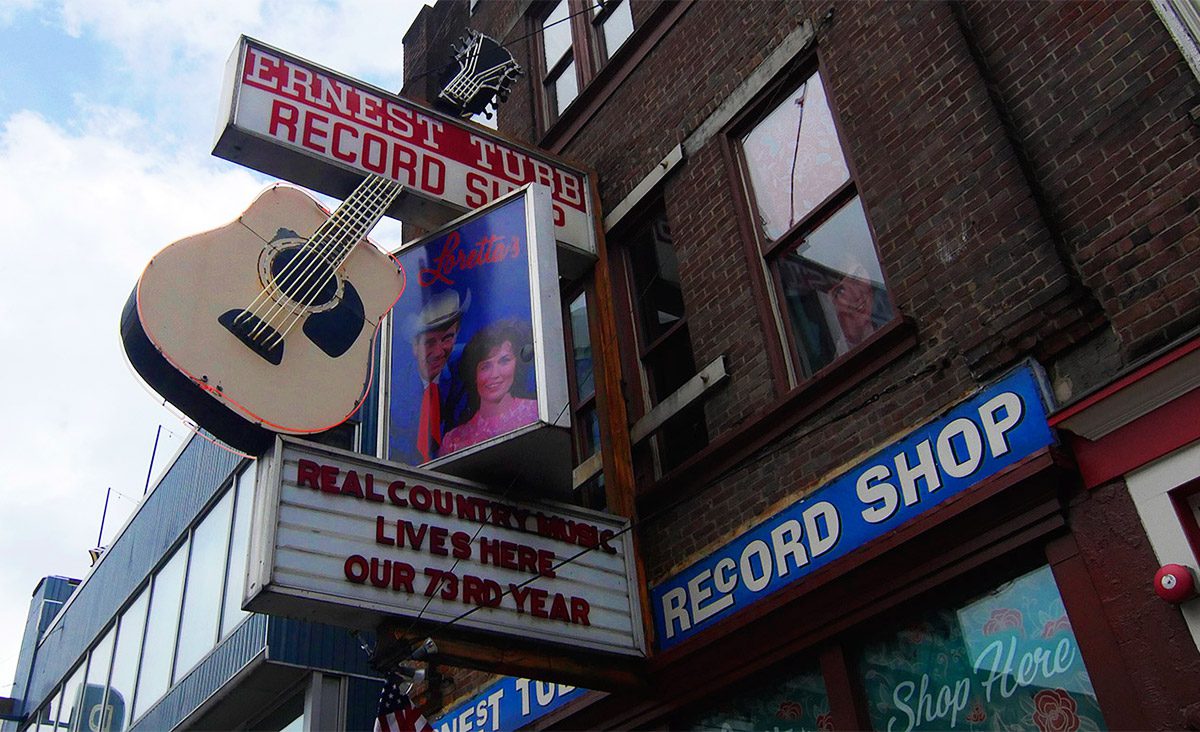 Before closing its doors, the Ernest Tubb Record Shop will celebrate its 75th anniversary in a grand fashion tonight (May 3) as it hosts a special edition of its famed Midnite Jamboree beginning at 7 p.m. CT.

The event is free and open to the public. Limited 75th anniversary merchandise will be available.

Earlier this year, the Ernest Tubb Record Shop announced that it will be closing this spring. According to a statement from Honky Tonk Circus, ETRS, and David McCormick Company, both the building and the business will be sold.

The record shop has existed in its current location on lower Broadway since 1951, after country star Ernest Tubb originally opened the shop on Commerce Street in 1947. Since its inception, it has served as a music shop for Nashville natives and tourists, as well as a performance spot for numerous special performances.

The store was the site of The Midnight Jamboree, where country stars would perform immediately after their Grand Ole Opry show.