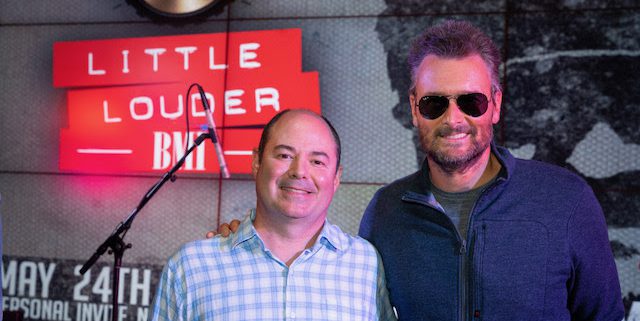 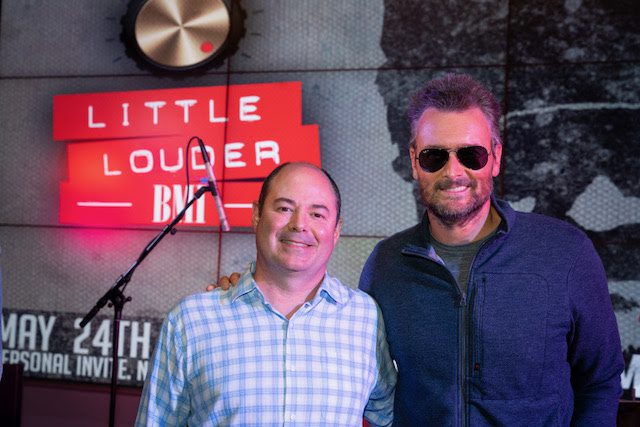 Little Louder Music, the publishing company founded by Eric Church and industry veteran Arturo Buenahora, is celebrating nine years with nine No. 1 songs and nine songwriters. On May 24, Little Louder Music and BMI celebrated their near-decade of achievements.

The Little Louder writers kicked off the performances before Church made his way to the stage. The multi-Platinum entertainer was joined by Keith Urban for an acoustic performance of their nostalgic duet “We Were,” penned by Church together with Little Louder writers Jeff Hyde and Ryan Tyndell. The pair also sang their Grammy-nominated hit “Raise Em Up.” Rising star Hailey Whitters performed her new single, “Everything She Ain’t,” which also features Tyndell as a cowriter. 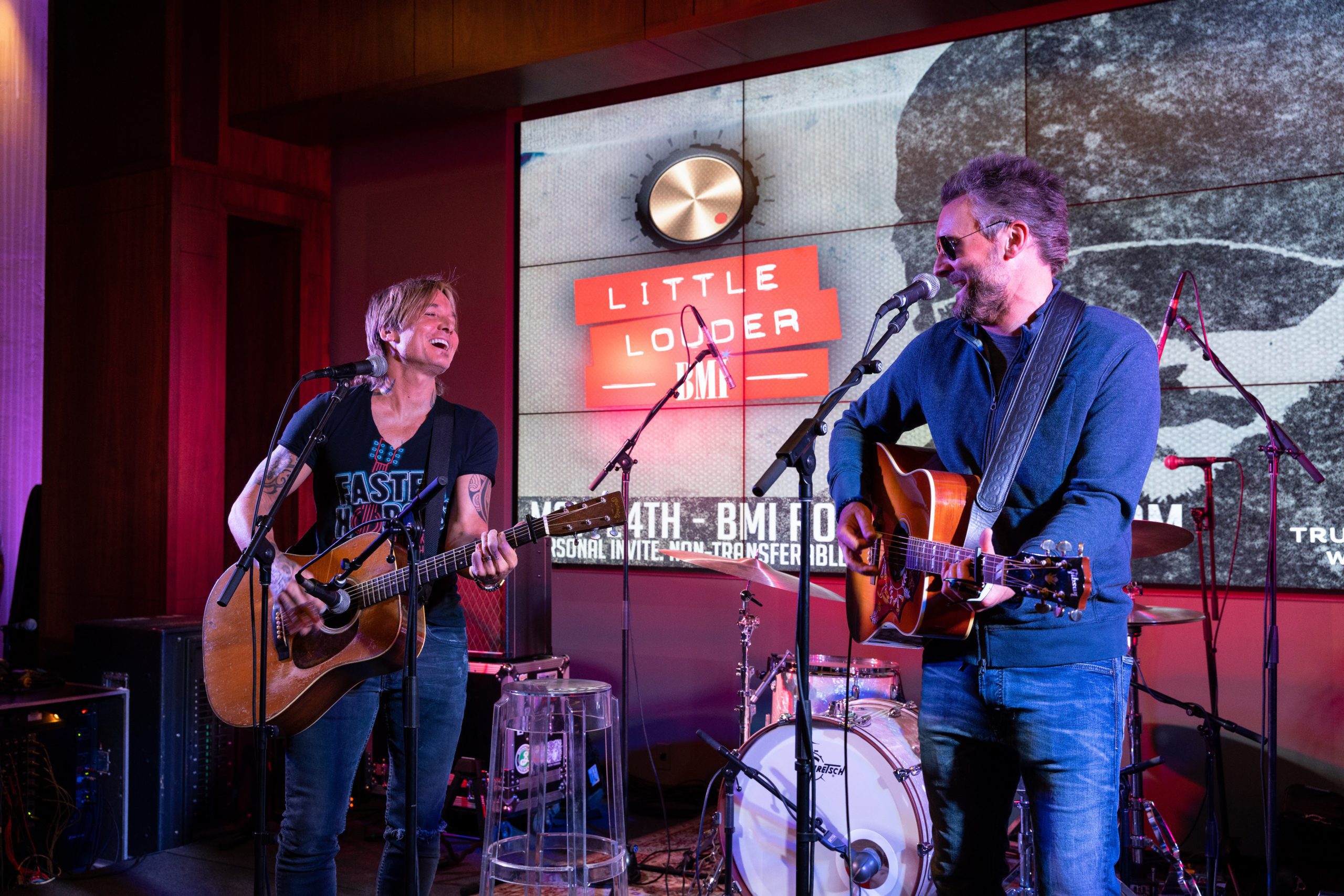 “Some days this was the plan and other days it seemed like the dream,” says Buenahora, who signed Church, Miranda Lambert, Dierks Bentley and Taylor Swift to their first publishing deals. “The bar is high when Eric Church is your partner, but we have slowly added writers that we fell in love with. They are the brand. They are the engine. They are at the center of what we do every day. This company was something that Eric and I talked about long before 2013, so we’re grateful to be able to take a moment and reflect on it all.”

Since its founding in 2013, the publishing company’s mission has been to invest in the future of country music by signing Nashville’s most prolific songwriters and focusing on the songs and the people who write them. Little Louder has earned nominations for both the ACM Song of The Year and CMA Song of the Year with “Some of It,” Lambert’s “Bluebird” and, most recently, “Hell of a View.” Other notable hit songs include Church’s “Kill A Word” and “Monsters,” along with Lambert’s “Settling Down,” Kacey Musgraves’ “Velvet Elvis,” Brothers Osborne’s “Not for Everyone” and newcomer Jackson Dean’s “Don’t Come Lookin’.” 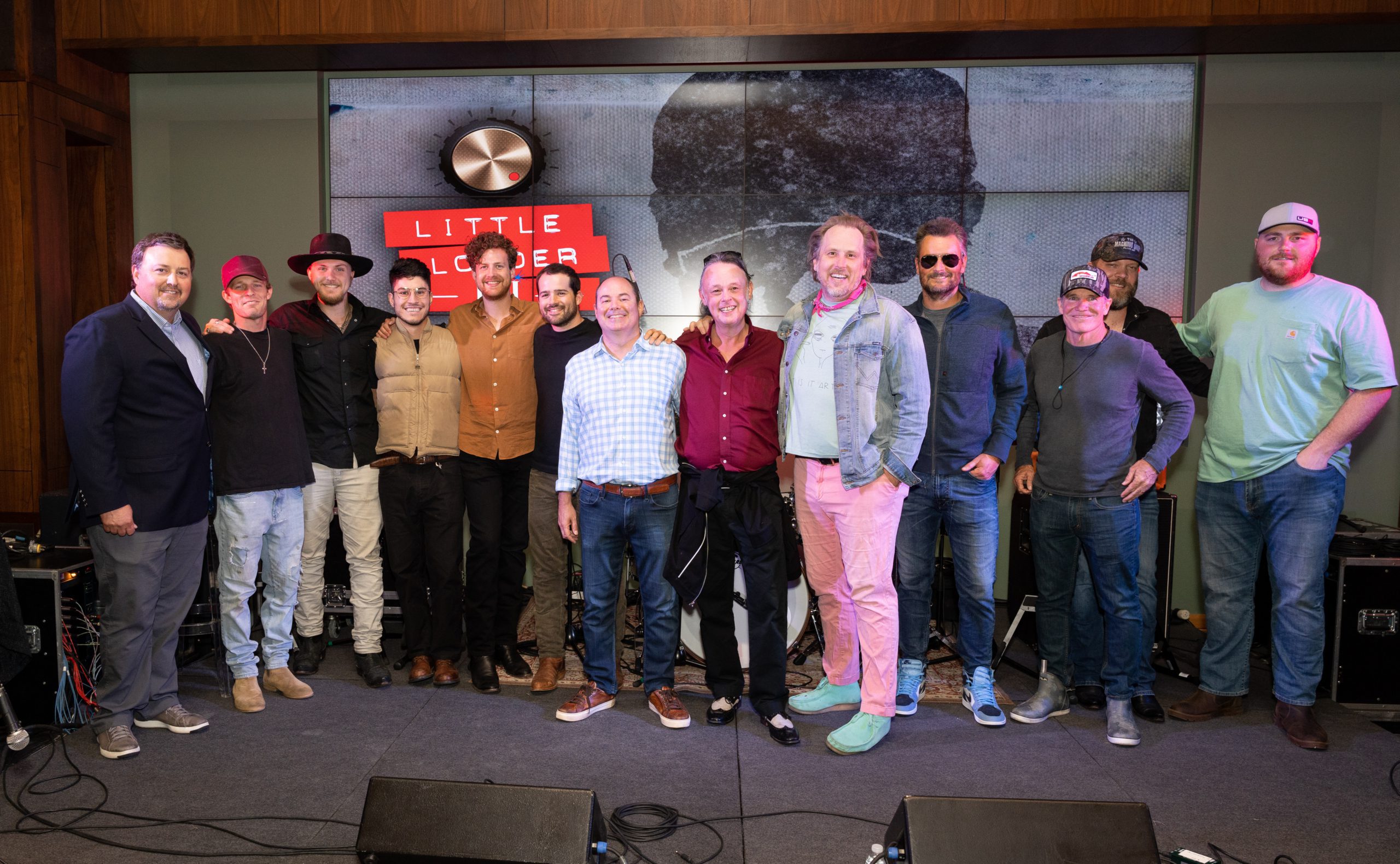