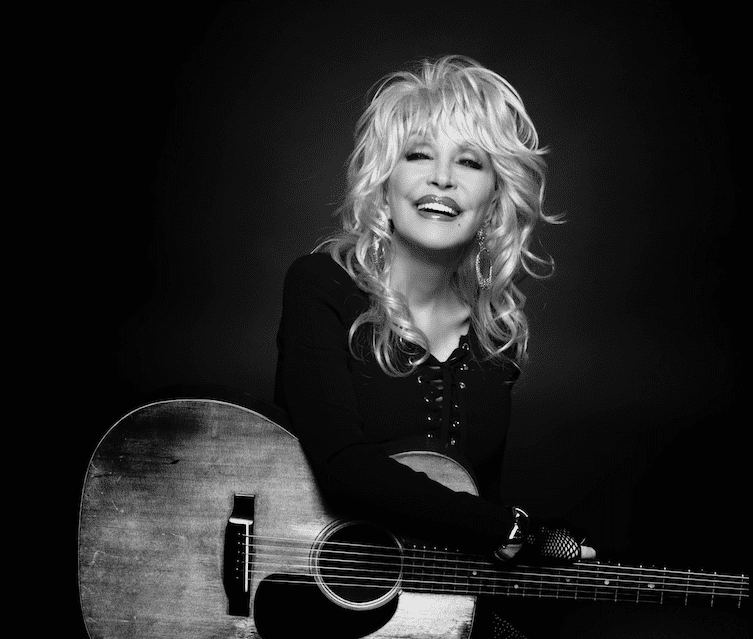 Parton originally turned down her nomination for induction to the Rock and Roll Hall of Fame in March, saying on social media: “Even though I’m extremely flattered and grateful to be nominated for the Rock and Roll Hall of Fame, I don’t feel that I have earned that right. I really do not want votes split because of me, so I must respectfully bow out.”

However, in a later interview with NPR, Parton explained that, if voted in, she would gracefully accept.

I am honored and humbled by the fact that I have been inducted into the Rock and Roll Hall of Fame. Of course I will accept it gracefully. Thanks to everyone that voted for me and to everyone at the @rockhall. I will continue to work hard and try to live up to the honor. pic.twitter.com/kDTw8u7a1c

To be eligible, artists must have at least a 25-year span since their first commercial recording came out. Eminem, Duran Duran, Richie, Simon and Parton have all appeared on the ballot one other time, while this marks Eurythmics and Benatar’s second nomination. This is Eminem’s first year of eligibility.

The 2022 ceremony will also be the first time that six female acts will be inducted in one class.

The Class of 2022 will be inducted on Nov. 5 at Los Angeles’ Microsoft Theater. Ticket information for the 37th Annual Rock & Roll Hall of Fame induction ceremony will be shared in the coming weeks. The event will also air on a later date on HBO and stream on HBO Max.