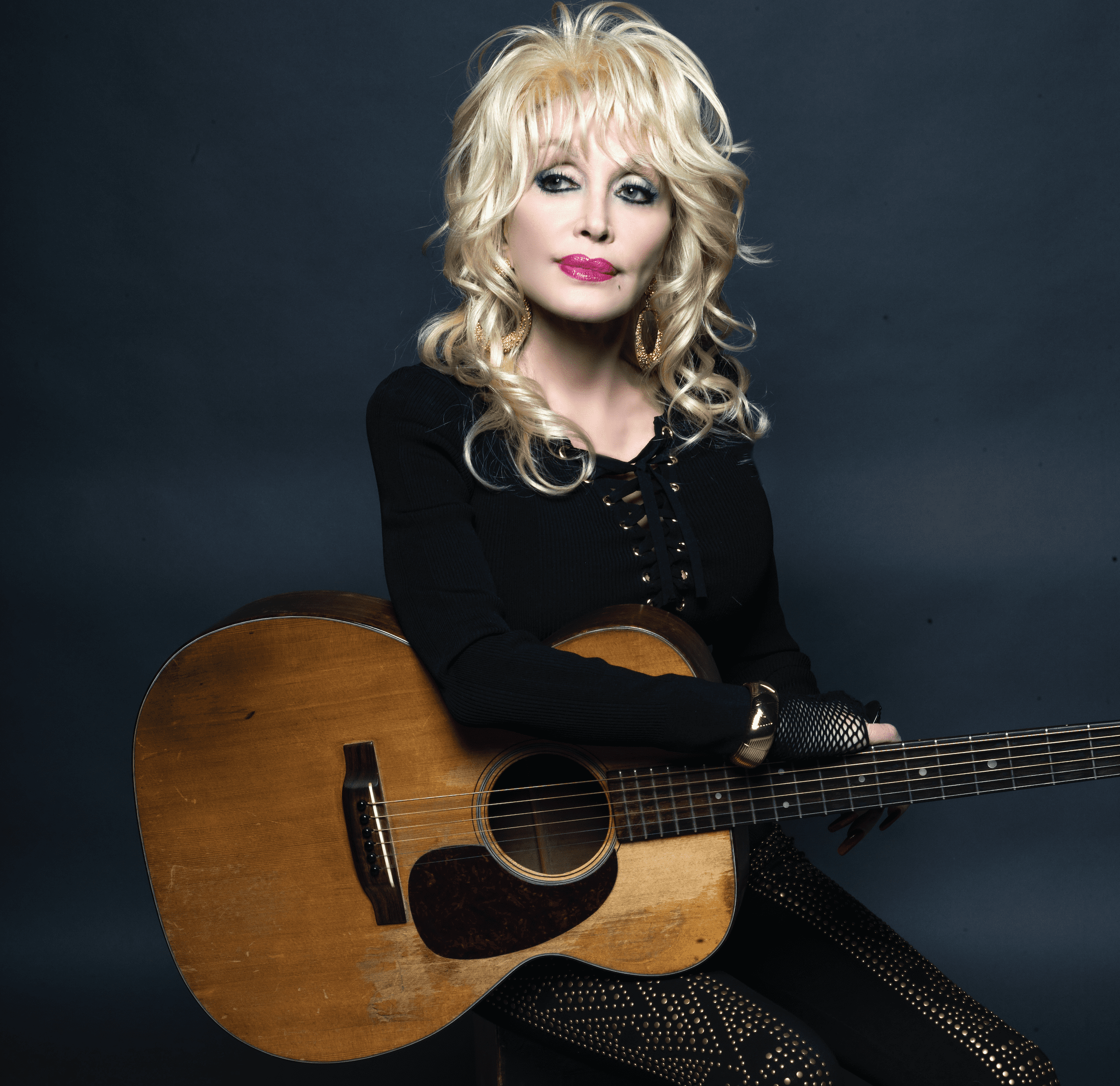 Dolly Parton announced on Monday (March 14) via social media that she is bowing out as a nominee for the Rock & Roll Hall of Fame Class of 2022.

Parton was announced as a nominee earlier this year alongside Pat Benatar, Eminem, Carly Simon, Lionel Richie, and more. According to her post, she does not feel that she has “earned that right” to be inducted.

“I hope that the Rock & Roll Hall of Fame will understand and be willing to consider me again—if I’m ever worthy,” Parton writes. She goes on to say that this opportunity has inspired her to release a rock & roll album in the future.

“I wish all of the nominees good luck and thank you again for the compliment. Rock on!” Parton says.

Voting for the Rock & Roll Hall of Fame inductees ends April 29. The class of 2022 will be announced in May.