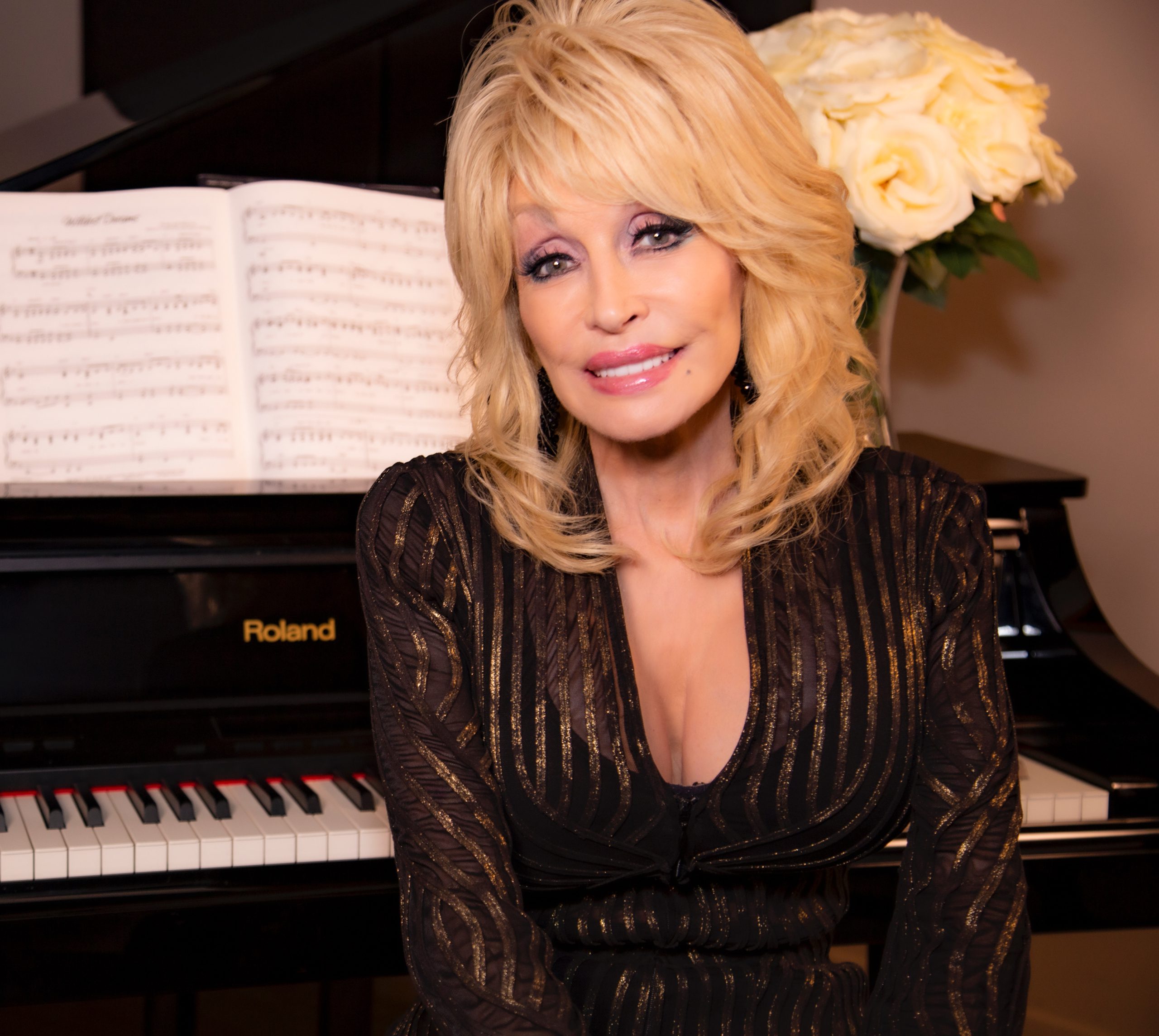 Mexican Pizza the Musical, an off-Broadway production from Taco Bell featuring Dolly Parton, is set to premiere exclusively on TikTok on May 26 at 7 p.m. CT.

Parton stars in the satirical musical about the story of those who fought to bring back the Mexican Pizza, featuring notable moments from Doja Cat.

Fans were asking for a Taco Bell musical on Twitter following an exchange between the Mexican Pizza queen herself, Parton, Doja Cat, and Victor Kunda, who first went viral on TikTok following his creative interpretation of what a Mexican Pizza musical rehearsal could look like, based off of Doja Cat’s iconic Mexican Pizza jingle.

Taco Bell’s mexican pizza will be returning to menus nationwide on May 19 with rewards members gaining early access starting May 17.