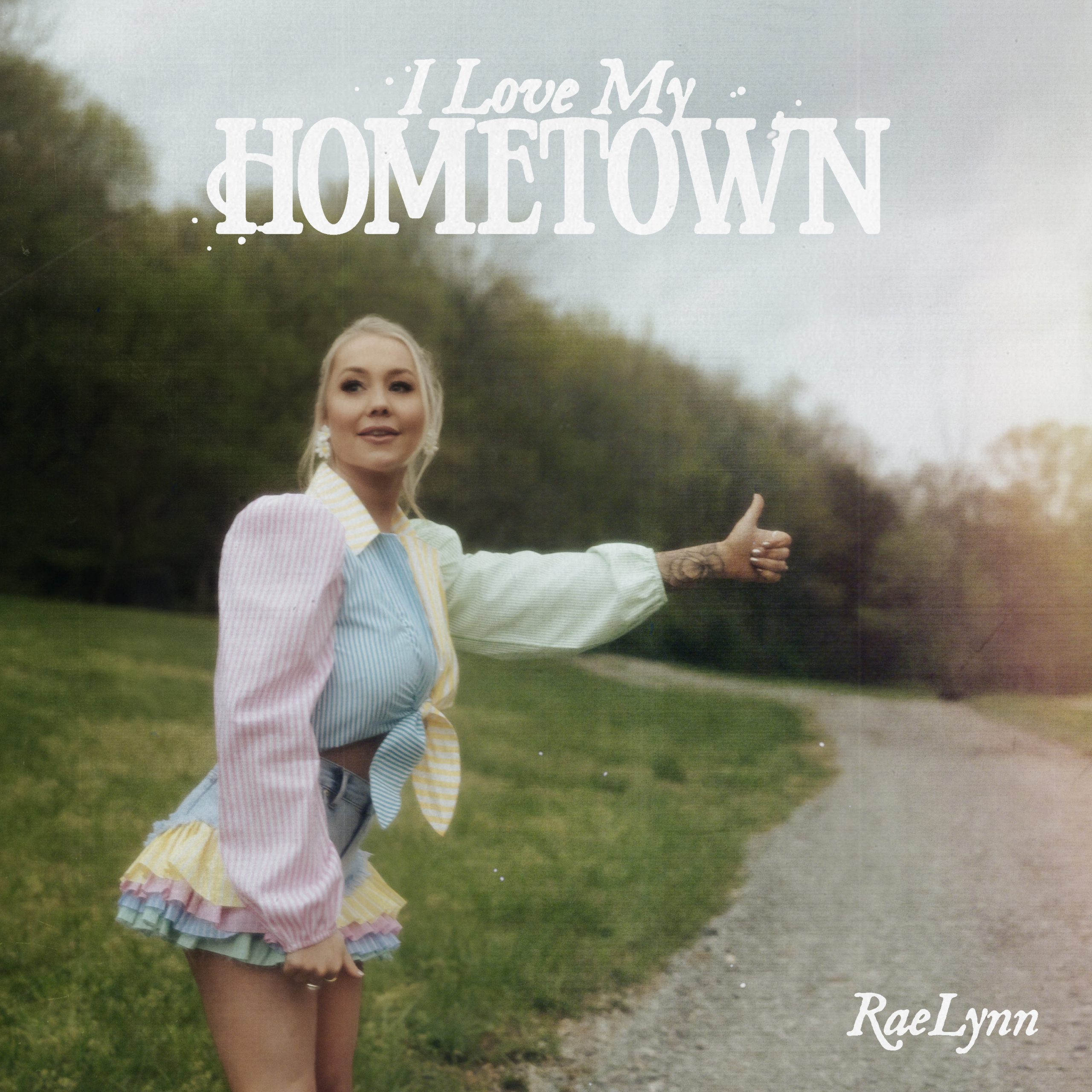 It sounds like the country acts are gearing up for summertime by issuing sunny toe tappers. Check out the energy in the new tracks by Kylie Morgan, Nate Smith, Kassi Ashton and our joint Disc of the Day winners, Chris Janson and RaeLynn.

The DISCovery Award goes to a dude billed as CWBY. That’s “cowboy” without vowels. I usually dislike hip-hop flavored country, largely because one reason that I’m a country fan is that I love to hear people singing and playing real instruments. Records with men yelling at me just don’t appeal. But this in spite of his undeniable influences, this guy does sing, and sing well.

NATE SMITH / “Whiskey On You”
Writers: Nate Smith/Lindsay Rimes/Russell Sutton; Producer: Lindsay Rimes; Label: Sony
–The power voiced newcomer soars into the summer sky with this rocking ode to surviving a breakup. Ringing guitars and a relentless rhythm section back his ferocious singing. I remain a big fan.

INGRID ANDRESS / “Seeing Someone Else”
Writers: Ingrid Andress/Jesse Frasure/Derrick Southerland; Producers: Ingrid Andress/Sam Ellis; Label: Warner
–Her vocal range is on full display here as she transitions from a darkly intimate alto in the verses to a blazing soprano in the choruses. The lyric isn’t what you might expect from the title. The “someone else,” is another side of herself. Melodically, it hews closer to sophisticated pop than anything else.

CWBY / “Insecure”
Writers: Gerald Mithcell/Nick Shoffner; Producer: none listed; Label: CDX
–Previously self-billed as “The Cannabis Cowboy,” this California guy has a piercing tenor voice that is tinted with equal parts of country and hip-hop. The track is all electronic loops and bloops, the melody is spare and there is a ton of audio processing. But there is a certain sincerity here as he calls out a lover’s anxiety and uncertainty.

BRETT ELDREDGE / “Wait Up For Me”
Writers: Mark Trussell/Brett Eldredge/Heather Morgan; Producer: Mark Trussell; Label: Warner
–“Songs About You” continues to rise as the single. Here’s another taste from his upcoming album by that title. It’s a video of a sultry, stately love ballad that promises a night of passion. Steady piano chords back his instantly intimate baritone.

JENNA PAULETTE / “El Paso”
Writers: Jenna Paulette/Jacob Durrett/Robyn Collins; Producer: none listed; Label: JP
–She’s in CMT’s “Next Women of Country” class of ‘22. In this gentle slowie, Jenna’s on the road and wistfully missing her cowboy who has “a way with that lasso/Pulling me back to El Paso.” Breezy and sweet.

CHRIS JANSON / “Keys to the Country”
Writers: Ashley Gorley/Chris Janson/Dallas Davidson/Zach Crowell; Producer: Zach Crowell; Label: Warner
–Rollicking and romping. The lyric covers tiresome, well-worn territory–riding and rolling in his pickup truck headed for the farmer field with ice cold beer and his honey. But the sheer joy and energy in the performance are utterly irresistible. I’m in.

MATT STELL / “Man Made”
Writers: Brett Sheroky/Ian Christian; Producer: Matt Stell/Ash Bowers; Label: Records
–“If a man made anything, it’s ‘cause a woman made that man.” If there’s one thing that is true of all good country music, it’s a beautifully crafted lyric. Like this one.

DANNI LEIGH / “My Arms Stay Open Late”
Writers: Melba Montgomery/Danni Leigh; Producer: none listed; Label: BFD/Audium
–Danni has been absent from the scene for 15 years. Her twanging, vibrato-vocal, two-step comeback is as solidly country as all get out. No wonder: Her cowriter is one of the greatest female traditionalists in the genre’s history.

RAELYNN / “I Love My Hometown”
Writers: RaeLynn/Corey Crowder/Brian Kelley/Canaan Smith; Producer: Corey Crowder; Label: Round Here
–Everything works here. Her Texas-twang vocal, the delightful lyrics, the terrific energy in the uptempo track, the stuttering guitar solo, the zippy production values. For my money, it’s the best single of her career to date.