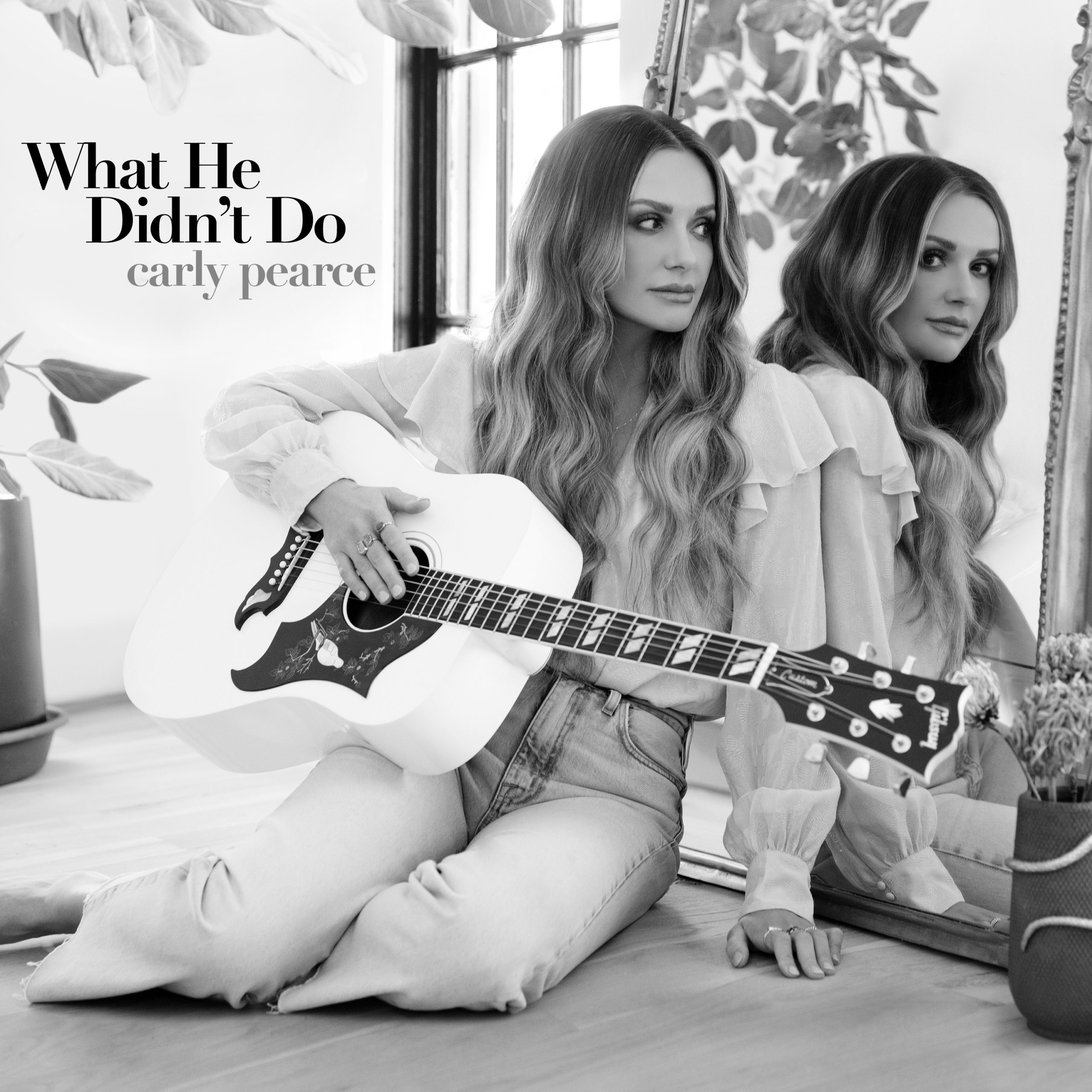 I like it that there are so many quirky, left-field tracks in today’s edition of DISClaimer. Whether it’s the delightful reworking of “Heads Carolina” by Cole Swindell, the psychedelic pop of Pillbox Patti, the Dirt Band’s all-star Bob Dylan homage or the “Mary Wanna” wordplay of DISCovery Award winner Jason Nix, it’s all good.

We have three Disc of the Day honorees. The male winner is Dalton Dover, who is singing his face off on “Hear About a Girl.” The female winner is the sublimely gifted Carly Pearce. The group award goes to the lovely “Never Til Now” duet by Ashley Cooke & Brett Young.

WADE SAPP / “Smoke”
Writers: Wade Sapp; Producer: none listed; Label: WS
–The backing is southern-rock lite, with a nifty electric-guitar riff and punchy percussion. His vocal, however, is solidly backwoods country rather than rock. The two elements of this sound just don’t seem to mesh.

DALTON DOVER / “Hear About a Girl”
Writers: Adam Craig/Michael Carter/Jim McCormick; Producer: Matt McV; Label: Droptine
–Beautifully done. I loved his prior single, and this confirms my belief that we’re in the presence of a master country talent when this man sings. The power ballad gives him the space to stretch his range and volume. Make him a star. Now.

CARLY PEARCE / “What He Didn’t Do”
Writers: Carly Pearce/Ashley Gorley/Emily Shackleton; Producers: Shane McAnally/Josh Osborne; Label: Big Machine
–Everything she touches shines like polished gold. As always, her country vocal is a burning arrow of emotional truth. Still the queen of my heart.

LAINEY WILSON / “Heart Like a Truck”
Writers: Dallas Wilson/Lainey Wilson/Trannie Anderson; Producer: Jay Joyce; Label: Broken Bow
–Okay, the simile is totally weird, and no matter how many times she sings it, a heart and a truck are not even remotely comparable. That said, she performs the tune with loads of hillbilly soul.

NITTY GRITTY DIRT BAND, ROSANNE CASH, STEVE EARLE, JASON ISBELL, & THE WAR & TREATY / “The Times They Are A-Changin'”
Writer: Bob Dylan; Producers: Ray Kennedy/Jeff Hanna; Label: NGDB
–The new Dirt Does Dylan album is just stunning and perhaps nowhere more so than on this stirring, all-star revival of one of its greatest songs. Jeff Hanna kicks it off, then each of the brilliant guests takes a shot at this timeless masterpiece. Essential.