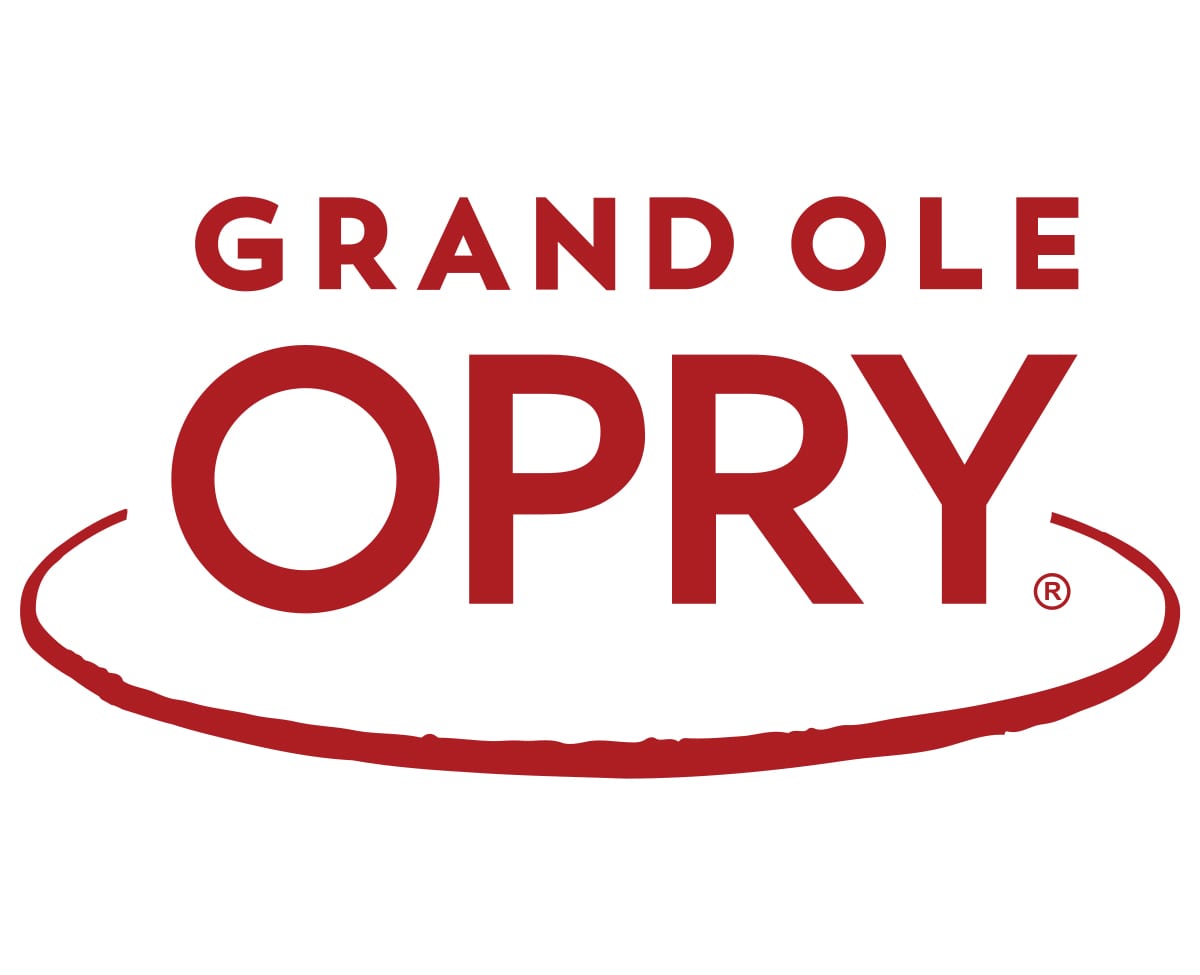 A free Opry Plaza Party will also return with the “Opry Loves the 90s” Plaza Party, set to begin earlier in the afternoon on June 7 as well as on June 10-11 with music and activities. The Plaza Party will include food trucks, vendors, and feature performances by Hannah Ellis (June 7), Ray Fulcher (June 11) and more to be announced in the coming weeks.

Tickets for 2022 Opry performances are on sale now.