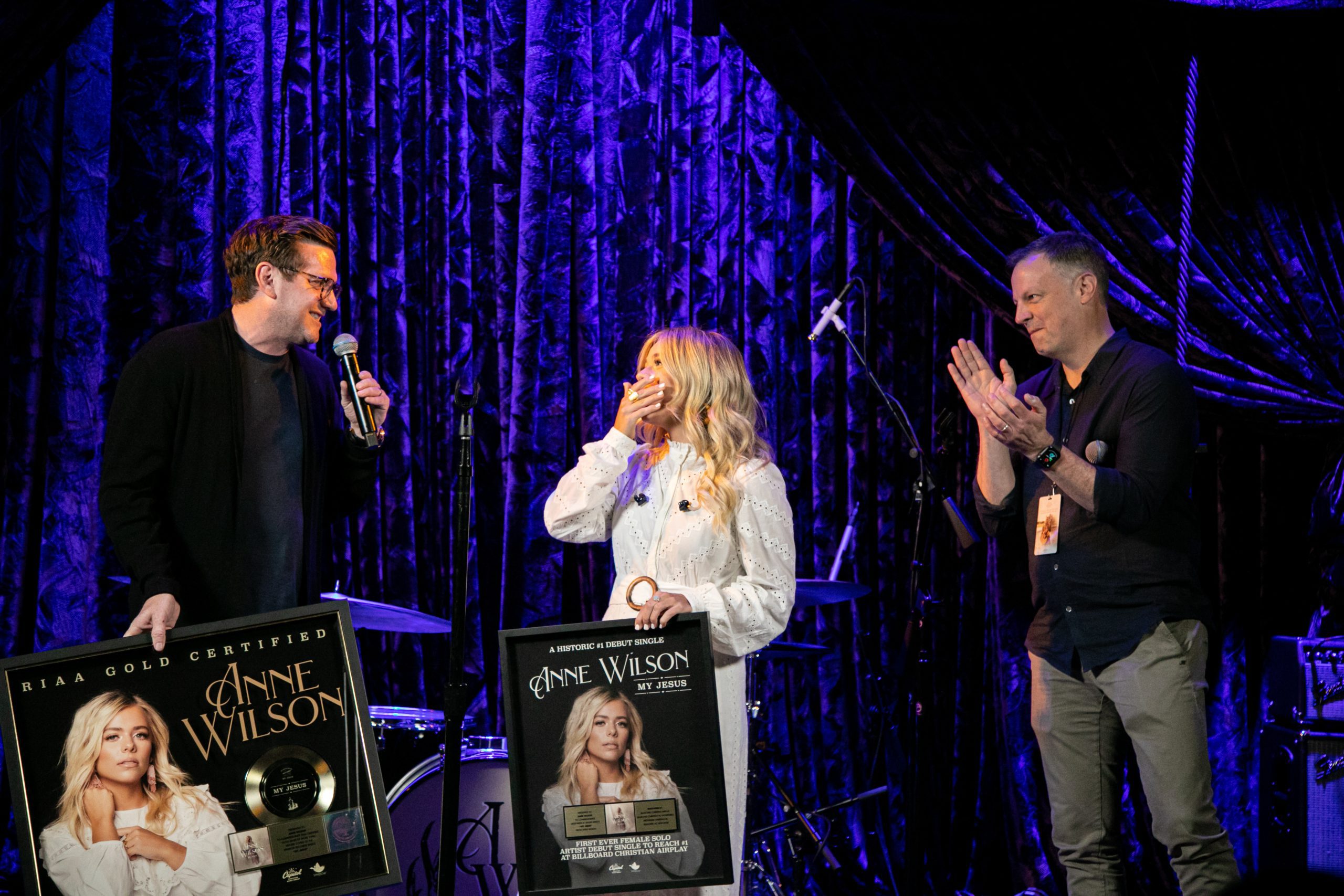 The track, which also earned a 2022 Billboard Music Award nomination for Top Christian Song, was the longest running No. 1 song on the Billboard Christian Airplay Chart of 2021 at seven weeks. It made her the first female artist to top the Christian chart with a debut single.

“The moment that Hudson [Plachy] and Brad [O’Donnell] surprised me with the news that ‘My Jesus’ had officially been certified Gold is a moment I’ll never forget for the rest of my life!” says Wilson. “I’m so unbelievably thankful that Jesus is using this song to touch so many lives. All Glory to God!” 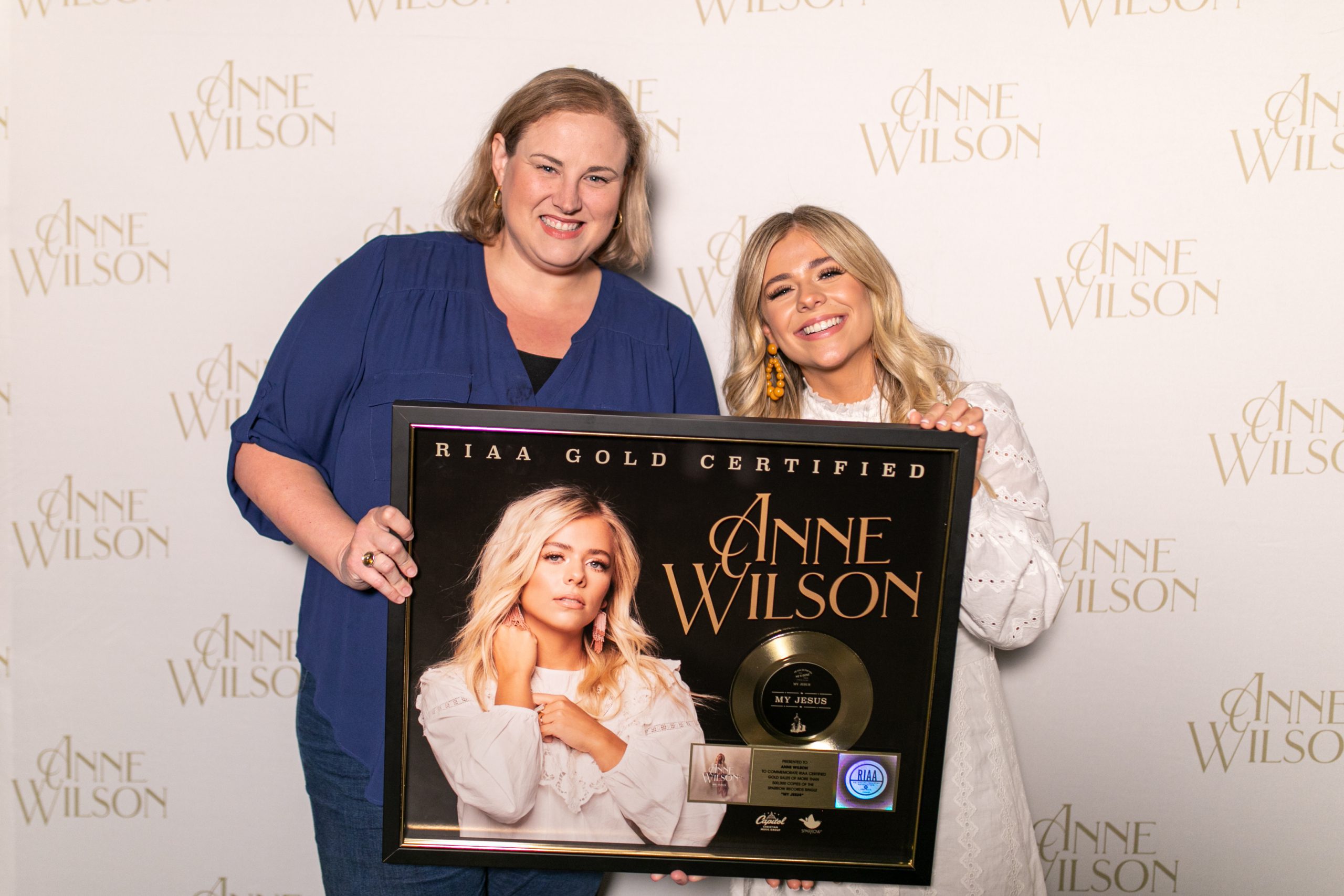 “It’s so exciting to be able to be present when an artist receives their first Gold record,” notes Jackie Jones, RIAA VP of Artist and Industry Relations. “Welcoming Anne into the Gold & Platinum program was a true honor and I know we will celebrate many more in the future.”

Wilson’s debut album, My Jesus, made history upon its release in April for having the biggest debut week in over 15 years by a Capitol Christian Music Group-signed new artist. Since then, the album has toppe the Billboard Top Christian & Gospel Albums, Billboard‘s Top 200 Christian & Gospel, and Top 10 on Billboard’s Album Sales Chart.